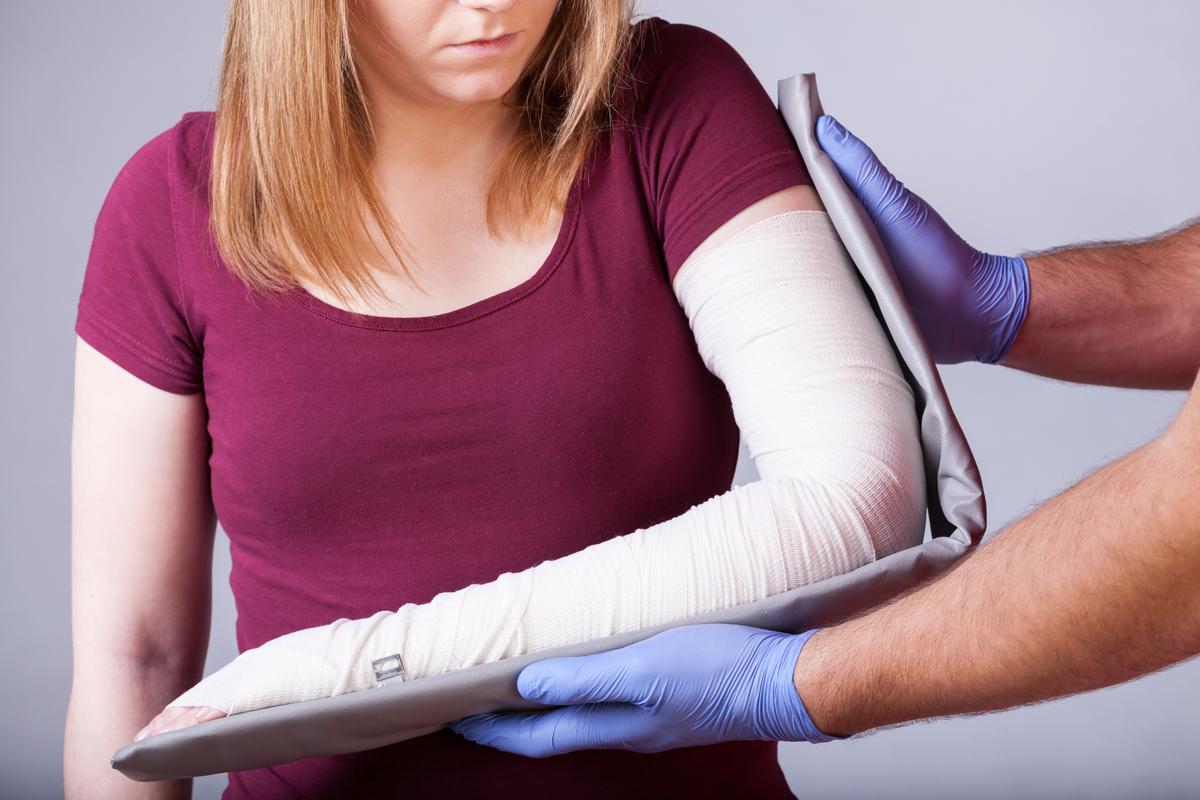 Having a genetic predisposition to lower vitamin D levels and calcium intake is not associated with an increased risk of osteoporotic fracture, conclude researchers in The BMJ today

Their findings add to the ongoing debate over the benefits for the general population of vitamin D supplementation, which is recommended by clinical guidelines to prevent fractures.

The findings also back recent clinical trials that have failed to consistently demonstrate a beneficial effect of supplementation for people living in the community.

The international team of researchers set out to assess the role of 15 clinical risk factors considered to be associated with risk of osteoporotic fractures, including vitamin D levels, calcium intake, fasting glucose levels, an age of puberty, age at menopause, diabetes and rheumatoid arthritis, using genetics.

Then using a technique called Mendelian randomization, the researchers examined the association of 15 genetic variants (each representing an individual clinical risk factor for osteoporotic fracture) against fracture risk.

Analysing genetic information in this way avoids some of the problems that afflict traditional observational studies, making the results less prone to unmeasured (confounding) factors, and therefore more likely to be reliable.

Older individuals at high risk of fractures often have low vitamin D levels (due to low dietary intake and sun exposure). Therefore, fracture prevention guidelines have suggested the use of vitamin D supplementation in the general population, explain the researchers. "Our analyses showed that vitamin D levels had no protective linear effect on fracture in community-dwelling individuals."

Likewise, they found no evidence for a protective effect of sustained intake of dairy-derived calcium on fracture risk. The researchers point to some study limitations but say, to their knowledge, this is the largest and most comprehensive assessment of the genetic determinants of fracture risk so far.

"Our findings are a reminder that clinically relevant changes in most of these risk factors are unlikely to result in large differences in fracture risk," they write. They also "provide guidance for the design of future clinical trials on interventions that are more likely to be successful in reducing fracture risk."