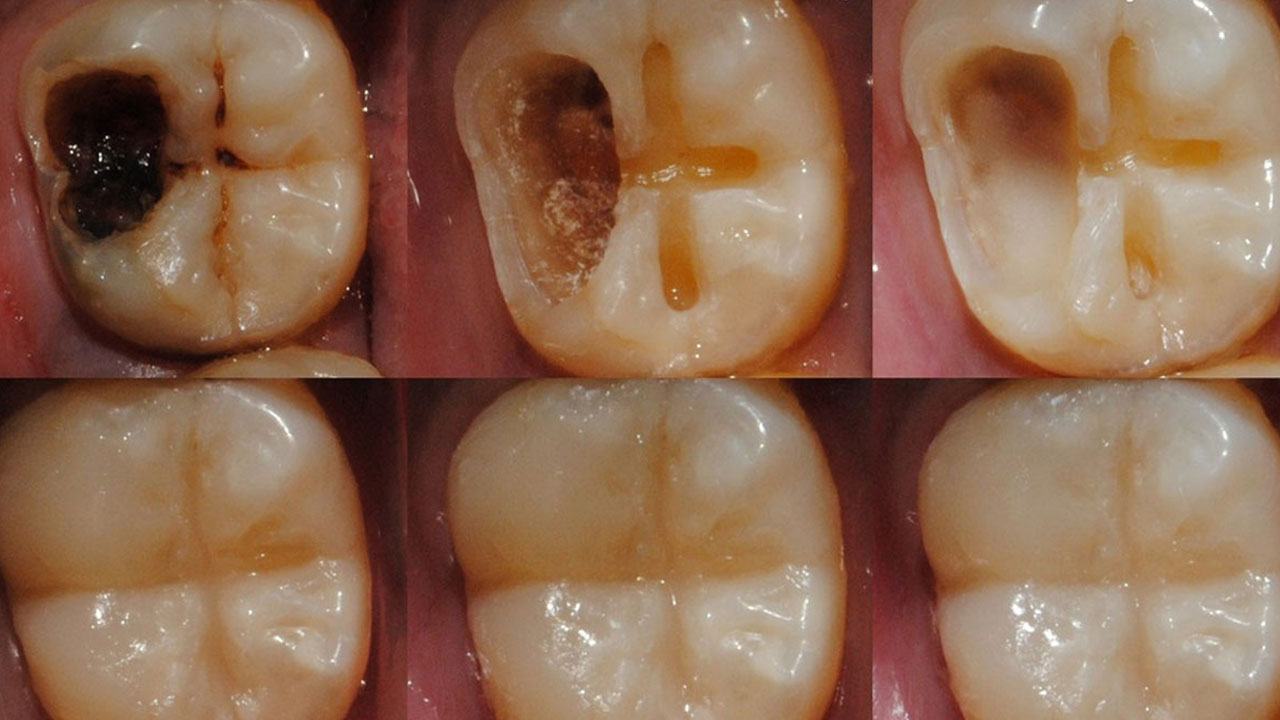 A new study has found genetic makeup does not predispose people to tooth decay, however, the research did find that children with overweight mothers are more likely to have cavities. Estimates that one in three Australian children have tooth decay by the time they start school. Lead researcher Dr. Mihiri Silva, from the Murdoch Children’s Research Institute; said the study looked at the teeth of 173 sets of twins (identical and non-identical) from pregnancy through to six years of age.

“How genetics impacts on dental health have not often studied,” Dr. Silva said. “This is the first twin study that looks at both genetics and early life risk factors, such as illness and lifestyle. They found that identical twins, with identical genomes, have varying degrees of decay. “This means that environmental factors, like a lack of fluoride in water; seem to the prime cause of cavities, not genetic makeup.” However, Dr. Silva said the research did find a link between the mother’s health and lifestyle during pregnancy and the child’s future dental health; with obesity in pregnancy a definite marker for increased risk of childhood tooth decay.

The relationship between maternal obesity and child tooth decay is complex, Dr. Silva said. “Perhaps the mother’s weight has a biological influence on the developing fetus or perhaps the risk of decay rises because of increased sugar consumption in that household.” One in three of the twins studied (32.2 %) had dental decay, and almost one in four (24.1 %) had advanced decay.

Dr. Silva said it was important that people do not think of tooth decay as genetic. “If people think the health of their teeth is down to their genetic make-up, they may not be prepared to make important lifestyle changes,” she said. “The findings also reinforce how important it is for pediatricians and other health professionals to educate children to start preventive measures early in life; prior to the onset of damage to dental tissues.”

Dr. Katrina Scurrah, from Twins Research Australia and the School of Population and Global Health at the University of Melbourne (Australia); said the study illustrated the advantages of studying twins to find out about health conditions and the importance of considering the effects of early life risk factors as well as genes. But she said it’s important to try to replicate these findings in other studies that follow children through to adulthood and to explore other risk factors for dental decay.

This latest study in Pediatrics collected data about the twins at 24 and 36-weeks’ gestational age, at birth; 18 months and six years of age. This included a dental examination at age six. Questionnaires about the mother’s weight, illnesses, medication use, vitamin D levels, stress, alcohol intake, and smoking collected during pregnancy.