Dodgy Hip Implants Or Other Medical Devices Are Common In Women 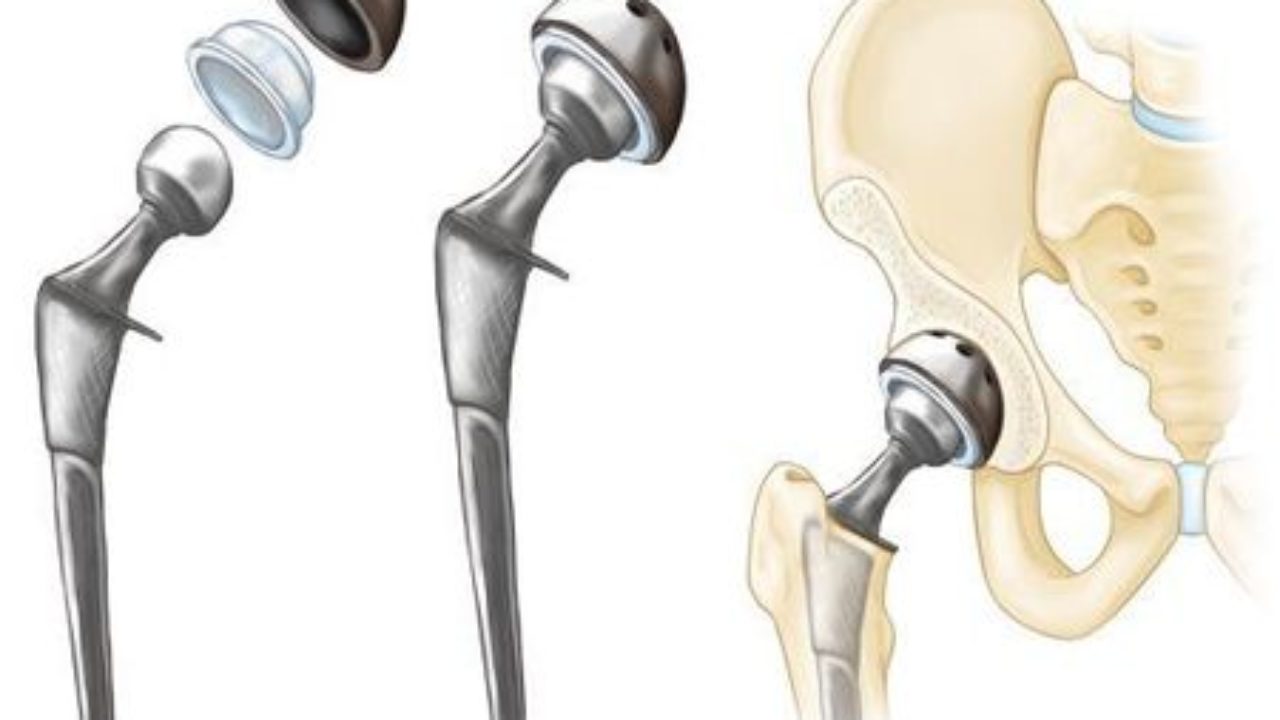 Women are also more likely to be harmed by apparently gender-neutral devices, like hip replacements and heart implants. In recently published research, I explored the reasons for this. I found gender biases at all stages of design and use of medical implants. Proposed changes to how devices are regulated, such as introducing a national register of all implants; will make it quicker to identify dodgy devices. But this will not address gender bias in how devices are designed and used.

Biological and social factors can affect how women present when injured or ill; and how well treatments work. Often, device designers do not take these differences into account. The lab tests used to make sure implants are safe; often ignore the possibility women could have different reactions to materials, or their activities could place different loads on implants.

Some medical device companies have exploited regulatory loopholes; to get devices to market in the UK without clinical trials. Even when trials take place, women are not always included. Or researchers do not analyse the data for gender differences. Regulators such as the Food and Drug Administration (FDA) in the United States and Australia’s Therapeutic Goods Administration (TGA); often approve devices without data split by gender on how well devices perform or how safe they are.

The gender of the doctor and patient can make a difference; to what women learn about their implant. The very low numbers of women in surgery mean female patients often see male surgeons. And there is some evidence male doctors tend to treat female patients; in a more paternalistic and less patient-centred way.

Then there is the issue of whether surgeons raise important safety issues; with their female patients. For example, some surgeons feel uncomfortable discussing whether it’s safe to have sex after a hip implant; especially with female patients. This is important as some sexual positions are safer than others.

The DePuy ASR (articular surface replacement) hip implant caused serious complications for patients around the world; including Australia, such as inflammation, painful growths, dislocations and metal toxicity. Despite media coverage; few were aware this hip implant was more than twice as likely to fail in women.

In the case of hip implants, the same models are available for women and men; implying these devices are gender neutral. Most models come in a range of sizes, with some having better outcomes for women. But women are not small men; and there are gender differences in basic activities involving the hip, such as walking.

These differences would not matter if lab tests showed equal safety of hip implants for men and women. However, evidence is not collected on this. In fact, international standards for lab tests; that measure rates of wear in hip implants ignore gender differences, and only test normal walking rather than more stressful activities; such as running or having sex.

The FDA, TGA and other regulators often approve new hip implants based on their similarity to already approved models. This happened with the ASR hip implant. Regulators did not need new data; let alone evidence the hip was equally safe for women and men. Internationally, there is increasing concern about the regulation and safety of medical implants. An international group of journalists released a damning report late last year. The FDA’s 510(k) process, which approves new devices based on their similarity to existing ones; allows approval of some high-risk implants without additional evidence.

The situation is no better in Europe, where commercial agencies do the approvals. This system has been criticised for approving devices without good data and for lacking transparency when it comes to implant recalls. The FDA has taken some steps to address gender bias, issuing guidance for companies to provide data on their devices in women and men. However, this is not binding. A study of devices approved after its introduction found only 17% included data analysis by sex.