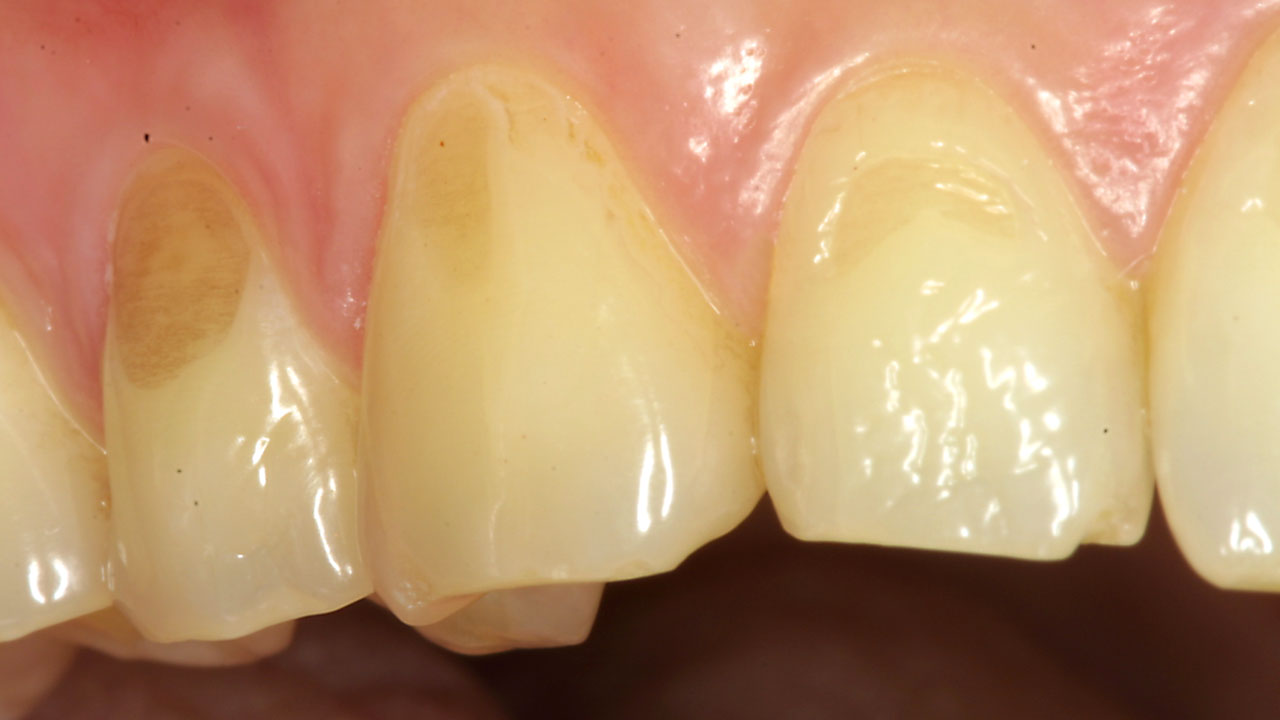 In addition to humans, hereditary disorders of enamel development occur in dogs; greatly impacting their dental health and wellbeing. A recent study reveals canine enamel disorders similar to those found in humans; linking them with ENAM and ACP4, two genes previously described in humans.
The enamel that covers teeth is the hardest structure in the entire body. Its development is a complex process, and related developmental disorders may result in low enamel quantity, its absence or structural weakness. Alongside aesthetic issues, enamel defects have an impact on dental health and general wellbeing. Amelogenesis imperfecta (AI) is a group of hereditary developmental disorders affecting enamel, with more than ten genes reported in humans.

AI causes a significant wellbeing problem for dogs as well; yet the diseases; poorly in canine medicinal; often remain undiagnosed. Canine AI has earlier linked with the ENAM and SLC24A4 genes in two breeds. In a recent study conducted at the University of Helsinki, two novels recessively inherited enamel disorders were described in dogs and associated with causative variants in ENAM and ACP4. The genes have previously linked with hereditary enamel development defects also in humans.

The scientist has observed enamel defects in several breeds. In this study, The researcher found new gene variants in the ENAM gene of Parson Russell Terriers and the ACP4 gene of Akitas and American Akitas. The ACP4 finding was of particular interest, as its role in the development of tooth enamel is not well known, and there are no previous descriptions for any animal models.

ENAM codes for enamelin, the key enamel protein, and is significant for achieving the correct enamel thickness during tooth development. A considerable part of human AI disorders is with mutations in the ENAM gene; whereas ACP4 codes for the phosphatase enzyme, whose specific significance to tooth and enamel development is currently unclear; but which may influence cellular differentiation and mineralization. Dogs with an ACP4 mutation expressed thinning of the enamel and a slight mineralization disorder.

Unlike mice, dogs have primary and permanent teeth just as humans and the number of teeth is also similar. Therefore, dogs serve as an excellent model for human dental diseases. “The spontaneous enamel defects in this study resemble earlier descriptions of human patients and are also linking with the same genes. Through gene tests, the gene findings will provide new diagnostic tools for veterinarians and breeders; which will also help with understanding the causes; mechanisms and hereditary nature of enamel defects.
This is important for the development of early and improved therapies. Earlier, the group discovered a mutation in the FAM20C gene; impacting tooth hypomineralisation. Gene mapping will continue on various dental diseases in different breeds, including a publication which is currently prepared on an unknown AI gene.