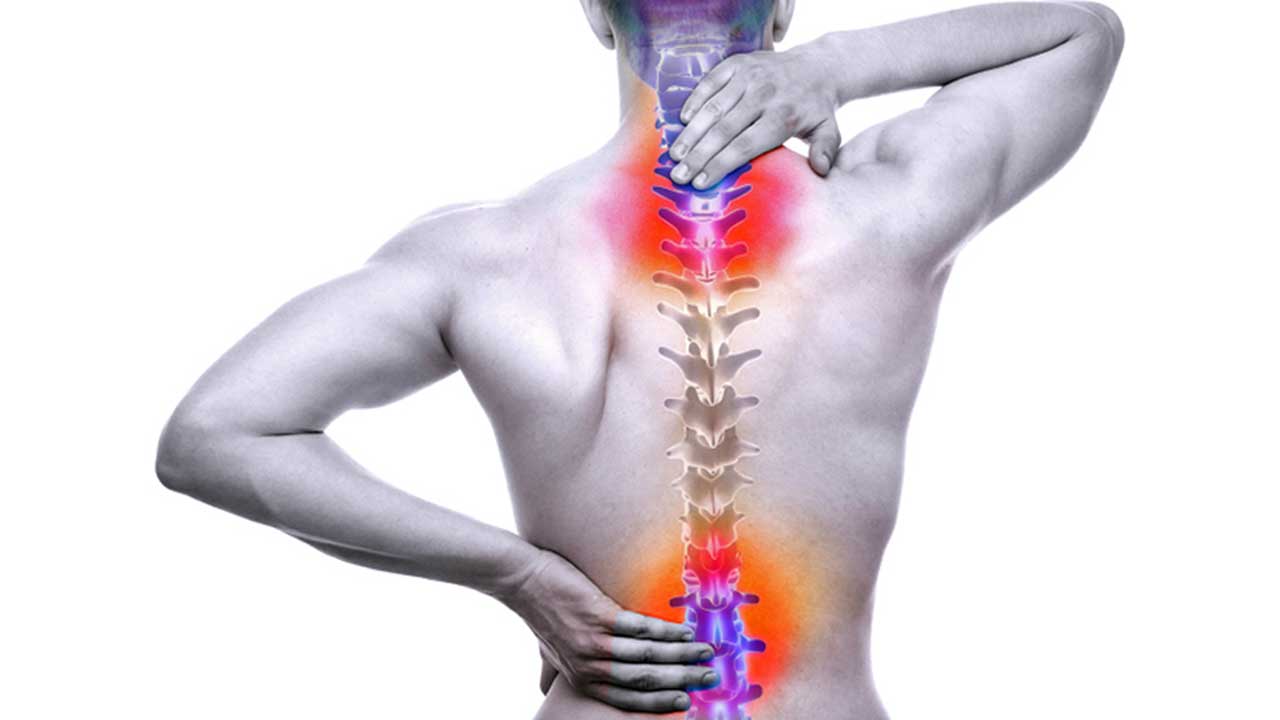 Your chances of getting a nasty migraine increase following a spinal cord injury; thanks to a chemical messenger in the brain that spikes to toxic levels, past studies have suggested. For treatment to get any better, researchers need to catch that split-second spike in action and closely follow its path of destruction.
Purdue University engineers have built a tiny; flexible sensor that is faster and more precise than past attempts at tracking this chemical, called glutamate. The sensor, an implantable device on the spinal cord; is primarily a research tool for testing in animal models but could find future clinical use as a way to monitor whether a drug for neurotrauma or brain disease is working.

When you feel like you’re running a fever; it does not matter when you check your temperature it will probably the same for several hours. But a glutamate spike is so fast that if you do not capture it at that moment; you miss the whole opportunity to get data; such as from a car accident or tackle in football, can injure the spinal cord also injuring the nerve structures that transport glutamate, which sends signals to excite nerve tissue for performing functions such as learning and memorizing.
Damaged nerve structures mean that loads of glutamate leak out into spaces outside of cells; over-exciting and damaging them. Brain diseases, including Alzheimer’s and Parkinson’s, also show elevated levels of glutamate. Devices so far either haven’t been sensitive enough to detect glutamate, fast enough to capture its spike or affordable enough for long-term research projects. Purdue researchers are addressing these issues through implantable sensors that they have 3D printed and laser-micromachined processes that are already used regularly in the lab and industry.

In the future, the researchers plan to create a way for the biosensors to self-clear of inflammatory cells that the body recruits to protect itself. These cells typically form a fibrous capsule around the biosensor, which blocks its sensitivity. The technology could also allow for implanting more sensors along the spinal cord; which would help researchers to know how far glutamate spreads and how quickly.

The researchers have filed a patent application for this device with the Purdue Research Foundation Office of Technology Commercialization. The work was supported by the Global Research Outreach program of the Samsung Advanced Institute of Technology, the National Institutes of Health, and sponsored in part by the National Science Foundation under grant CNS-1726865.

This research aligns with Purdue’s Giant Leaps celebration; acknowledging the university’s global advancements made in health, longevity, and quality of life as part of Purdue’s 150th anniversary. This is one of the four themes of the yearlong celebration’s Ideas Festival; designed to showcase Purdue as an intellectual center solving real-world issues.