Cycling: Cause for Cervical Fractures in Men 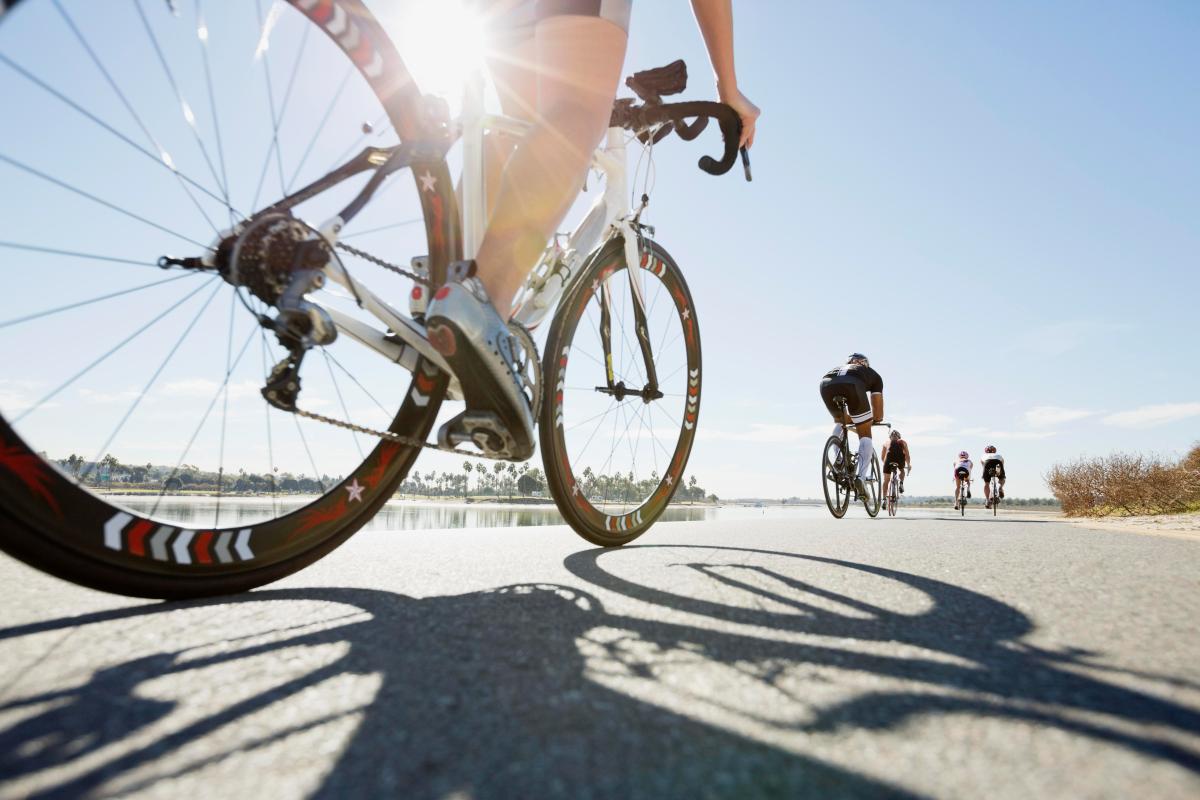 Sporting-related cervical fractures increased by 35% from 2000 to 2015, mainly due to an increase in cycling-related injuries, according to research presented at the 2018 Annual Meeting of the American Academy of Orthopaedic Surgeons (AAOS).

"Cervical spine injury is a substantial cause of morbidity and mortality, and, as far as injuries go, one of the more devastating injuries that we as orthopedic surgeons can treat," said lead study author J. Mason DePasse.

There is not much data available on spine/neck injuries in recreational activities and sports. The most recent paper we quoted was from 1991 and looked only at 63 male patients.

In our study, we were able to sort through more than 50,000 cases by utilizing data analytics, which would have been nearly impossible to sift through by hand. The biggest takeaway was that cycling is the number one cause of neck fractures, which suggests we may need to investigate this in terms of safety.

Sporting activities are the fourth most common cause of cervical spine injury; however previous studies relied mainly on media reports, which resulted in significant underreporting. This study utilized the National Electronic Injury Surveillance System (NEISS) database, which is managed by the Consumer Product Safety Commission (CPSC) and collects information on emergency room patients from 100 U.S. hospitals.

The researchers used the NEISS database to estimate the sex-specific incidence of cervical spine injuries in sporting activities and to identify the activities most commonly associated with neck sprains and cervical fractures.

The study authors identified 27,546 patients who sustained a neck injury during a sporting activity. Of these patients, the study found:

The study demonstrated that while football remains the main cause of cervical injuries in the U.S., it was primarily associated with sprains and the overall incidence of football-related injuries decreased.

The researchers hypothesized that this could be due to better protective equipment and safety rules. It also could be due to the increased use of computed tomography, which has resulted in an increased diagnosis of cervical spine fractures that may have been previously diagnosed as a sprain.

The team used SAS 9.4 for analysis and built algorithms involving string recognition and automated text analysis that went through the over 50,000 patient cases.

Patients were preliminarily included based on specific criteria, including association with the recreational activity, diagnosis code indicating fracture or strain/sprain, and body part indicating neck region. Repeated testing and algorithm refinement was utilized to exclude irrelevant cases. Statistical significance was defined as p<0.05.