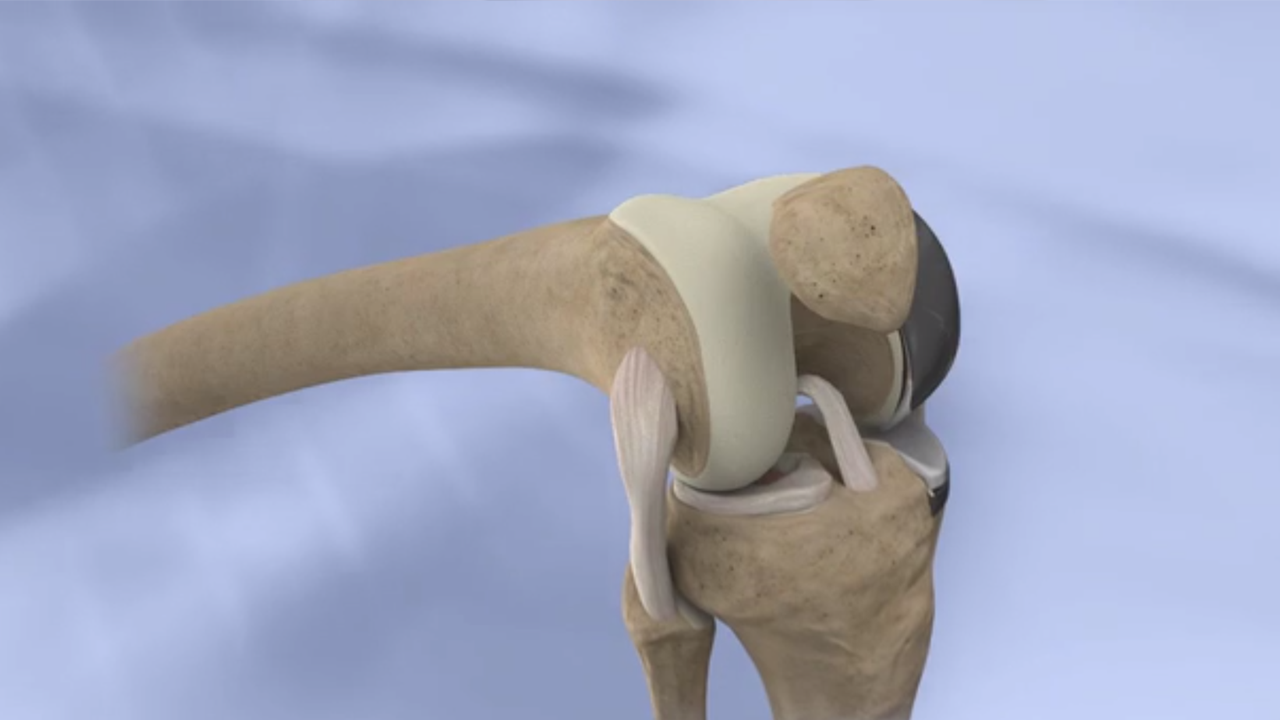 “It’s early in the trend; but there is a massive shift taking place toward more ambulatory hip and knee replacement surgeries that allow that patients go home on the same day of their operations,” says Michael P. Ast, MD. “Currently, about 5% of total hip and knee replacement surgeries are performed on an ambulatory basis; but that figure is expected to rise to about 50% in the next five years.”
Factors driving the trend to ambulatory total joint replacements include improvements in surgical techniques, implant devices, and pain control; as well as the potential for significantly reduced healthcare system costs. “But before the trend is adopted on a more widespread basis; they need to ensure that the risks of complications for patients do not increase.

In each group, 77 patients underwent total hip replacements and 49 had total knee replacements. The average length of stay in hospital was 8:09 hours for the ambulatory group; much shorter than 23:24 hours for the in-patient group. Overall, the rate of complications was low and there was no meaningful difference between groups: 3.9% for the in-patient group and 2.4% for the ambulatory group.

The staffing and medications

There was also no significant difference between groups for readmission rates. “The very pleased to see there no increased risks in complications or readmissions for ambulatory patients. “But they did not expect the cost difference would so large 40% less for the ambulatory group compared to the in-patient group.” Average costs per patient were $11,677 for the ambulatory group and $19,361 for the in-patient group. Costs included all costs associated with the surgery; such as the costs of the implant; staffing and medications, and immediate postoperative care.
Based on this pioneering work on an ambulatory surgical approach for hip and knee replacement surgery, Dr. Ast helped create the HSS outpatient joint program in partnership with other HSS surgeons. He explains that ambulatory surgery is best for patients who are relatively healthy; has support at home after surgery, and have few risk factors like heart disease; a history of blood clots, untreated sleep apnea, or require special medications after surgery.
By the year 2030, there will be an estimated 635,000 hip replacements and 1.28 million knee replacements every year. “If up to half of those are ambulatory procedures, at a savings of 40%, the healthcare system will save billions,” says Dr. Ast. “But patient outcomes are still our number one priority.”