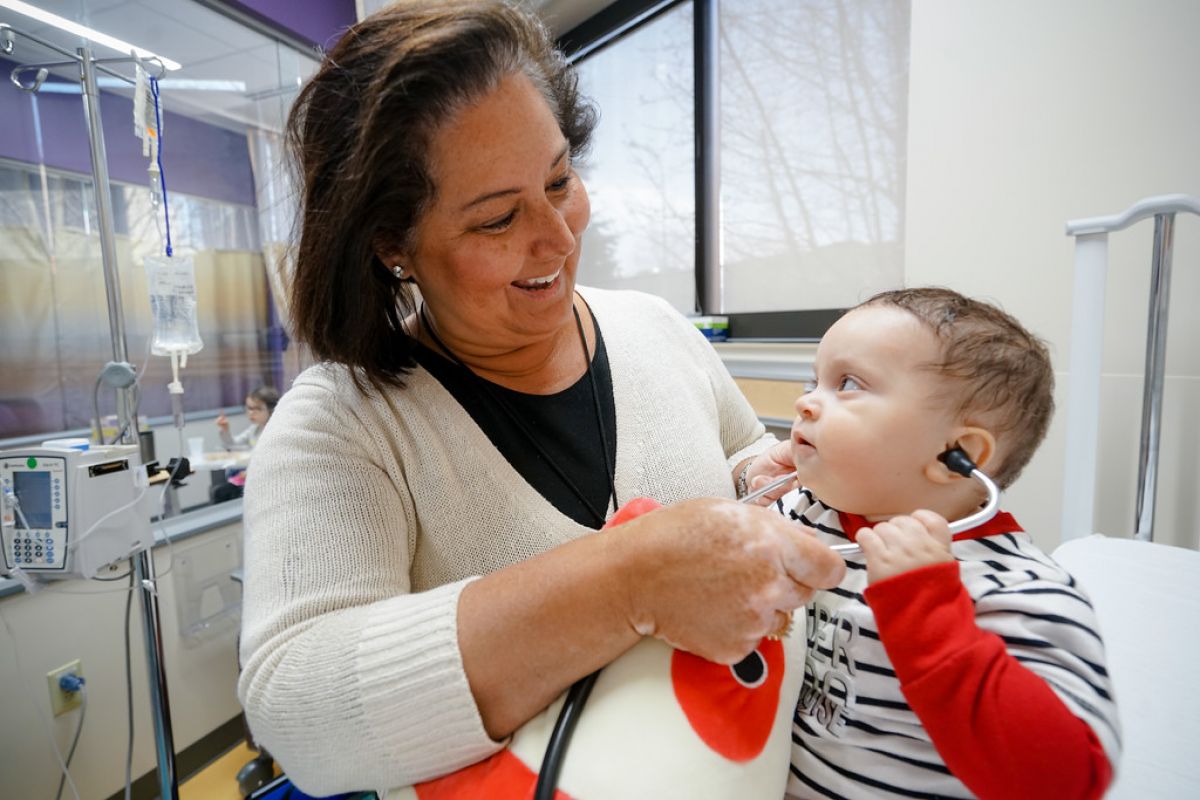 Scientists have discovered that some childhood bone cancers start growing years before they are currently diagnosed. Researchers at the Wellcome Sanger Institute and Hospital for Sick Children (SickKids), Canada discovered large-scale genetic rearrangements in Ewing Sarcomas and other children's cancers and showed these can take years to form in bone or soft tissue

This study will help unravel the causes of childhood cancers and raises the possibility of finding ways to diagnose and treat these cancers earlier in the future.

Reported in the journal Science today (31st August 2018), the research also showed that cancers with the complex genetic rearrangements were more aggressive and could benefit from more intense treatment than other cancers. This will help doctors decide on the best treatment for each patient.

Ewing sarcoma is rare cancer found mainly in bone or soft tissue of young teenagers as they grow and is the second most commonly diagnosed bone cancer in children and young people. Treatment involves chemotherapy, surgery to remove the affected part of the bone if possible and radiotherapy. However, this harsh regime has hardly changed in the last 40 years and fails about one-third of patients.

Cancer is a genetic disease and in Ewing sarcoma, two specific genes, EWSR1 and ETS, are fused together. To understand the genetic events leading to this, researchers sequenced and analyzed the genomes of 124 tumors. They discovered that in nearly half of the cases, the main gene fusion occurred when the DNA completely rearranged itself, forming complex loops of DNA.

Dr. Adam Shlien, one of the lead authors on the paper said: "Many childhood sarcomas are driven by gene fusions, however until now we have not known how or when these key events occur, or whether these processes change at relapse. We found dramatic early chromosomal shattering in 42% of Ewing sarcomas, not only fusing two critical genes together but also disrupting a number of important areas."

The earlier a cancer is diagnosed, the easier it is to treat, but until now it was thought that Ewing sarcoma was very fast growing. Surprisingly, the researchers found that the complex DNA rearrangements that cause Ewing sarcoma had occurred years before the tumor was diagnosed. This offers possibilities of finding ways to screen for these cancers to treat them earlier.

Dr. Sam Behjati one of the lead authors on the paper from Wellcome Sanger Institute and University of Cambridge Department of Pediatrics, said: "In principle, this study provides evidence that Ewing sarcoma could be detectable earlier, possibly even before it reveals itself as disease. If we could detect these childhood cancers sooner, when tumors are smaller, they would be much easier to treat. Further research is needed, but this possibility of finding a way to diagnose Ewing sarcomas earlier could help patients in the future."

The researchers discovered that Ewing Sarcomas with these complex genetic rearrangements were more aggressive than those with simple gene-fusion and that any relapses needed different treatments. Understanding this could help clinicians offer the best treatment options for each patient.

Dr. David Malkin, co-lead author, Staff Oncologist, Scientist and co-Director of the SickKids Cancer Sequencing (KiCS) program, said: "As an increasing and diverse number of tumour genome sequences become available, we may be able to define further rearrangement processes that underlie fusion genes and thus unravel the causes of fusion-driven human cancers. Our goal is to better understand these cancers in an attempt to improve treatment and outcomes."