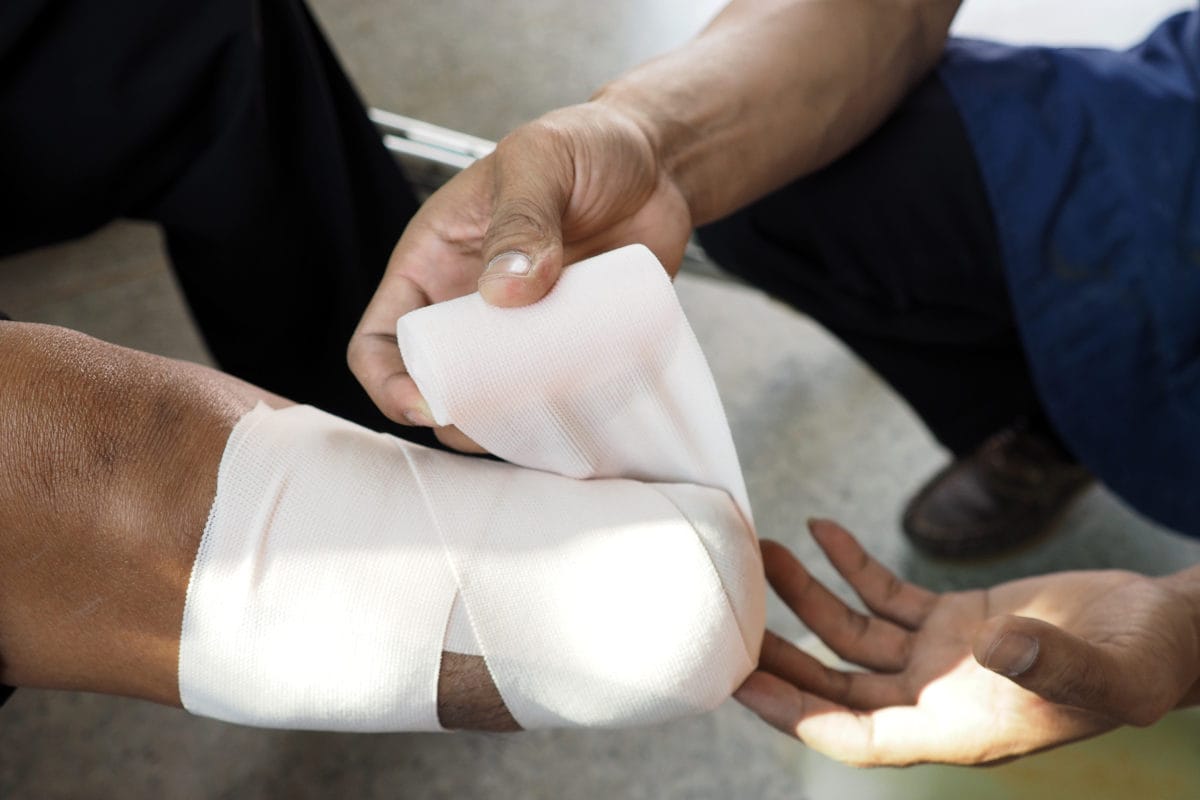 Use of sodium acetate cotransporter 2 (SGLT2) inhibitors to treat type 2 diabetes is associated with an increased risk of lower limb amputation and diabetic ketoacidosis (a serious diabetes complication) compared with another group of drugs called glucagon-like peptide 1 (GLP1) receptor agonists, find a study in The  BMJ today

Although the absolute risk increase is small, the findings expand on the current knowledge and quantify the risk of serious adverse events related to this group of drugs, say the researchers. SGLT2 inhibitors are increasingly popular drugs for the treatment of type 2 diabetes. They lower blood glucose levels by increasing glucose loss through the kidneys, but concerns have been raised about their safety.

Patients were aged 35 years or more with no previous prescriptions for any of the study drugs, no history of severe kidney problems (dialysis or transplantation) or pancreatic disorders, and median follow-up time for the study outcomes was between 270 and 274 days.

After taking account of a large number of potentially influential factors including disease history, other medications and socioeconomic indicators, use of SGLT2 inhibitors was associated with a two-fold increased risk of both  lower limb amputation  (2.7 vs 1.1 events per 1000 person years) and diabetic ketoacidosis (1.3 vs 0.6 events per 1000 person years), compared with GLP1 receptor agonists.

But there was no significant risk increase for bone fracture, acute kidney injury, serious urinary tract infection, venous thromboembolism or acute pancreatitis. Findings remained consistent after further analysis to test the strength of the results.

This is an observational study, so no firm conclusions can be drawn about cause and effect, and the researchers can not rule out the possibility that other unmeasured factors may have affected the results. However, the study used nationwide registry data from a large number of patients, and the findings are consistent with previous research in the field.

As such, the researchers conclude that SGLT2 inhibitors compared with GLP1 receptor agonists are associated with increased risk of limiting amputation and diabetic ketoacidosis but not with other serious adverse events of current concern. And they call for further analyzes to accumulate more clinical data on the use of these drugs.