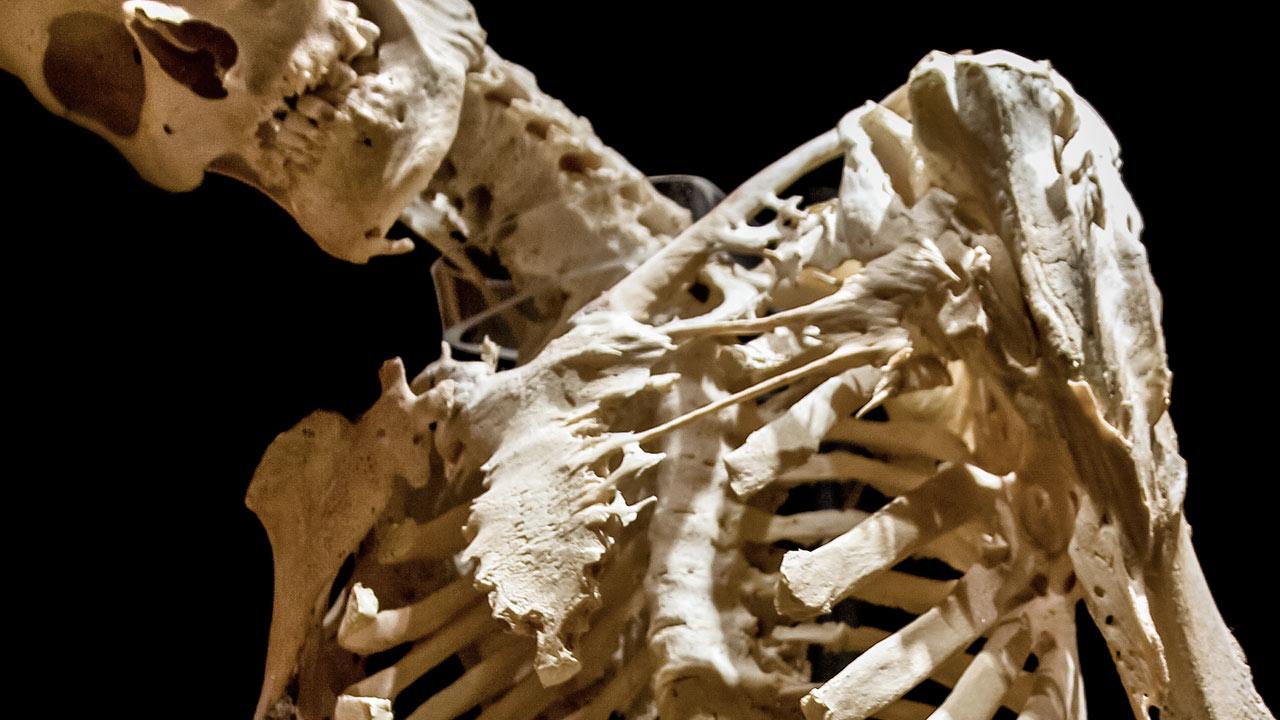 In breast cancer, there are cases of women and men whose cancer returns in their bones 20-30 years after they were treated for their primary disease and thought they were cancer-free. What was happening in bones that allowed the cancer cells to remain there for up to 30 years; alive but in a sleeping state, only to re-awaken decades later? In a step towards answering these questions, Dr. Bussard recently discovered a type of bone cell that can subdue cancer cells; slowing their growth, even in one of the most aggressive types of breast cancer.
Together with co-first authors and graduate students, Alexus D. Kolb and Alison B. Shupp and others, Dr. Bussard probed how bone cells change once they interact with breast cancer cells in the bone. Specifically, they looked at osteoblasts a kind of bone cell that lays down new bone; like cement, during growth and repair. The research team showed that the osteoblast cells from mice as well as humans drastically changed their function; after interacting with bone-metastatic breast cancer cells.

Earlier studies had shown that in advanced stage bone-metastatic breast cancer patients; osteoblasts stopped working; failing to produce a matrix that stabilizes and strengthens the bone. The changes lead to loss of bone density that is common in these patients. In her new work, Dr. Bussard and colleagues showed that in earlier stages of the disease, when cancer cells first enter the bone, rather than producing new bone; osteoblasts may divert their energy toward producing factors to halt cancer cell growth.