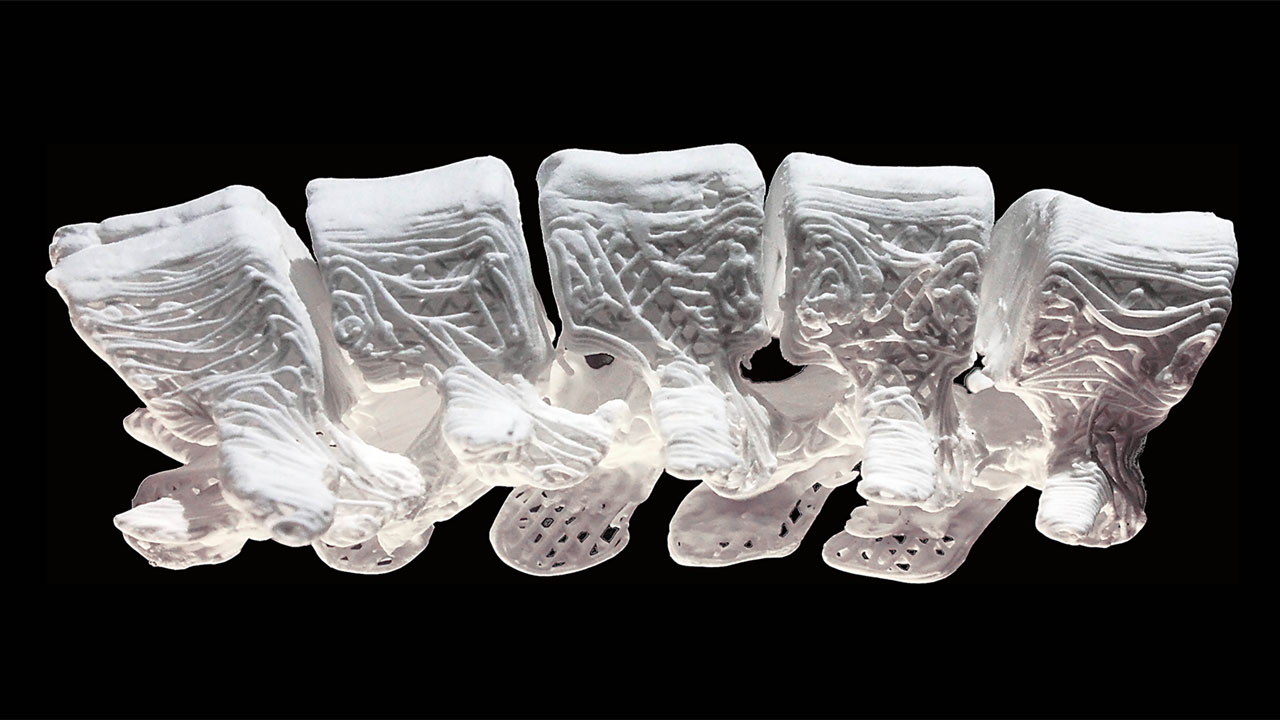 Defects of the skull and facial bones can pose difficult challenges for plastic and reconstructive surgeons. A synthetic material called hyperelastic bone readily produce by 3-D-printing; which offer a powerful new tool for use in reconstructing skull defects; so reports a study in the May issue of Plastic and Reconstructive Surgery, the official medical journal of the American Society of Plastic Surgeons (ASPS).

The experimental material accelerates bone regeneration across skull defects in rats; so according to initial results by Ramille N. Shah, Ph.D., and colleagues of Northwestern University and University of Illinois Health, Chicago. The researchers write, “Hyperelastic bone has significant potential; which to be translate to craniofacial reconstructive surgery; so where the need for cost-effective bone replacement grafts is enormous.”

Hyperelastic bone is a “3-D-print synthetic scaffold,” consisting mainly of bone mineral (hydroxyapatite) plus a widely use;  so biocompatible material (polyglycolic acid). Hyperelastic bone consists of an intricate latticework, design to support the growth and regeneration of new bone. It[TO1] can be quickly and inexpensively produce using current 3-D printing hardware platforms and is malleable enough to be press-fit or cut into shape during surgery.

“Hyperelastic bone has significant potential to be translate to craniofacial reconstructive surgery, where the need for cost-effective bone replacement grafts is enormous,” Dr. Shah and colleagues conclude. With further development, they believe this 3-D-print material may provide a valuable alternative to autologous bone and commercially available bone substitutes.

“Our study underscores the promising translational potential of this novel strategy for tissue engineering applications, particularly bone regeneration,” the researchers add. They emphasize that further experimental studies will be need to confirm the use of hyperelastic bone for specific types of craniofacial reconstruction.