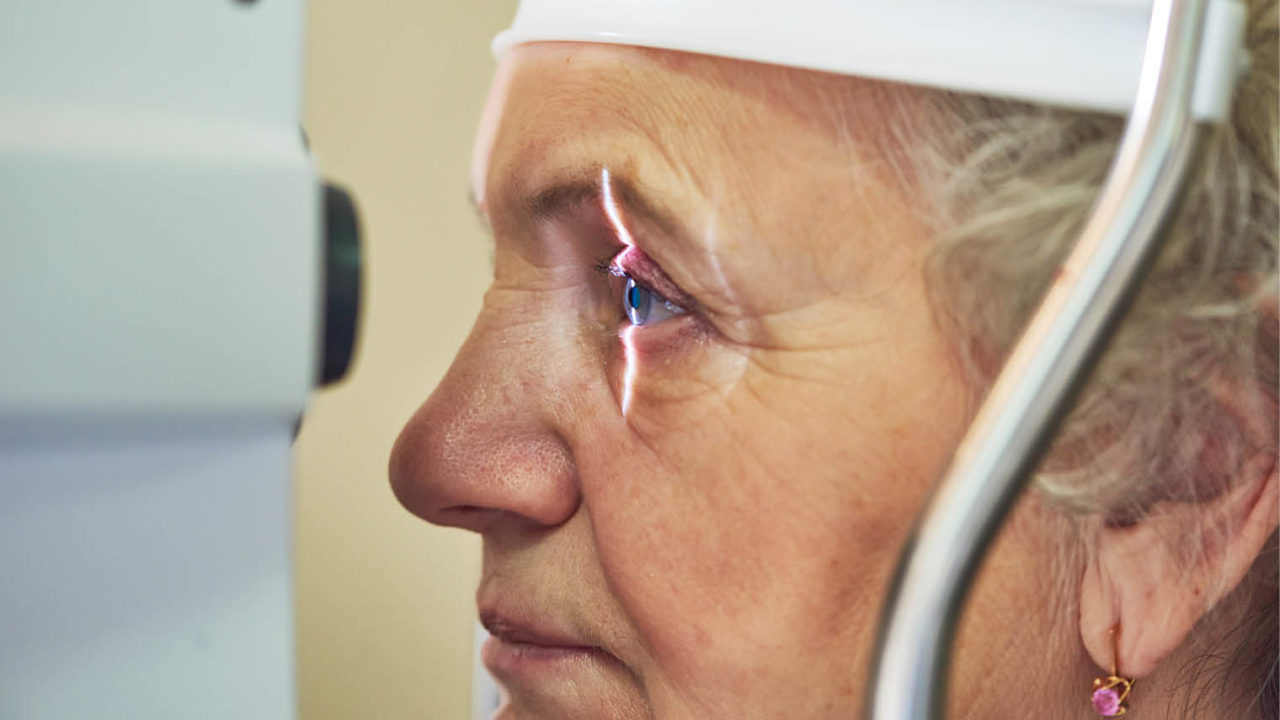 Researchers in Oxford have carried out the world’s first gene therapy operation to tackle the root cause of age-related macular degeneration (AMD); the UK’s most common cause of sight loss. The procedure was carried out at the John Radcliffe Hospital support of the NIHR Oxford Biomedical Research Centre in a clinical trial sponsored by Gyroscope Therapeutics; a UK-based company developing genetically-defined therapies for the treatment of eye diseases.

“AMD is the number one cause of untreatable blindness in the developed world. A genetic treatment administered early on to preserve the vision in patients who would otherwise lose their sight would a tremendous breakthrough; certainly something I hope to see in the near future.” Age-related macular degeneration (AMD) is the biggest cause of sight loss in the UK, affecting over 600,000 people. Dry AMD is a slow deterioration of the cells of the macula.

It affects the central part of a patient’s vision with gaps or ‘smudges,” making everyday activities like reading and recognizing faces difficult. If successful, the treatment could have a beneficial impact on patients’ quality of life and their ability to remain independent. Like many people with AMD, she has the condition in both eyes; but it is more advanced in her left eye. As is typical with this condition; the central vision in her left eye has deteriorated and is very hazy; although her peripheral vision is better.

The 80-year-old says that her restricted vision makes household tasks like preparing vegetables and sewing difficult; she cannot read for very long. Often she finds it hard to recognize faces. She says her motivation for taking part in the trial was the possibility of helping others with AMD: “I wasn’t thinking of me. I was thinking of other people. For me, I hope my sight does not get any worse. That would be fantastic. It means I would not such a nuisance to my family.”

The operation was part of the FOCUS trial; sponsored by Gyroscope Therapeutics, a UK biotech company developing gene therapy products for ocular diseases such as dry AMD; which was found and built by Syncona. Some of the enabling viral vector development took place at the University of Oxford with NIHR funding. The operation involves detaching the retina and injecting a solution containing a virus underneath.
The virus contains a modified DNA sequence; which infects cells, called the retinal pigment epithelium (RPE); corrects a genetic defect that causes AMD. Ideally, if successful, gene therapy would only need to perform once; as the effects are thought to long-lasting. The aim of the therapy is to halt the progress of the condition and preserve what vision patients have remaining.
If successful, it is hoped that gene therapy can used in the future on patients with early AMD; So halt the disease before their vision has started to deteriorate. The first gene therapy clinical trials from Oxford for rarer causes of blindness; Choroideremia and retinitis pigmentosa.”This is a rapidly evolving field. Given that we understand a lot more now about the manufacture of the treatment, and the effects of the virus when doing gene therapy the back of the eye; as well as all the other gene therapy programme developed at the moment, I would hope that we’ll see a treatment for people with dry AMD within the next few years.”