Why Visual Cortex Involved In Language Processing In Blind Individuals? 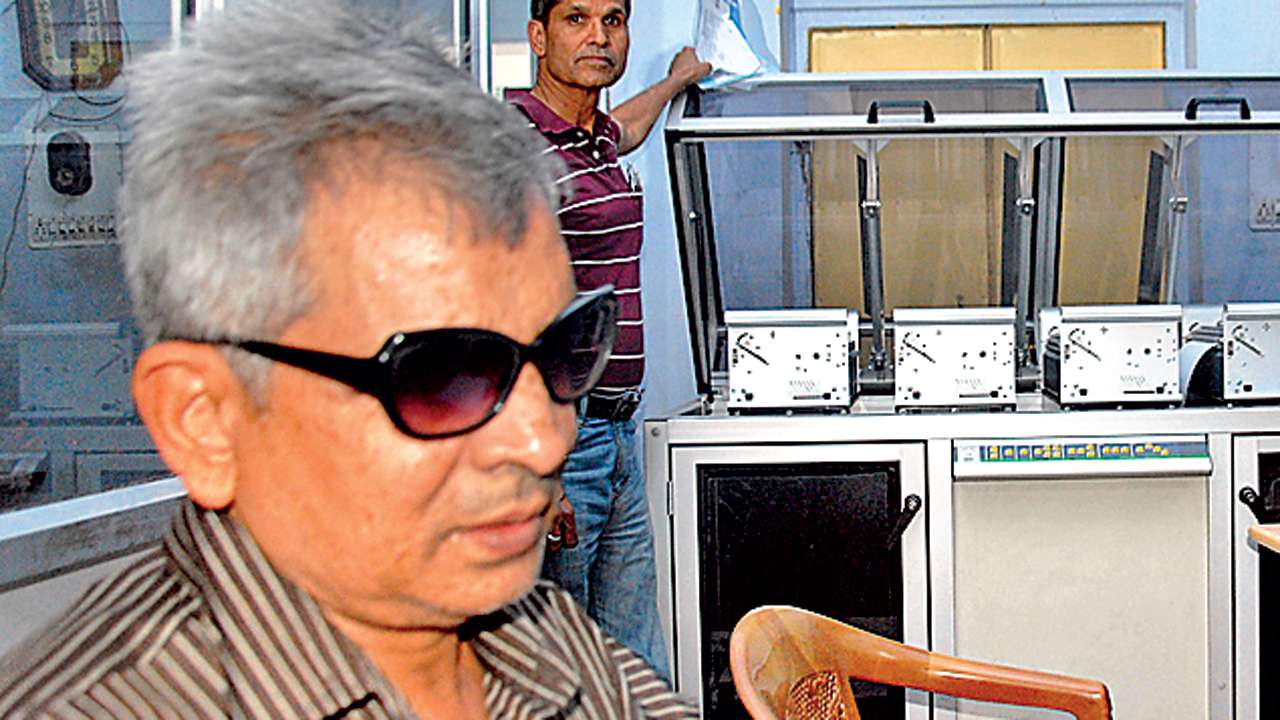 People who are blind use part of their visual cortex for language and semantic processing. The visual cortex is the paradigm case of a “modality-specific” brain region; being devote exclusively to visual perceptual processes in healthy and blind individuals.  Why should it shift its function in the blind toward higher cognition; in particular language and meaning?

Researchers from the Brain Language Laboratory of the Freie Universität Berlin were able to demonstrate; using computer simulations of large-scale brain systems; how a set of biological mechanisms acting within specific neuroanatomical structures are sufficient to provide a direct and straight forward explanation; for the cortical reorganization of language cause by visual deprivation. The findings is publish in a recent issue of the journal Scientific Reports.

Compared with sighted individuals; blind people show relatively stronger activation of the primary visual area (V1) in the occipital cortex, a region located towards the back of the head; during verb production and while listening to words and sentences. Why the visual system is functionally recruite for language processing; and how such functional reorganization of the human brain emerges at the level of nerve cells; and neuronal circuits are not fully understood.

A biologically constrain network model implementing neurophysiological function; anatomical structure, and connectivity of large sections of the human cortex was apply to simulate word meaning acquisition; by learning the semantic relationships between word forms and the objects and actions these words are typically use to speak about.

Simulations are done in an “undeprived healthy” model where visual input was available and; crucially, also in a “deprived” version where the visual input is remove although other types of input persist. As a result of neurophysiological learning mechanisms; word-related neuronal circuits spontaneously emerged across different cortical areas, but only under visual deprivation the neural circuits grew; and extend into the visual cortex for all semantic word types tested (and especially for those carrying action-related meaning).

In contrast, the “undeprived” model only allowed words denoting visual entities to grow towards the visual domain. The additional neural recruitment of visual areas in the “blind model” also led to a longer-persisting spiking neural activity compared to the sighted model during word recognition processing. This explains why blind people tend to have better working memory than sighted people.

The authors argue that two biological mechanisms explain; the visual cortex recruitment for language processing in the blind: So-called “Doursat-Bienenstock” expansion, that is, the natural tendency of neuronal circuits to grow based on correlation of neural activity, and the absence of uninformative perceptual input from deprived regions; which under healthy conditions is critical for preventing excessive neuronal circuit expansion.

However, these computer simulation results provide critical insights into how linguistic; and semantic knowledge is represent in the human brain under normal and visually deprived conditions. The resultant new insights into the reorganization of visual and language mechanisms may guide researchers in developing; and improving methods for the neurorehabilitation of language, perception, and higher cognition.