View on How Retinal Cells in Mammals Process Light 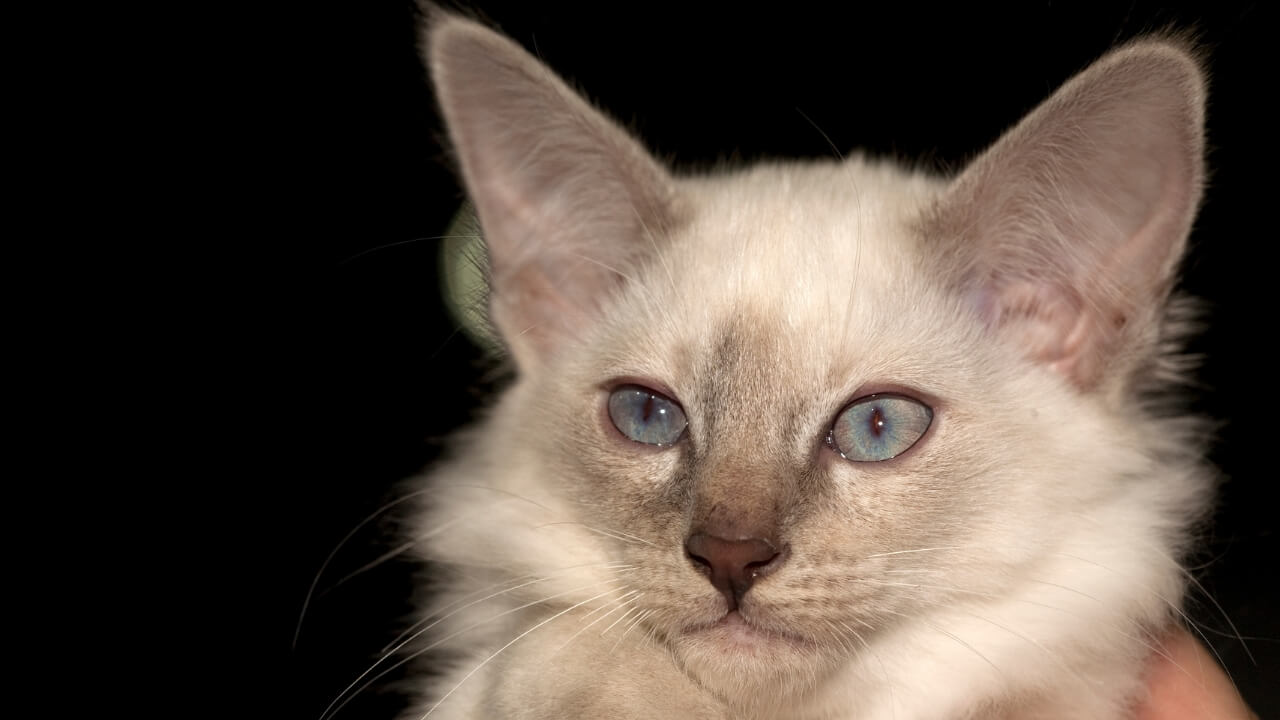 The new experiments with mouse eye tissues strongly suggest that a longstanding “textbook concept” about the way a mammal’s retina processes light needs a rewrite. The enduring concept took root more ;than 30 years ago when researchers doing experiments in frog retinas find that when a single particle of light; known as a photon; is absorb by light-sensing cells called rods; it starts a cascade of biochemical reactions that involve around 500 molecules call G proteins.

Now, Johns Hopkins vision scientists say that their experiments; described March 12 in Proceedings of the National Academy of Sciences; show that the number of G protein molecules activated in the cascade of reactions is far fewer involving only 10-20 of them in the rods of mice.

The new finding matters; say the scientists, because G proteins belong to a very large family of biochemical signaling pathways called G protein-coupled-receptors; which are among the most abundant signaling pathways in biology; says King-Wai Yau, Ph.D., professor of neuroscience and ophthalmology at the Johns Hopkins University School of Medicine.

“These pathways are a major target among pharmaceutical companies; because they control many diverse physiological processes; ranging from those that allow us to see images to those tied to heart disease; ” says Yau. “We’re beginning to understand our visual system better; and the more we understand a system, the better They are to develop treatments for its malfunction;” says Daniel Silverman, Ph.D., postdoctoral fellow in Yau’s laboratory.

When a photon of light hits a rod in the retina, it is absorbed by a light-sensing protein, called rhodopsin; which is embedded in membranes within the cell. Rhodopsin then activates G proteins, which, in turn, activate other enzymes. It is the number of G protein molecules activated by one rhodopsin molecule that the new experiments challenge, Yau says.

First, the scientists used mice engineered to express a mutant form of rhodopsin that interacts very poorly with the G protein so that most of the time no G protein is activated. But when rhodopsin was successful in interacting with G protein molecules; only one G protein was activated.

Second, the scientists looked at a derivative of normal rhodopsin called opsin, which is generated after rhodopsin is exposed to light. Opsin itself does not absorb light, but it can signal G proteins occasionally and very weakly. Opsin’s signal is so weak that it can activate, at most, one G protein molecule, says Yau.

To make quantitative measurements, Silverman and former graduate student Wendy W.S. Yue used a tight-fitting glass pipette thinner than a human hair filled with saline solution and placed the glass pipette around a single rod, which sprouts from the retina of mice like a blade of grass. Then, Silverman and Yue recorded an electrical current from the rod that essentially reflects the signal coming from the rhodopsin/opsin-G protein cascade.