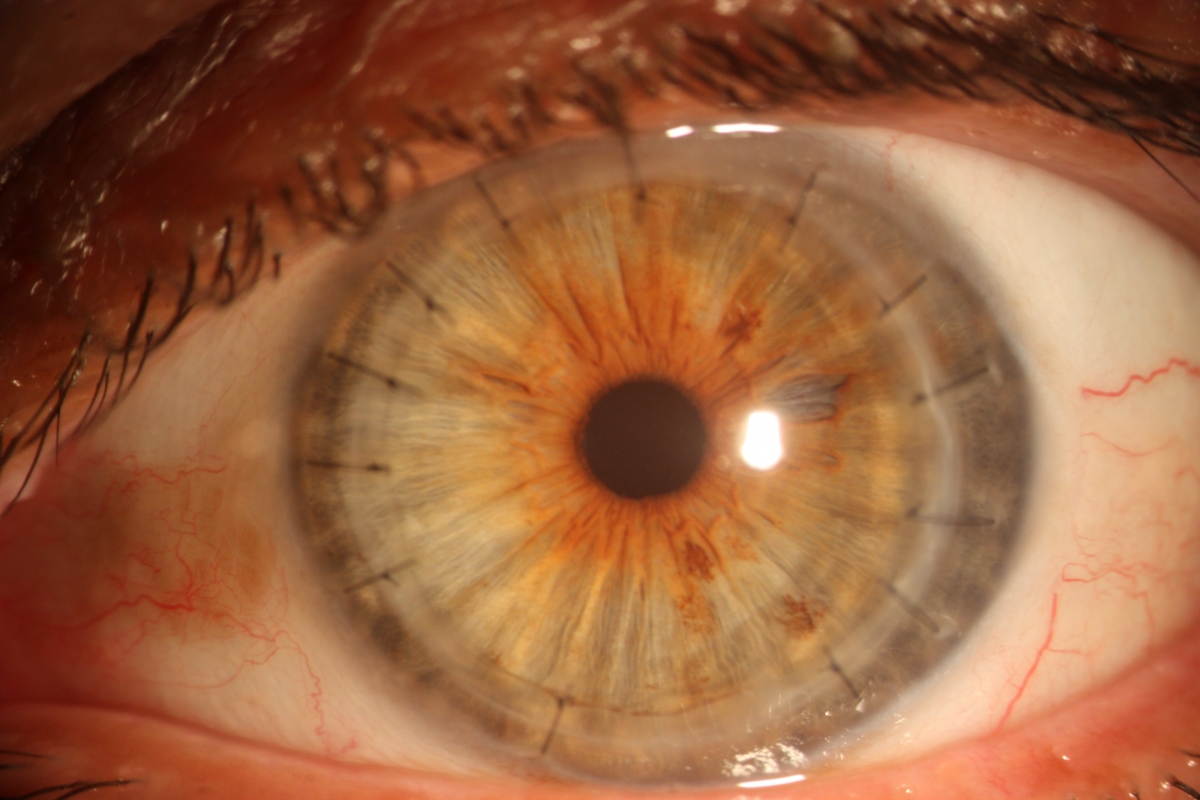 If proven successful in clinical studies, this novel approach may help alleviate visual loss in many patients with corneal disease. The study was published in the American Journal of Pathology. The successful outcome of corneal transplantation mainly relies on the density and function of CEnCs, which keep the graft transparent.

To improve the outcomes of corneal transplantation, various strategies have been employed to prevent immune-mediated graft rejection or enhance survival and function of CEnCs. However, an effective method has remained elusive so far.

In this study, researchers evaluated the effect of VIP on corneal tissue in cell culture and living animals who received corneal transplants. VIP, a 28 amino acid neuropeptide, is recognized as an immunoregulatory and protective factor in various organ systems.

VIP is found in the aqueous humor of the eye and may be secreted by CEnCs. Although it is known that VIP can help preserve the integrity of CEnCs and may be used by eye banks to improve the survival of donor corneas until now, it has been unclear whether administration of VIP in vivo after corneal transplantation could improve graft survival.

Millions of patients around the world are blind due to corneal opacity, and they are in dire need of corneal transplantation. Unfortunately, there is a significant shortage of donor corneas across the world. On the other hand, many donated corneas cannot be used for transplantation due to inadequate endothelial cells. Moreover, corneal transplants can deteriorate over time due to continuous loss of CEnCs.

If confirmed in further clinical studies, we believe that the use of VIP will increase the number of donated corneas suitable for transplantation and improve the outcomes of corneal transplantation.

Corneal transplantation is the most common form of tissue transplantation in medicine today. These procedures are performed to correct the visual loss that occurs when the cornea, the transparent structure forming the front of the eye, becomes opaque (cloudy). Corneal opacity can result from many eye diseases.