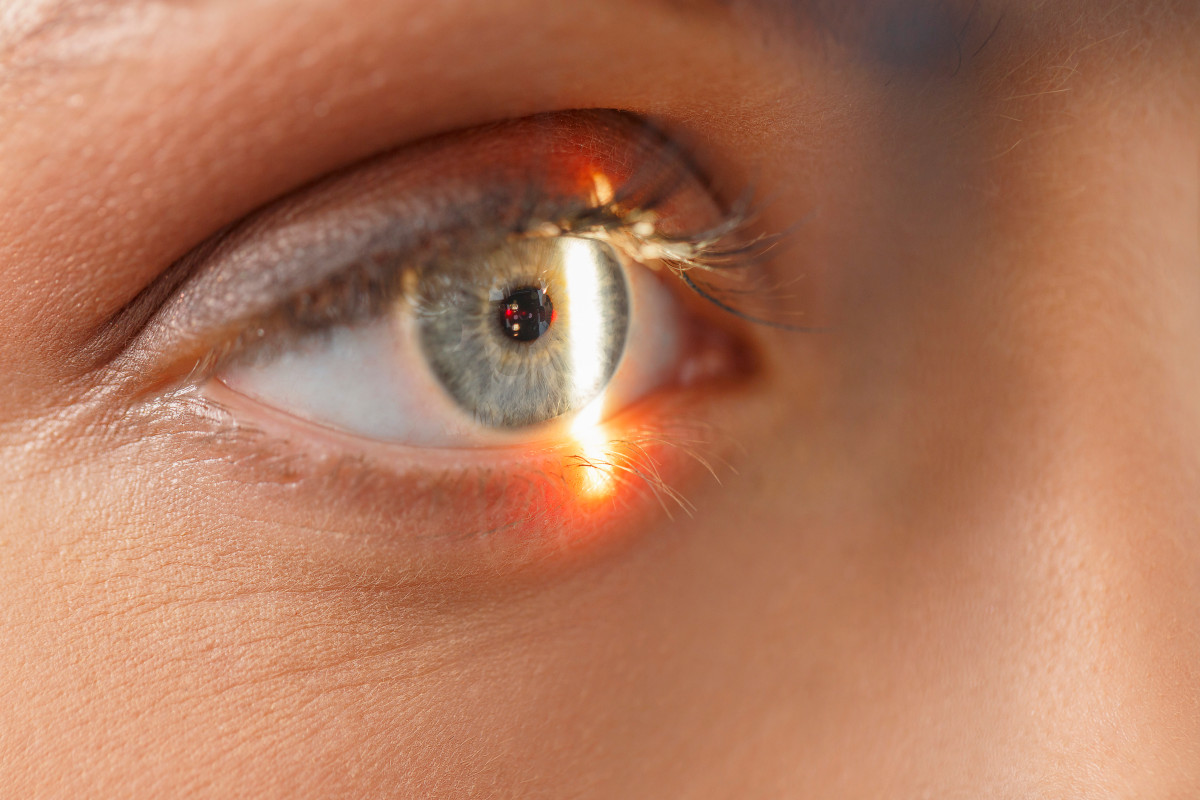 Researchers have used artificial intelligence to support the instant diagnosis of one of the top causes of blindness, diabetes-related eye disease, in its earliest stages. Diabetic retinopathy is the leading cause of vision loss in adults and its impact is growing worldwide, with 191 million people set to be affected by 2030.

There are no early-stage symptoms, and the disease may already be advanced by the time people start losing their sight. Early diagnosis and treatment can make a dramatic difference to how much vision a patient retains. Now a team of Australian-Brazilian researchers led by RMIT University has developed an image-processing algorithm that can automatically detect one of the key signs of the disease, fluid on the retina, with an accuracy rate of 98%.

Lead investigator Professor Dinesh Kant Kumar, RMIT, said the method was instantaneous and cost-effective. "We know that only half of those with diabetes have regular eye exams and one-third have never been checked," Kumar said. "But the gold standard methods of diagnosing diabetic retinopathy are invasive or expensive, and often unavailable in remote or developing parts of the world.

"Our AI-driven approach delivers results that are just as accurate as clinical scans but relies on retinal images that can be generated with conventional optometry equipment. "Making it quicker and cheaper to detect this incurable disease could be life-changing for the millions of people who are currently undiagnosed and risk losing their sight."

A fundus image of a healthy retina. Credit: RMIT University Fluorescein angiography and optical coherence tomography scans are currently the most accurate clinical methods for diagnosing diabetic retinopathy. An alternative and cheaper method are analyzing images of the retina that can be taken with relatively inexpensive equipment called fundus cameras, but the process is manual, time-consuming and less reliable.

To automate the analysis of fundus images, researchers in the Biosignals Laboratory in the School of Engineering at RMIT, together with collaborators in Brazil, used deep learning and artificial intelligence techniques. The algorithm they developed can accurately and reliably spot the presence of fluid from damaged blood vessels, or exudate, inside the retina.

The researchers hope their method could eventually be used for widespread screening of at-risk populations. "Undiagnosed diabetes is a massive health problem here and around the globe," Kumar said. "For every single person in Australia who knows they have diabetes, another is living with diabetes but isn't diagnosed. In developing countries, the ratio is one diagnosed to four undiagnosed.

"This results in millions of people developing preventable and treatable complications from diabetes-related diseases. "With further development, our technology has the potential to reduce that burden." The researchers are in discussions with manufacturers of fundus cameras about potential collaborations to advance the technology.