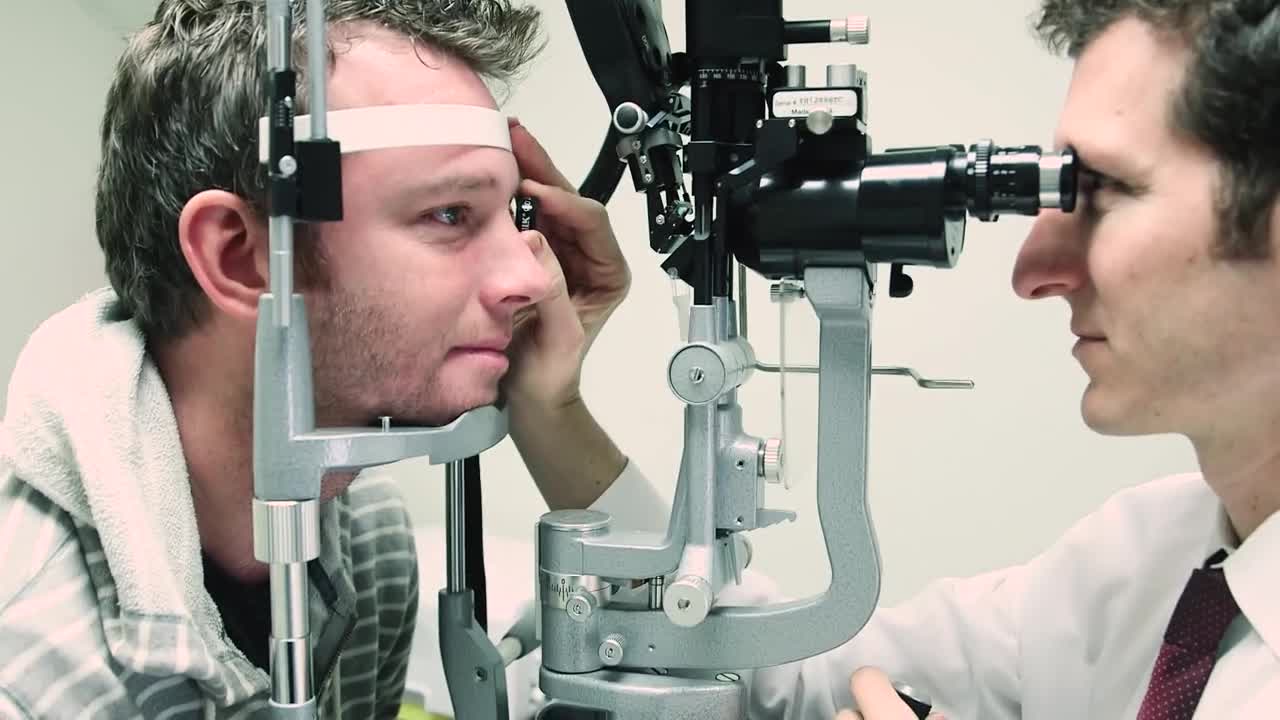 Discovery opens the possibility of a one-day restoring loss of vision by activating the retina’s ability to regenerate. Reports that although the mammalian retina a layer of nerve cells; that mediates vision and is located on the back of the eye- does not spontaneously regenerate; it has a regenerative capacity that is dormant by a cellular mechanism the Hippo pathway.
The discovery opens the possibility of activating the retina’s ability to restore lost vision by manipulating this pathway. Damage to the retina can lead to irreparable loss of vision in humans and other mammals because their retinas do not regenerate. “However, other animals such as zebrafish can reverse blindness thanks to specialized cells in the retina called Müller glial cells.

Searching for the proposed suppressing mechanism. The researchers focused their attention on the Hippo pathway; a network of molecular events that contributes to organ growth during development and to the regulation of heart tissue; regeneration in response to myocardial infarction. The Martin lab previously showed that the Hippo pathway acts as a ‘break’ on cardiomyocyte proliferation by inhibiting the activity of another pathway called YAP.

In this study, the researchers first determined that the Hippo pathway is expressing in mammalian Müller glial cells. Then, they investigated whether altering the Hippo pathway in these cells would affect their ability to proliferate. And when the researchers genetically Müller glial cells to carry a version of YAP called YAP5SA that is impervious to the inhibitory influence of Hippo; the cells showed major proliferation and acquired a progenitor cell identity.
Importantly, a small subset of these Müller glia-derived progenitor cells showed signs of spontaneous differentiation into new retinal neurons. “Up to this point, researchers did not know what endogenous blocking mechanism prevented Müller cells from entering a regenerative state. The Hippo pathway is a new molecular entry point to that mechanism. “Our next step is to develop a strategy to guide proliferating Müller glial cells into differentiation pathways leading to retinal cells capable of restoring vision.”