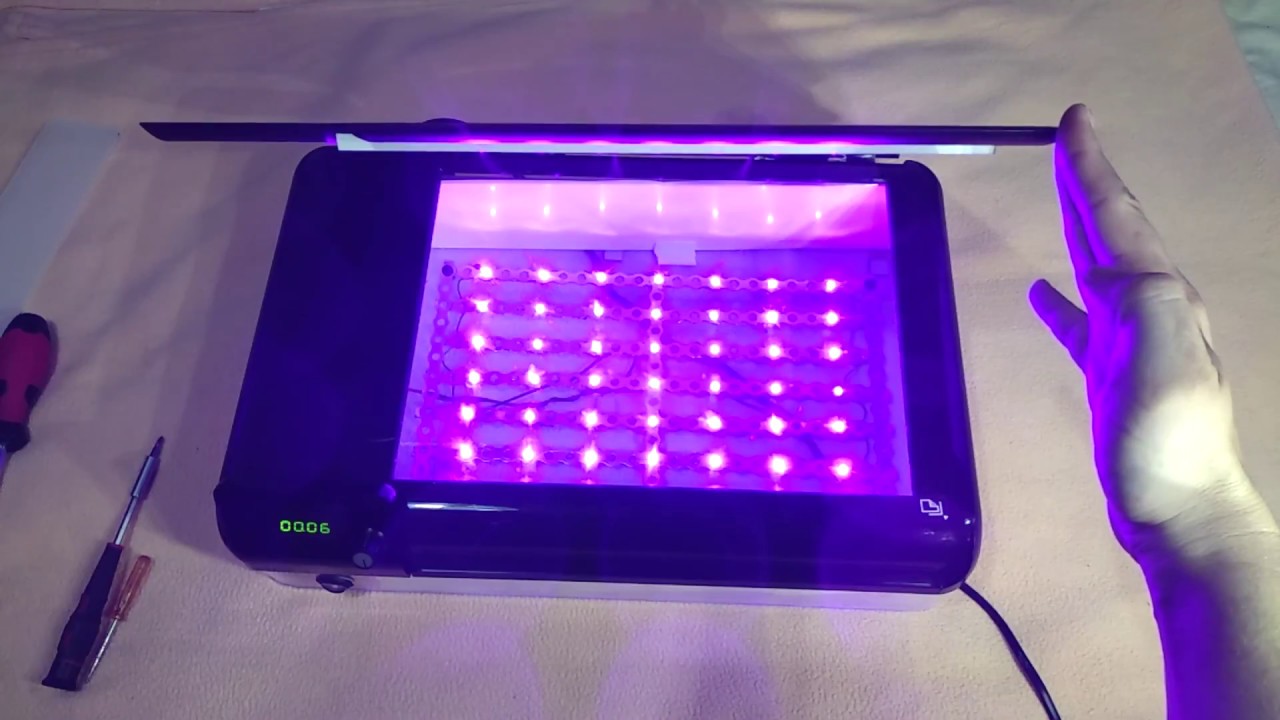 Many studies have reported ultraviolet (UV) radiation to be a risk factor for cataract. Although the onset of anterior cortical cataract has reported caused by UVB exposure through some animal experiments; most reports have assessed the application of much stronger UVB exposure than the normal daily exposure dose. To the best of our knowledge; no reports have used an animal model to investigate the effects of long-term exposure to low-dose UVB.

Giblin et al. previously reported on how long-term exposure to low-dose UVA-induced the development of nuclear cataract (NUC). Although many previous epidemiological studies have reported an association between cortical cataract (COR) and UV light; most of these studies conducted in regions ranging from mid- to high-latitudes. To date, only a few studies have conducted in low latitude regions with strong UV exposure. Some studies investigating NUC have reported no association with UV exposure, in contrast, others have reported relationships between these factors.

In addition, some reports have indicated an association between UV exposure and posterior subcapsular cataract (PSC). This cross-sectional study included Han people aged ≥40 years (1,801 individuals, 450 in Sanya, 636 in Taiyuan, and 715 in Taichung); as subjects who completed a questionnaire including items about diabetes, smoking, steroid use, work history, and time spent outdoors, and underwent an ophthalmic examination.

Opacity around the pupil