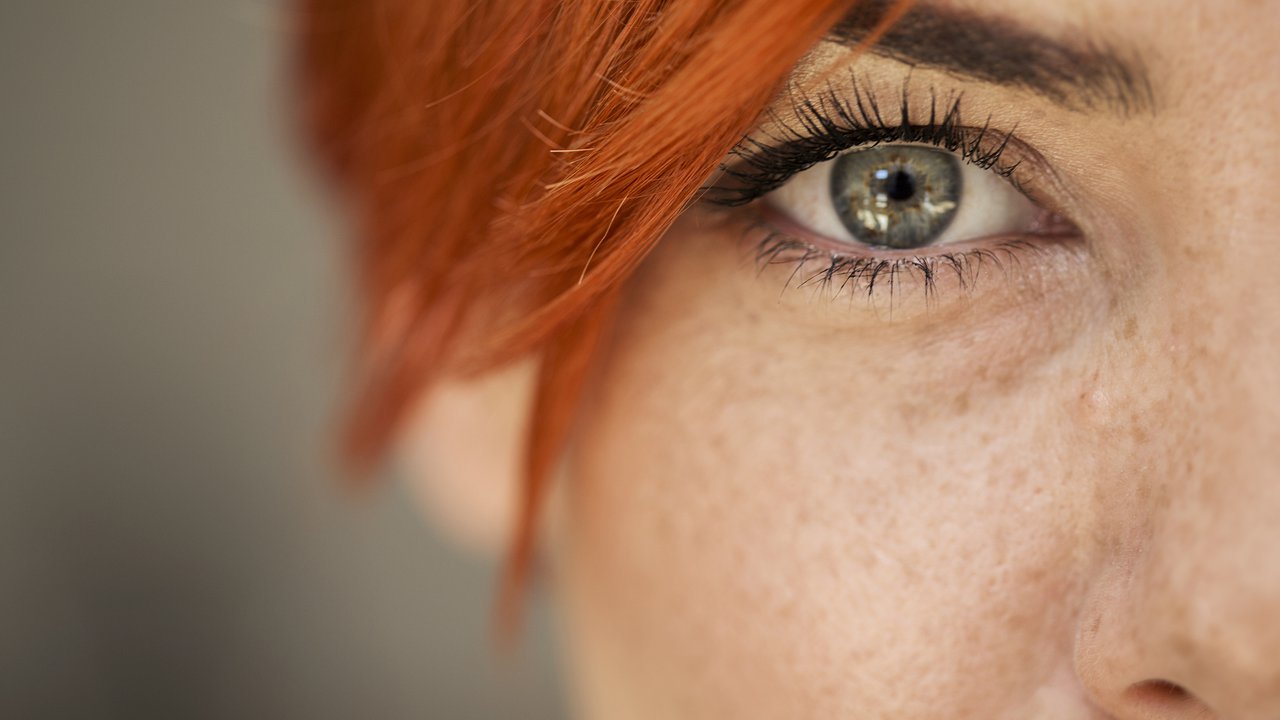 Retinopathy is any damage to the retina of the eyes, which may cause vision impairment. Retinopathy often refers to retinal vascular disease or damage to the retina caused by abnormal blood flow. Age-related macular degeneration is technically included under the umbrella term retinopathy but is often discussed as a separate entity. Retinopathy, or retinal vascular disease; can broadly into proliferative and non-proliferative types.
The innovative treatment has improved the vision of a patient suffering from a rare cancer-related syndrome affecting the eye. In the first study of its kind, a team of researchers from the University of Surrey and Royal Surrey County Hospital; supported by the electrophysiology department of Moorfields Eye Hospital, investigated a new approach in treating melanoma-associated retinopathy (MAR); a rare auto-immune syndrome occurring in patients with cancer, which can cause night blindness and progressive vision loss.

Researchers, working with a 73-year-old patient suffering from MAR; investigated if long-acting steroid implants injected into the eye could improve vision and reduce symptoms. The implants slowly release fluocinolone acetonide, a corticosteroid, into the eye which prevents anti-retinal antibodies attacking proteins in the organ. Current therapies to treat patients with MAR are in their effectiveness and may harmful to some.

After one week of treatment improvements in the vision of the patient detected and detailed examination of the patient’s eye revealed that abnormalities previously observed such as reduced electroretinogram recordings had partly resolved; so which is consistent with improved inner retinal cell function. Monitoring the patient over a three year period, researchers found that vision remained stable with visual acuity remaining at 20/20.

Simon Taylor, Professor of Ophthalmology at the University of Surrey and Consultant Ophthalmic Surgeon at the Royal Surrey County Hospital; “To our knowledge, this is the first time the vision of a patient with melanoma-associated retinopathy has treated and significantly improved with long-acting steroid implants. This offers a possible alternative treatment option to patients, whose quality of life is significantly reduced due to the symptoms of this debilitating ailment.”
The patient who underwent this pioneering treatment said; “Every day I am extremely grateful to have had this treatment. After being with serious melanoma, and during treatment, I developed problems with my eyes: deterioration of my sight, discomfort, and extreme disturbance. Prior to this, I had enjoyed the perfect sight. “I am so thankful to Professor Taylor and the team at the Royal Surrey County Hospital for all the care I have received and restoring my eyesight.”