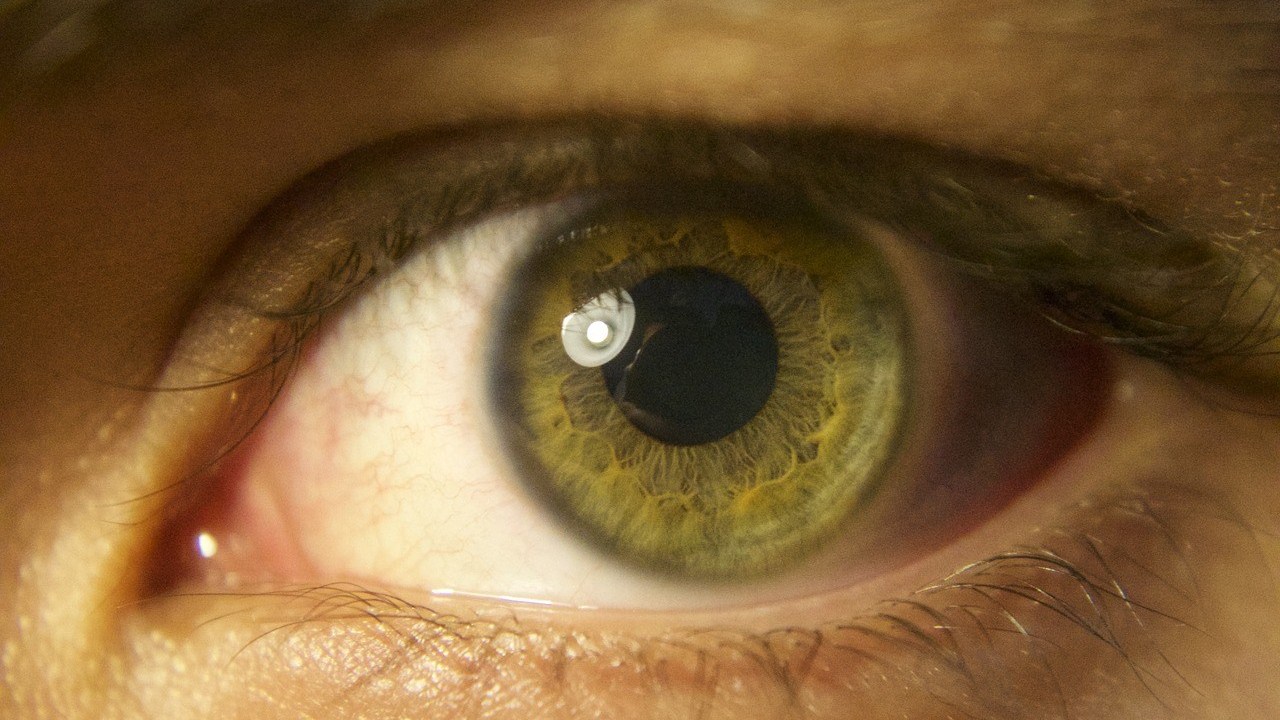 Photoreceptor cells in our eyes can adjust to both weak and strong light levels; but we still don’t know exactly how they do it. Emeritus Professor Fumio Hayashi of Kobe University and his colleagues revealed that the photoreceptor protein rhodopsin; forms transient clusters within the disc membranes in retina. These clusters are concentrate in the center of disc membranes; and act as platforms in the process of light to chemical signal conversion. The findings were publish as a highlighted paper in Communications Biologyon.

Within the rod-shaped photoreceptor cells in our retinas there are roughly 1,000 layers of disc-shaped membranes; a few micrometers in diameter. These are lipid bilayer membranes embedded with high concentrations of the photoreceptor protein rhodopsin. Rhodopsin is a prototypical member of G protein-coupled-receptor (GPCR); that is responsible for collecting various information about our external environment. In this study, researchers used the latest technology and analysis methods to investigate; the single molecule dynamics of rhodopsin and G protein transducin as well as lipid molecules within disc membranes.

Rhodopsin is sensitive to light, so instead of using the standard visible light fluorescent dye the team; used near-infrared dye for the single-molecule tracking. They confirm that rhodopsin moves quite freely within disc membranes, and predicted that if it is forming temporary clusters; the molecule would move from moment to moment at different speeds. They collected 500 individual “tracks” created by the rhodopsin movements; obtained a three-state model by using Bayes inference machine learning technology; and found that rhodopsin transitions between three diffusive states.

When they increased the fluorescent marking of rhodopsin, the team was able to observe the repeat generation; and extinction of rhodopsin clusters. Properties such as the diffusion speed and lifespan of the clusters match; with the slowest diffusion observe in single-molecule tracking. The team also discover that rhodopsin distribution within disc membranes is not uniform as previously thought; they are spread thinly around the edges and concentrate in the center, where they easily form clusters.

Inequality between the center and the periphery

The raft-forming nature of rhodopsin molecules when they draw close to each other suggests that rhodopsin clusters are similar to rafts. The distribution of it in disc membranes is weight towards the center, indicating that raftophilic proteins and lipid molecules gather in the center of the disc membrane, whereas raftophobic molecules tend to gather at the edges. The team verify this by showing that the typical raftophobic phospholipid di-DHA-PE is localize at the membrane edges.

The study demonstrates that (1) rhodopsin makes raftophilic clusters, providing a transient scaffold for the activation of G-protein signal transducing, and (2) rhodopsin clusters are reject from the periphery of membranes, and collect in the center. These discoveries suggest that both transient non-uniformity and structural non-uniformity regulated by the surrounding framework play unexpectedly important roles, not only in this case but also in various other cell membranes.