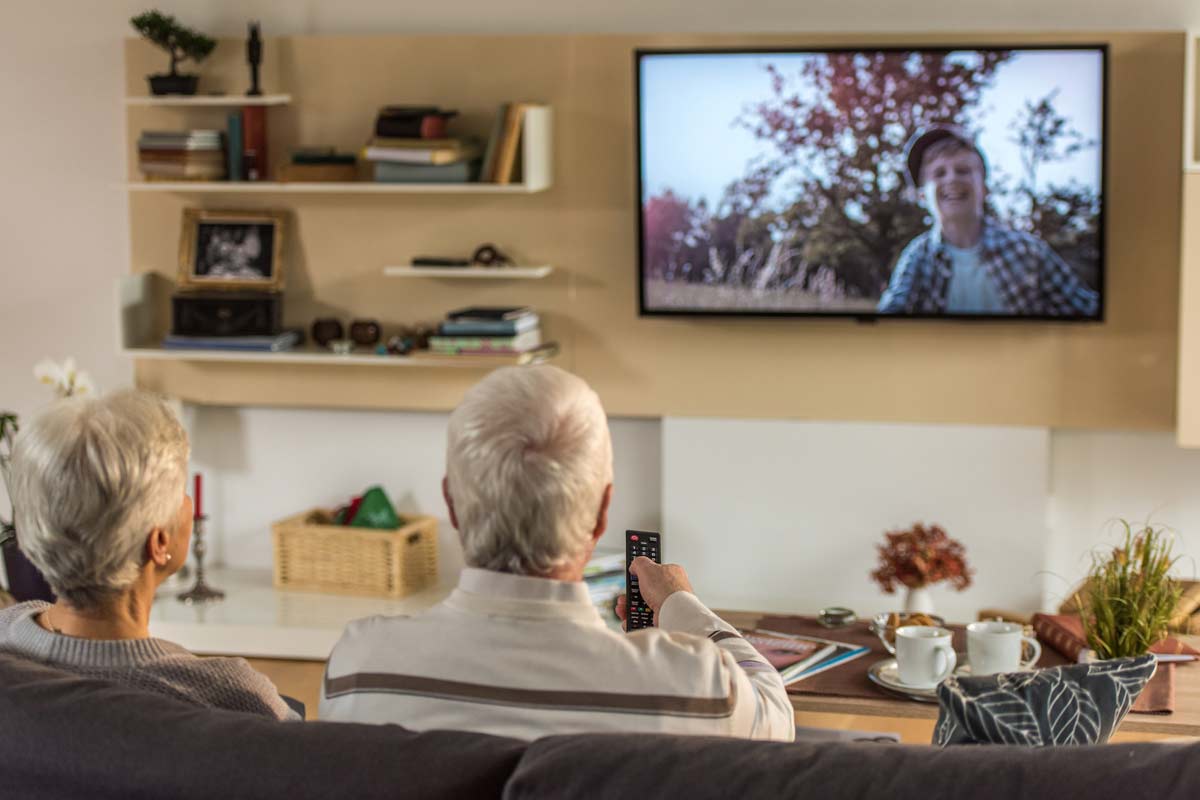 Jenny Benjamin was in her office at the American Academy of Ophthalmology (AAO) when she got an email from a researcher for the TV show Mad Men. A character on the program, set in the 1960s, was undergoing cataract surgery and the producers wanted the episode to be as historically accurate as possible.

"I enjoy getting those inquiries and helping both historians and fiction writers get it right," said Benjamin, director of the Academy's Museum of Vision, which is dedicated to chronicling the history of ophthalmology. She supplied the necessary details and, not long afterward, the secretary of the show's protagonist, Don Draper, appeared on screen wearing large aphakic spectacles.

Until now, the diverse and quirky collection at the museum has only been available for viewing by appointment. This will soon change. As part of the Academy's celebration of the year 2020 the symbolism of those digits too good to ignore it plans to open the museum to the public in a storefront gallery located in the AAO headquarters in San Francisco.

Visitors will be able to trace the history of spectacles through a collection of 3000 pairs. Among the other artifacts are an Egyptian amulet from 2300 that wards off the evil eye, glass eyeballs painted to depict diseases, medical texts from the Renaissance period, a working keratometer from 1899, and the very first LASIK machine.

Besides helping storytellers and record keepers, the museum will make the history of ophthalmology tangible in a way that only solid objects can. It will relay the academy's messages to a broader audience and encourage people to take good care of their eyes. The academy plans to develop interactive exhibits, such as a virtual reality fly-through of a human eye, in the new 3500-square-foot storefront space.

I think one of the things the museum is going to do is capture the attention of young people teens and tweens and get them thinking about careers in medicine and maybe ophthalmology," Benjamin explained.

That was not necessarily the intention when the AAO started the museum. The archiving began in 1979 when the American Academy of Ophthalmology and Otolaryngology split into separate academies devoted to each of the professions. "The first thought was to preserve the academy's history," said Benjamin.

"But it quickly became clear that physicians are collectors." For now, the 38,000 objects fill up display cases scattered throughout the headquarters, a room with drawers full of small objects, and three off-site storage units, one each for furniture, fine arts, and documents.