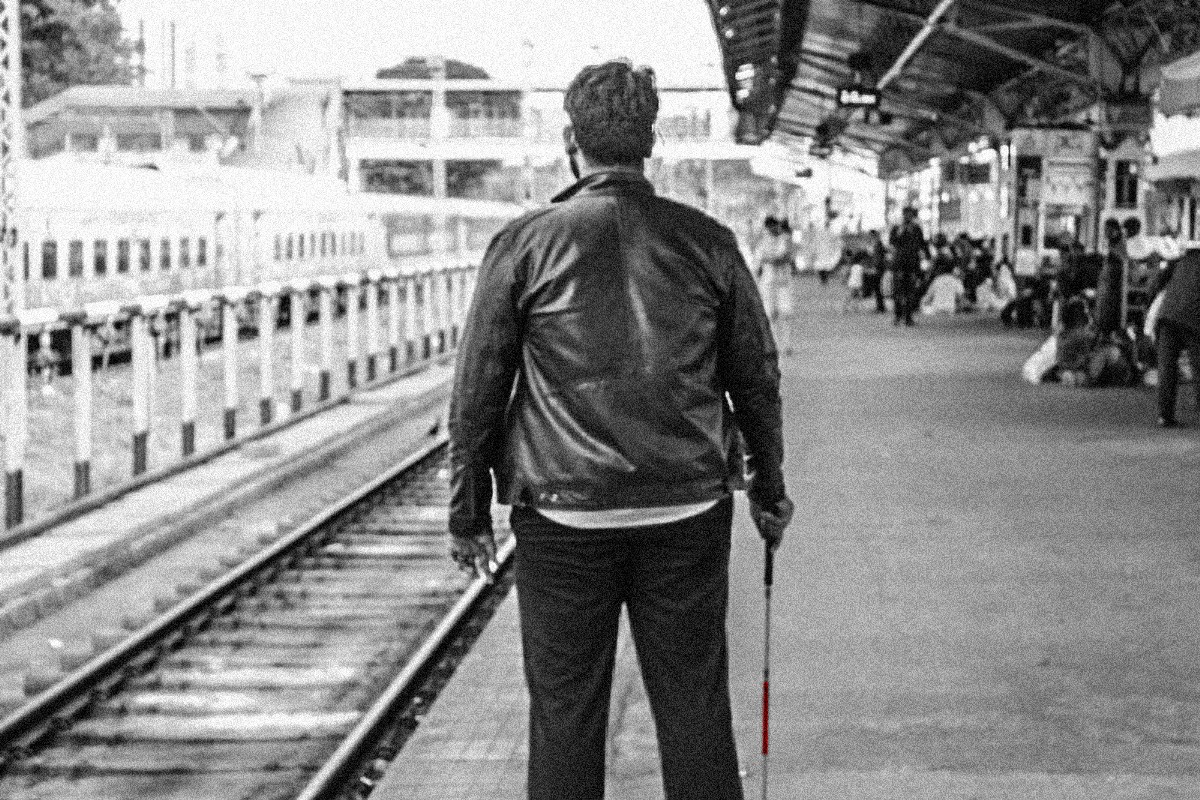 A new University of Liverpool study, published in Wiley Brain and Behaviour, examines the factors that influence how a person adapts to visual field loss following stroke

Symptoms can include blurred or altered vision, double or jumbled vision, loss of visual field, reading difficulty, inability to recognize familiar objects or people and glare. The factors that influence how a person adapts to a Post stroke visual impairment (PSVI) is currently an under-researched area.

The researchers identified 47 studies which involved a total of 2,900 participants and categorized them into two sections. Section one included seventeen studies where the reviewers were able to identify a factor they considered as likely to be important for the process of adaptation to post-stroke visual field loss.

Section two included thirty studies detailing interventions for visual field loss that the reviewers deemed likely to have an influence on the adaptation process.

The study highlighted a substantial amount of evidence showing patients can be supported to compensate and adapt to visual field loss following stroke using a range of strategies and methods.

Dr. Rowe, said: "This is an area that must be addressed in the interest of equality for those with visual impairment. It is vital that the factors important for adaptation be identified to allow clinicians to recognize which people are likely to have difficulty adapting and target interventions specifically within these areas, as well as to develop methods for assessing adaptation and monitoring change over time."