Sight Can Be Saved By New Gene Therapy 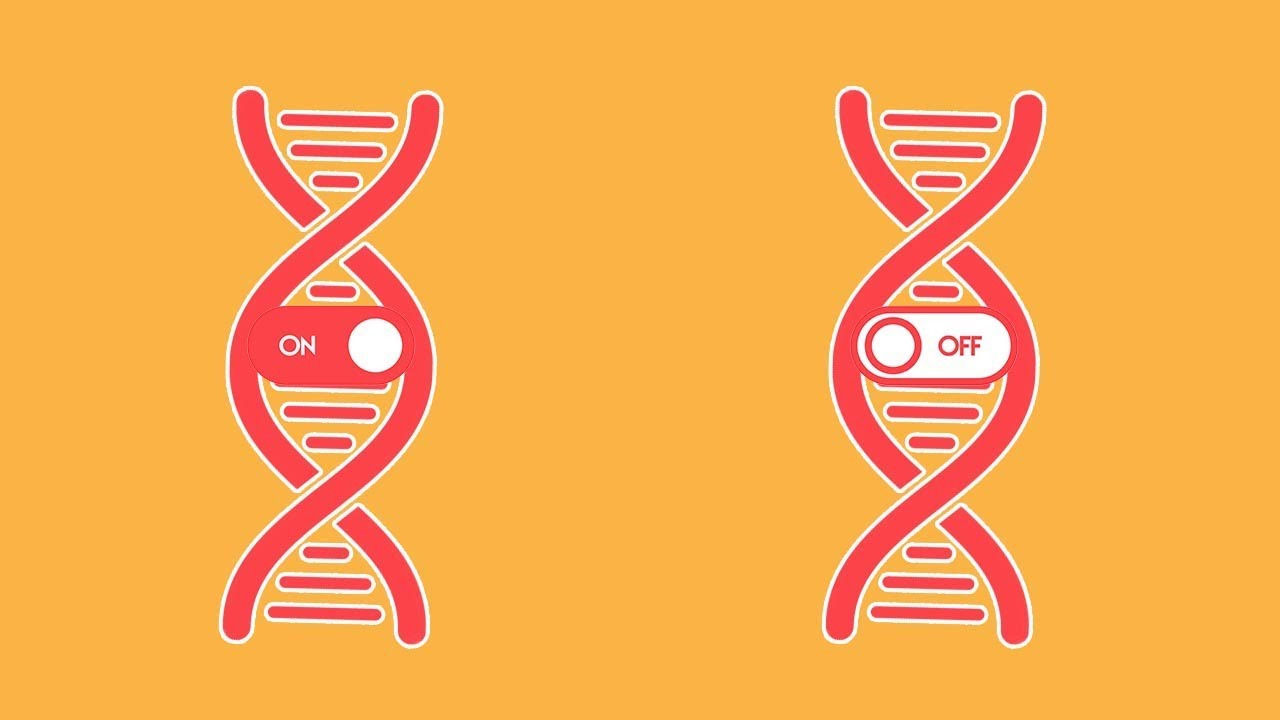 Dry AMD is a common disorder, caused by damage to the macular; the part of the eye that is responsible for our sharpest vision. It can take years for signs of dry AMD to found in the eye; and often by the time diagnosed the disease is irreversible. However, new gene therapy developed at The Australian National University (ANU); will help people at risk of dry age-related macular degeneration (AMD); and hence save millions of people from going blind.

Dr. Joshua Chu-Tan, from the John Curtin School of Medical Research; is developing a new eye injection that has the potential to stop the progression of the disease. “AMD is the leading cause of blindness and the most common form of the disease; dry AMD, has no cure,” Dr. Chu-Tan said. Estimated that by 2020, there will be 196 million people living with AMD worldwide.

Macular Degeneration is caused by the deterioration of the central portion of the retina; the inside back layer of the eye that records the images we see and sends them via the optic nerve from the eye to the brain. “If doctors find there are traces of dry AMD advancing in your retina there is nothing they can do for you your sight can not be saved.” Dr. Chu-Tan has been researching preventative gene therapy using tiny molecules called microRNA that he describes as “the gods of gene regulation.” He has used microRNA to target the causes of AMD.

“They know inflammatory pathways plays a major role in AMD; and tiny molecules called microRNA can fight them in a multi-pronged way,” he said. “When we inject anti-inflammatory mircoRNA into the eye we see a decrease in genes responsible for inflammation and cell death, as well as a slowing in the damage progression of the retina. “They are not just cutting the weed when it grows, they are trying to pull the weed out by its roots.”

Dr. Chu-Tan said a specific microRNA, microRNA-124; had great promise as a preventative treatment for AMD as an alternative to the eye injections offered now. “They think they have found a major player in slowing the disease with microRNA-124,” he said.”By injecting a cocktail of these molecules we think we can slow the progression of this disease and hopefully halt vision loss. “When we compare an AMD patient to a healthy individual; the healthy individual has a lot of this microRNA-124 all over their retina, whereas in an AMD patient there is none.