Scientists First To Pinpoint A Cause Of Pigmentary Glaucoma 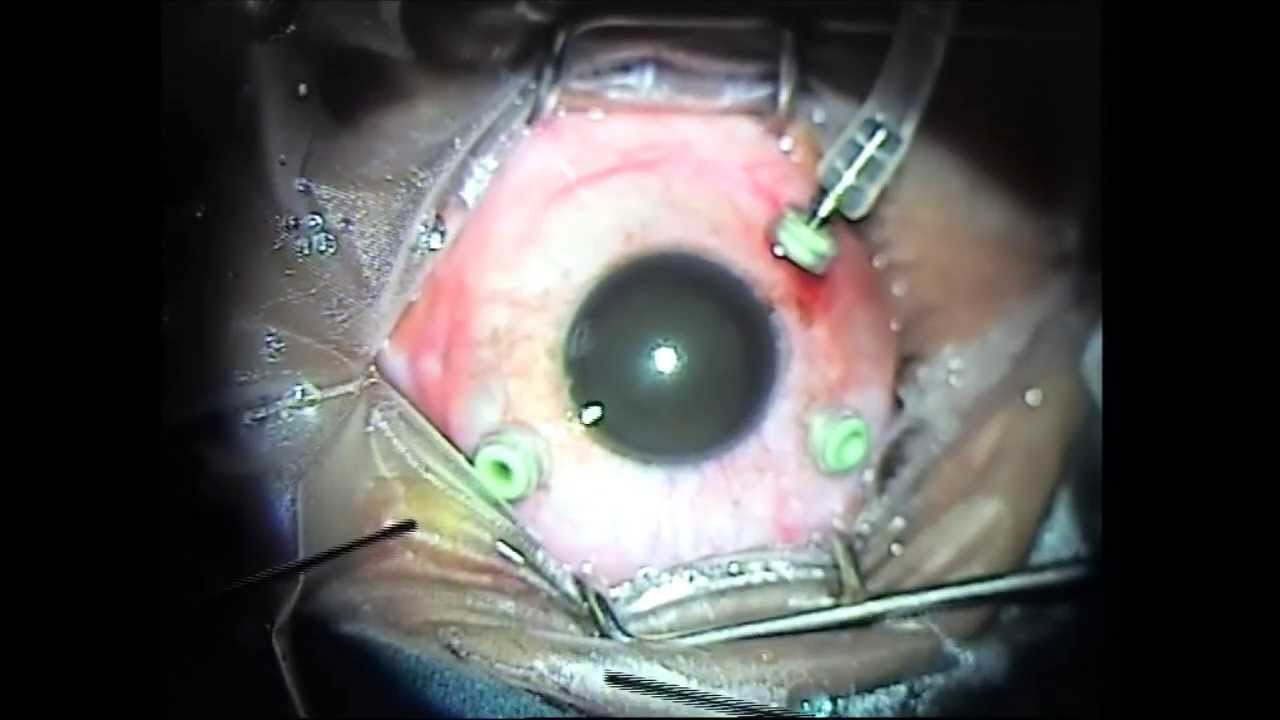 An international team of researchers has identified a gene responsible for the onset of pigmentary glaucoma, which may lead to new therapies for the condition. “People who traditionally we wouldn’t think of having glaucoma young males in their 20s and 30sec are at particular risk for this form of the disease and of losing their vision,” said Michael Walter, professor and chair of medical genetics at the University of Alberta.

It is the first time a cause of the disease is identify. Pigmentary glaucoma (PG) occurs when the pigment on the back of the iris gets deposite into the front part of the eye; causing vision loss and eventually blindness if left untreated. It’s estimated that at least 150,000 people in North America are affected by the condition.

The study, led by Walter, also involved researchers at Harvard University and Flinders University in Australia. The team, using data from two individual families with a predisposition toward PG; used a technique known as whole exome sequencing to identify the premelanosome protein (PMEL) gene as one associated with pigmentary glaucoma. The finding was further confirmed through; the detection of more PMEL gene mutations following the examination of 400 additional patient samples.

The researchers determined the mutations in the PMEL gene had biological consequences; using a series of biochemical and cell biology tests to show that most of the mutations significantly altered human cells. Collaborating with Ted Allison, an associate professor of medical genetics at the U of A; the team used gene-editing technology called CRISPR Cas9 to introduce the mutations into the DNA of zebrafish.

“We found that these fish had altered pigmentation and eye defects which were very reminiscent of human glaucoma;” said Walter. “Altogether, the findings showed us quite clearly that we have identified a new gene that causes glaucoma. “I think the collaborative effort we’ve had in this research has really let us explore this more fully than anyone lab could have done.”

Walter, who is also a member of Alberta Vision Net, which brings together researchers from the universities of Alberta and Calgary to advance the understanding and treatment of ocular disease; is now focus on efforts to better understand how the mutations lead to pigmentary glaucoma. He said the research also identified unexpected similarities to other neurodegenerative diseases such as Alzheimer’s; which could lead to exciting new possibilities for treatment.
“It opens up awareness about other approaches we could take,” said Walter. “Potentially some of the methods that are currently use to think about treating Alzheimer’s might even be apply to treat glaucoma.“