Scientists Combine Technologies to View The Retina in Unprecedented Detail 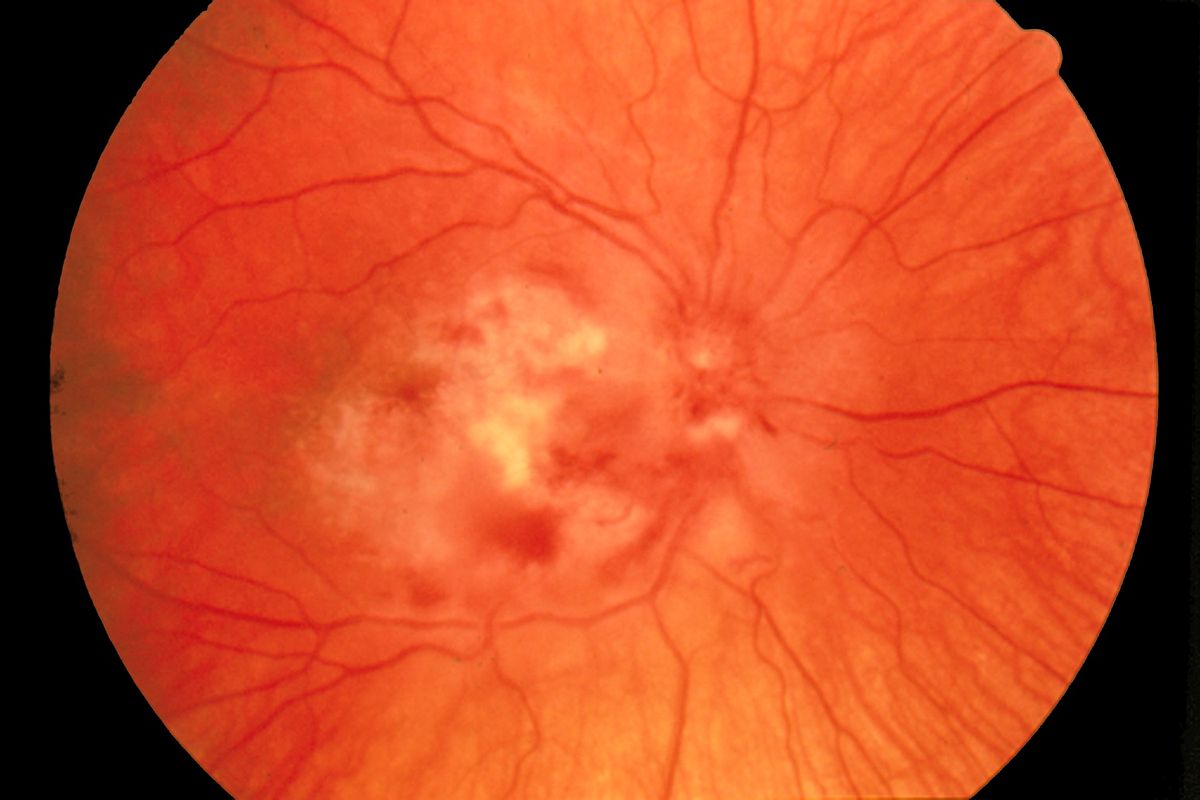 Resolving these tissues and cells in the outermost region of the retina in such unprecedented detail promises to transform the detection and treatment of diseases such as age-related macular degeneration (AMD), to leading cause of blindness among the elderly. NEI is part of the National Institutes of Health, and the paper was published online in  Communications Biology.

"For studying diseases, there's no substitute for watching live cells interact." However, conventional technologies are limited in their ability to show such a detail, "said the paper's lead author, Johnny Tam, Ph.D., Stadtman Investigator in the Clinical and Translational Imaging Unit at NEI.

Biopsied and postmortem tissues are commonly used to study disease at the cellular level, but they are less than ideal for watching subtle changes that occur as a disease progresses over time. Technologies for noninvasively imaging retinal tissues are hampered by distortions to light as it passes through the cornea, lens, and the gel-like vitreous in the center of the eye.

Tam and his team turned to adaptive optics to address this distortion problem. The technique improves the resolution of optical systems by using deformable mirrors and computer-driven algorithms to compensate for light distortions. Widely used in large ground-based space telescopes to correct distortions to light traveling through the atmosphere, use of adaptive optics in ophthalmology began in the mid-1990s.

The NEI researchers combined adaptive optics with indocyanine green angiography, an imaging technique commonly used in eye clinics that use an injectable dye and cameras to show vessel structures and the movement of fluid within those structures.

In an observational study involving 23 healthy subjects, the researchers found that the multimodal approach enabled them to see for the first time a complex unit of cells and tissues that interact in the outermost region of the retina.

The unit includes light-detecting photoreceptors, retinal pigment epithelial cells, which nourish the photoreceptors, and the surrounding choriocapillaris, capillaries that supply the outermost region of the retina with blood.

A range of diseases, including AMD, Alzheimer's, and atherosclerosis (hardening and narrowing of the arteries), disrupt the outermost region of the retina. The ability to visualize live retinal cells and tissues may shed new light on these conditions and could help doctors identify early signs of disease before a person has symptoms, when the disease may be more likely to respond to treatment.

The investigators tested the multimodal imaging technique on a patient with retinitis pigmentosa, a neurodegenerative disease of the retina, and discovered well-preserved RPE and blood vessels in areas of the retina where photoreceptors had died.

"In the past, we have not been able to reliably assess the status of photoreceptors alongside RPE cells and choriocapillaris in the eye," Tam said. "Revealing which tissue layers are affected in different stages of diseases-neurons, epithelial cells, or blood vessels is a critical first step for developing and evaluating targeted treatments for the disease."