Retinal Abnormalities Identified In Healthy Individual By Biomarkers Of Alzheimer's 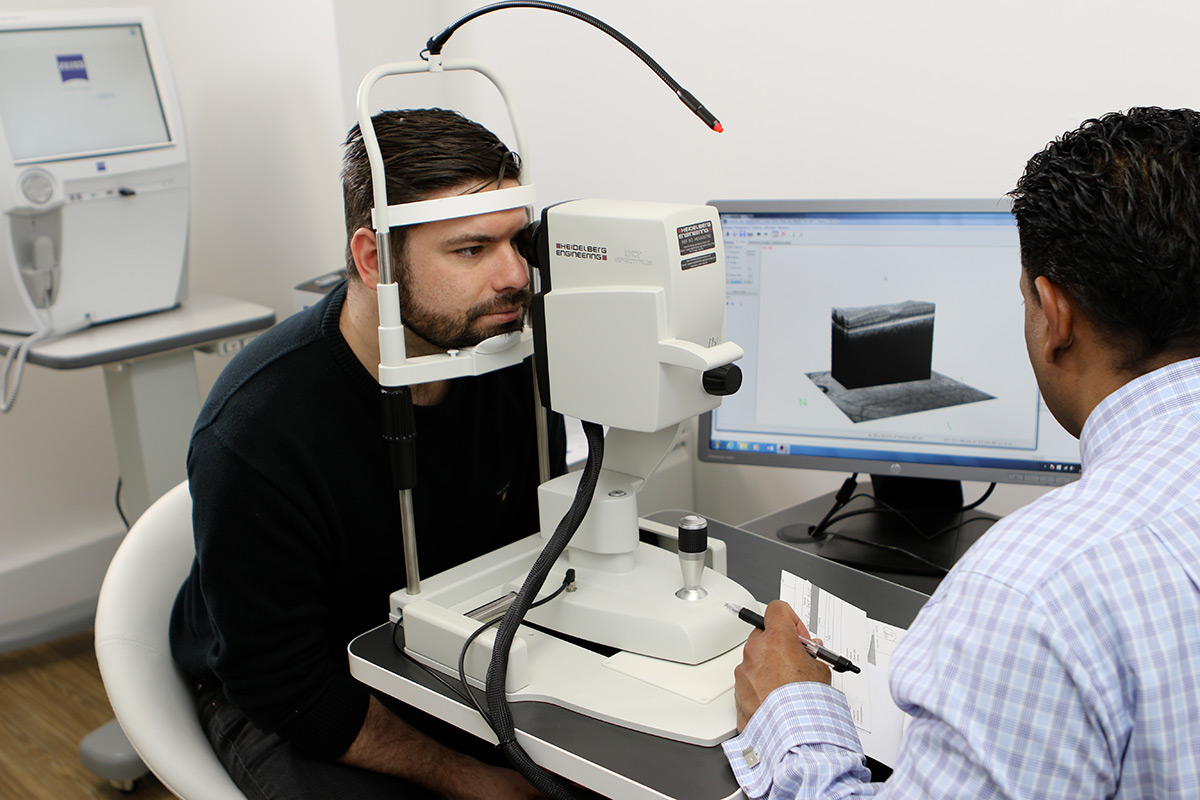 Retinal microvascular abnormalities are identified in cognitively healthy individuals who have biomarkers positive for Alzheimer's disease (AD), according to a study published online Aug. 23 in JAMA Ophthalmology

The analysis included 58 eyes from 30 participants (one African-American and 29 white). Fourteen participations had biomarkers positive for the AD and were included as the preclinical AD group, while 16 without biomarkers served as the control group.

"We know the pathology of Alzheimer's disease starts to develop years before symptoms appear, but if we could use this eye test to notice when the pathology is beginning, it may be possible one day to start treatments sooner to delay further damage," a coauthor said in a statement. The study was funded in part by an educational grant from Optovue.