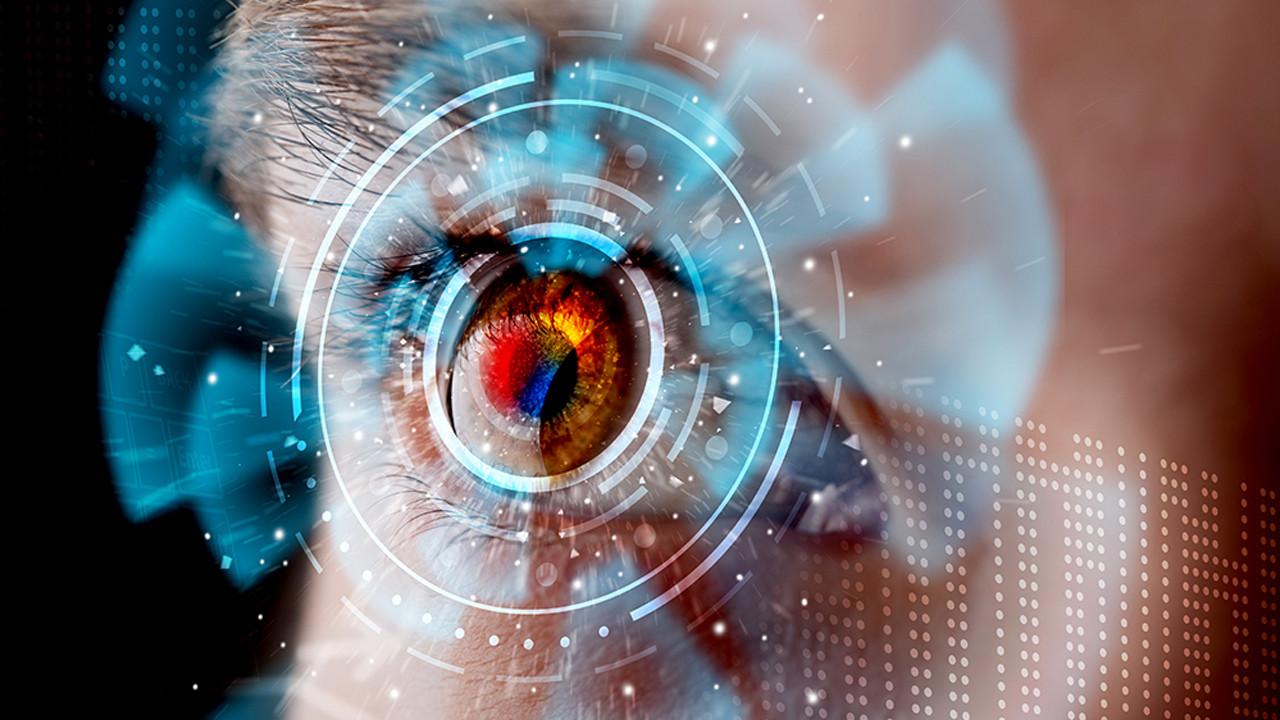 Patients with reticular pseudodrusen (RPD)-associated age-related macular degeneration (AMD) are at increased risk of progression to geographic atrophy, researchers say. “Ophthalmologists have known about RPD and their relationship to AMD for over 30 years; but the diagnosis rarely made,” Dr. Amitha Domalpally of the University of Wisconsin-Madison School of Medicine and Public Health said by email. “Fortunately, recent advances in retinal imaging have brought pseudodrusen; in the spotlight because they can see them so much better.”

“However, they now know that patients with RPD-associated AMD need frequent follow-up; as they are at risk for faster progression to end-stage geographic atrophy,” she told Reuters Health. “Following up patients over five years; the AREDS2 study showed that almost 60% of eyes with RPD developed geographic atrophy compared to about 15% without.”

“There is currently no treatment to reverse or slow the progression of dry AMD; but it is important to identify and counsel patients with RPD, as they are at higher risk of progression; and retina specialists can provide lifestyle education for impending vision related issues,” she noted. “But one such issue is that patients with RPD tend to have night vision problems.”

However, after adjustment for baseline age, gender, race, educational status; smoking and AMD severity, the odds ratio for 1,710 eyes at risk of developing late AMD at the next annual visit was 2.42 for geographic atrophy and 1.21 for neovascular AMD. Further, RPD was significantly associated with higher GRS and ARMS2 risk alleles (rs10490924), and, at a nominal level; with C3 (rs2231099) and CFH risk alleles (rs1061170).

Summing up, the author state, “Participants with RPD have an increased risk of progression to geographic AMD; but not neovascular AMD. ARMS2 risk alleles and higher GRS associated with the presence of RPD. This study suggests that RPD are an important risk marker; and should be included in classification systems used for patient prognosis.””The current study categorized RPD only by presence or absence,” he added. “It would be informative to know how RPD area and location relate to progression to late AMD in patients with early AMD.”