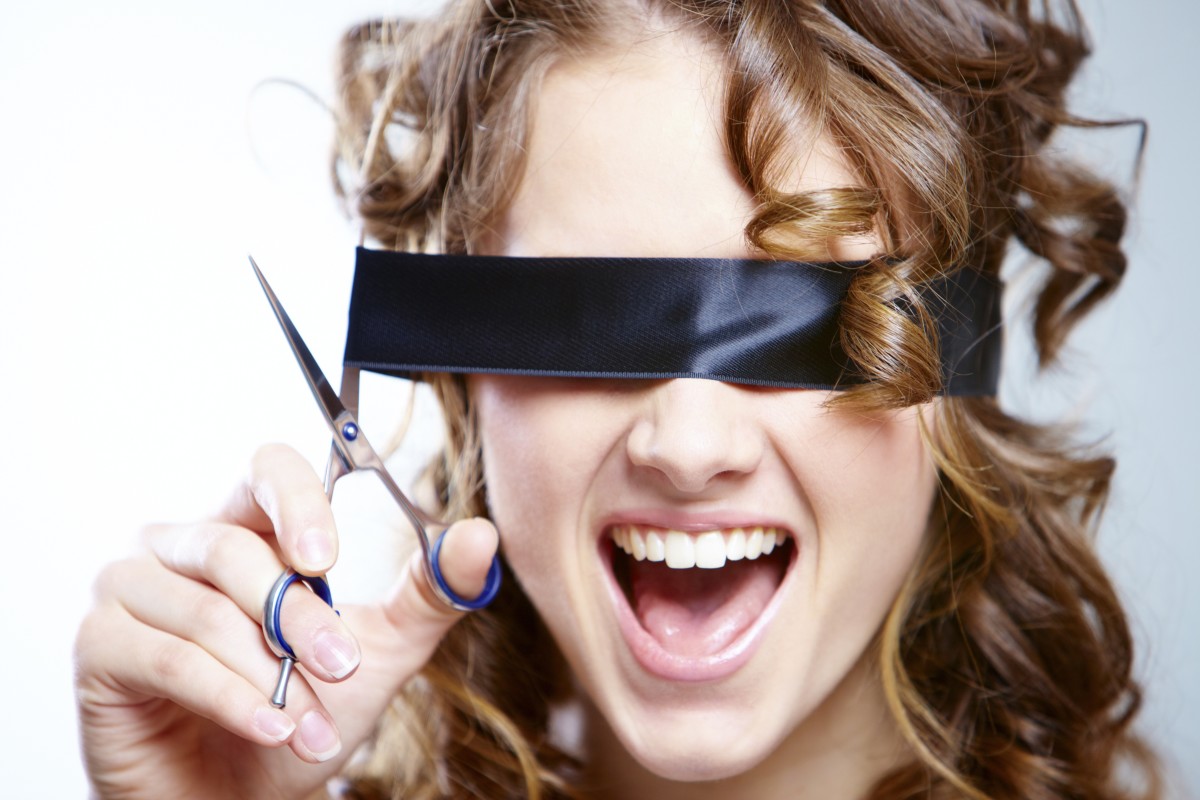 Researchers from the University of California, Irvine School of Medicine, have discovered that neurons located in the vision centers of the brains of blind rats functioned normally following fetal retina cell transplants, indicating the successful restoration of vision. The research was published today in JNeurosci, the Journal of Neuroscience

Led by David Lyon, Ph.D., associate professor of Anatomy & Neurobiology and director of graduate studies at the UCI School of Medicine, the study, titled, "Detailed visual cortical responses generated by retinal sheet transplants in rats with severe retinal degeneration," reveals that sheets of fetal cells integrate into the retina and generate nearly normal visual activity in the brains of blind rats.

"It's been known that retinal sheet transplants can integrate into the degenerated eyes and allow the animals to detect light. But, beyond rudimentary light detection it was not known how well the visual system in the brain functioned with the newly integrated retinal transplant," said Lyon.

"In this study, we found that neurons in the primary visual processing center perform as well as neurons in animals with normal healthy retinas. These results show the great potential of retinal transplants to treat retinal degeneration in people."

Age-related macular degeneration and retinitis pigmentosa lead to profound vision loss in millions of people worldwide. Degeneration of the retina as a result of age or progressive eye disease damages the light-detecting cells necessary for accurate vision.

Current treatments can only help protect existing cells from further damage and are ineffective during late stages of the disease once these cells are gone. Retinal sheet transplants have been successful in animal and human studies, but their ability to restore complex vision has not yet been assessed.

"Remarkably, we found fetal retinal sheet transplants generated visual responses in cortex similar in quality to normal rats. The transplants also preserved connectivity within the brain that supports the potential of this approach in curing vision loss associated with retinal degeneration," said Lyon.

Measuring the response of neurons in the primary visual cortex, Lyon and colleagues demonstrated how rats with severe retinal degeneration that received donor cells became sensitive to various attributes of visual stimuli, including size, orientation, and contrast, as early as three months following surgery.

The study represents an important step forward in combating age- and disease-related vision loss in human adults. Follow up behavioral research will be necessary to further determine effectiveness and acuity.