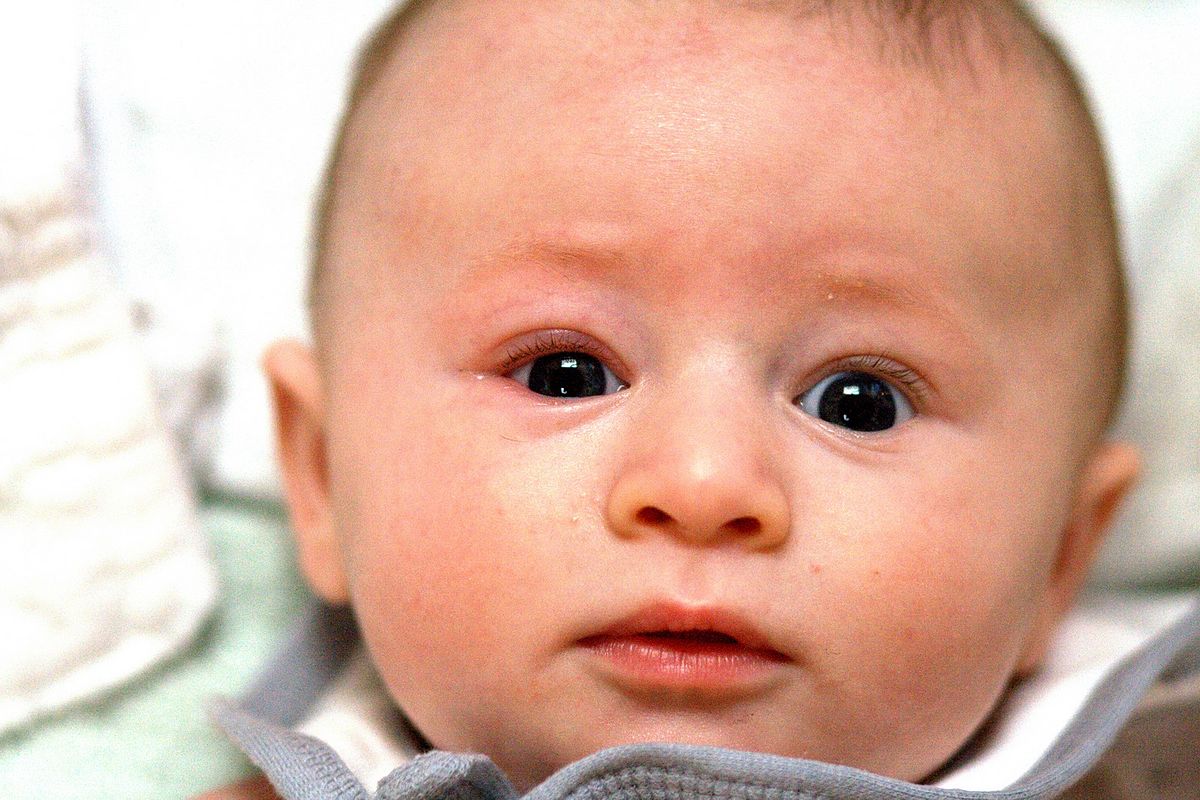 The findings advance efforts toward regenerative therapies for blinding diseases such as age-related macular degeneration and retinitis pigmentosa. A report of the findings appears online today in Nature. NEI is part of the National Institutes of Health.

"Rods allow us to see in low light, but they may also help preserve cone photoreceptors, which are important for color vision and high visual acuity. Cones tend to die in later-stage eye diseases. If rods can be regenerated from inside the eye, this might be a strategy for treating diseases of the eye that affect photoreceptors."

Photoreceptors are light-sensitive cells in the retina in the back of the eye that signal the brain when activated. In mammals, including mice and humans, photoreceptors fail to regenerate on their own. Like most neurons, once mature they don't divide.

Scientists have long studied the regenerative potential of Müller glia because, in other species, such as zebrafish, they divide in response to injury and can turn into photoreceptors and other retinal neurons. The zebrafish can thus regain vision after severe retinal injury. In the lab, however, scientists can coax mammalian Müller glia to behave more like they do in the fish. But it requires injuring the tissue.

"From a practical standpoint, if you're trying to regenerate the retina to restore a person's vision, it is counterproductive to injure it first to activate the Müller glia," said Bo Chen, Ph.D., associate professor of ophthalmology and director of the Ocular Stem Cell Program at the Icahn School of Medicine at Mount Sinai, New York.

"We wanted to see if we could program Müller glia to become rod photoreceptors in a living mouse without having to injure its retina," said Chen, the study's lead investigator.

In the first phase of a two-stage reprogramming process, Chen's team spurred Müller glia in normal mice to divide by injecting their eyes with a gene to turn on a protein called beta-catenin. Weeks later, they injected the mice's eyes with factors that encouraged the newly divided cells to develop into rod photoreceptors.

The researchers used microscopy to visually track the newly formed cells. They found that the newly formed rod photoreceptors looked structurally no different from real photoreceptors. In addition, synaptic structures that allow the rods to communicate with other types of neurons within the retina had also formed.

In the treated mice that were born blind, Müller glia-derived rods developed just as effectively as they had in normal mice. Functionally, they confirmed that the newly formed rods were communicating with other types of retinal neurons across synapses.

Furthermore, light responses recorded from retinal ganglion cells—neurons that carry signals from photoreceptors to the brain—and measurements of brain activity confirmed that the newly-formed rods were, in fact, integrating with the visual pathway circuitry, from the retina to the primary visual cortex in the brain.

Chen's lab is conducting behavioral studies to determine whether the mice have regained the ability to perform visual tasks such as a water maze task. Chen also plans to see if the technique works on a cultured human retinal tissue.