Pupil Dilation Could be Key to Measuring Mental Workload 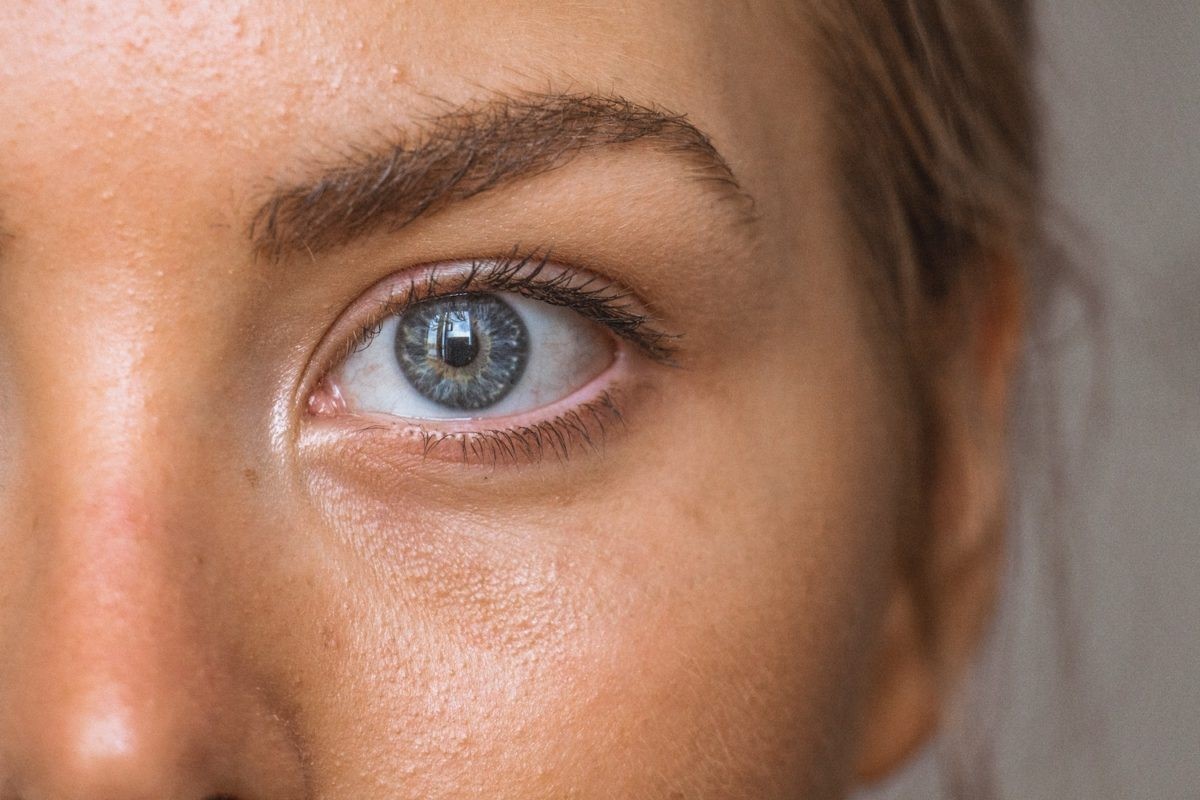 With nearly breakneck speed, the demands of work productivity in today's society seem to have increased tenfold. Enter multitasking as a way to cope with the insistence that tasks be completed almost immediately.

Previous studies on workload and productivity include physical aspects, such as how much a person walks or carries, but they do not take into account a person's state of mind. Now, MU researchers have discovered a person's eyes may offer a solution.

"If your vitals are bad, then something is wrong with your body and doctors will work to figure out what's wrong with you," said Jung Hyup Kim, an assistant professor of industrial and manufacturing systems engineering in the MU College of Engineering.

"What about your mental health? Many people multitask, but currently, there is no measurement for someone's mental well-being. However, we found that the size of a pupil could be the key to measuring someone's mental state while they multitask."

Everyone experiences stress differently. Kim and Xiaonan Yang, a graduate student at MU, wanted to find a data-driven way for different industries — such as emergency communicators, office workers, industry and manufacturing factory workers to universally measure the levels of stress in their employees while they are multitasking, or performing work-related duties with simultaneous low and high complexity tasks.

To do this, they compared data from a workload metric developed by NASA for its astronauts with their observations of pupillary response from participants in a lab study.

Using a simulated oil and gas refinery plant control room, Kim and Yang watched, through motion-capture and eye-tracking technology, as the participants reacted to unexpected changes, such as alarms, while simultaneously watching the performance of gauges on two monitors.

During the scenario's simple tasks, the participants' eye searching behaviors were more predictable. Yet, as the tasks became more complex and unexpected changes occurred, their eye behaviors became more erratic.

Kim and Yang hope this finding can give a better insight into how systems should be designed to avoid mentally overloading workers and build a safer working environment.

One day this finding could give employers and educators alike a tool to determine the maximum stress level a person can experience before they become fatigued, and their performance begins to negatively change.

"It would be great if people could work perfectly every time," Kim said. "But when you're tired, you often make a mistake. So, if we can monitor a worker's mental well-being, then we can hopefully prevent future mistakes from happening."