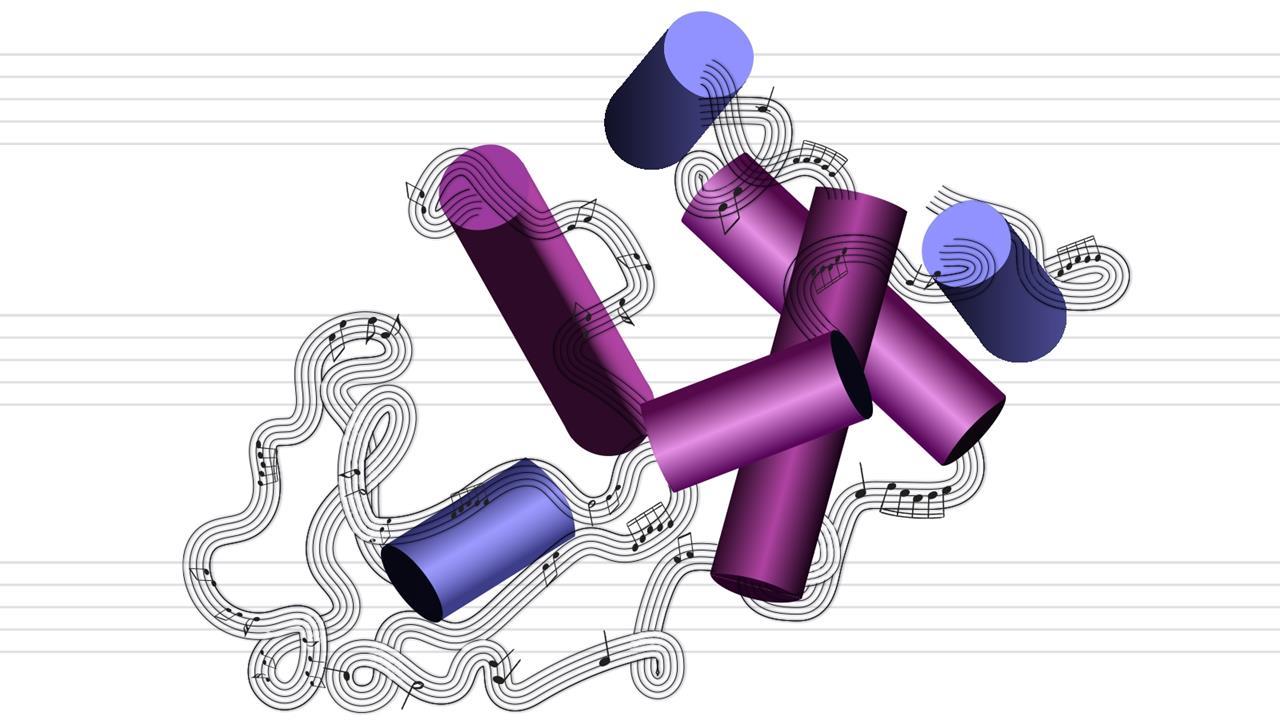 Many forms of vision loss stem from a common source: impaired communication between the eye and the brain. And at the root of all eye-to-brain communication are the hundreds of proteins generated by the retina’s nerve cells. A new study from Scripps Research, which appears this month in Cell Reports, examines these proteins in unprecedented detail providing surprising; new insights into how visual signals distributed to different regions of the brain.

The results are an important first step in understanding and eventually treating vision loss from glaucoma; multiple sclerosis or even trauma. More than 3.3 million Americans aged 40 years and older are either legally blind; or have visual impairments that can’t be corrected with today’s interventions; according to the Centers for Disease Control and Prevention.

“Proteins are usually the targets of drugs so if you want to design; a drug that will help communication between the eye and the brain, it helps to know what proteins those drugs would target,” says Hollis Cline, Ph.D., co-chair of Scripps Research’s Department of Neuroscience; who led the research project. “This type of study was never possible before because it was not; feasible to see how these proteins move around the brain. The technology did not exist.”

To create the technology, Cline’s lab worked closely with the lab of John Yates III, Ph.D., a Scripps Research chemist who has pioneered new ways to use an analytical technique known as mass spectrometry; to study proteins and their functions. Using this new method developed over the course of several years Cline’s team was able to “label” about 1,000 different types of proteins; that originate in the eye’s retinal ganglion cells, and then watch how and where they travel in a living brain of a rat.

Just as in human brains, the proteins transported via neuronal axons, which are long; threadlike nerve fibers that extend from the eye into the brain via the optic nerve. “The brain is an ensemble of very complicated architecture; and it is hard to separate every component and study the pieces individually,” says Lucio Schiapparelli, Ph.D., a neuroscientist in Cline’s lab and a lead author of the study. “Our methodology allowed us examine the visual system in a way that had not studied before so we could observe the molecules; independently and analyze their biochemistry.”

Going into the study, Cline said she was curious whether similar types of proteins; would travel to distinct targets within the brain. The retina projects proteins into more than 30 different areas of the central nervous system; but for the study, her team chose to evaluate the two major targets: the superior colliculus (which analyzes motion in the visual field; and controls goal-directed head and eye movements), and the lateral geniculate nucleus (which analyzes the shape of objects we see; and sends that information to a higher brain area, the visual cortex).

While previous studied identified various proteins produced in the retina; the ultimate destination of these proteins was largely unknown. The optic nerve was an especially important focus of study; implicated in so many devastating eye diseases. “They were surprised right from the start to find proteins in the axons of the optic nerve; that everybody previously thought would be functioning only in the eye,” Cline says.

“These are proteins that are usually in the nucleus of a cell; but we found them far, far away from the nucleus, participating in some form of communication.” This finding, Cline says, has already fueled new research on how these proteins may influence health and disease. Because this type of neuronal protein exists in other parts of the body; it may play a role in other nerve-cell communication disorders such as Charcot-Marie-Tooth disease.

The optic nerve is the information highway from the eye to the brain; sending signals to different destinations. But the team discovered that that similar proteins did not always share a common destination. Rather, many proteins were transported preferentially to one brain region; while some were transported to all of the regions studied.