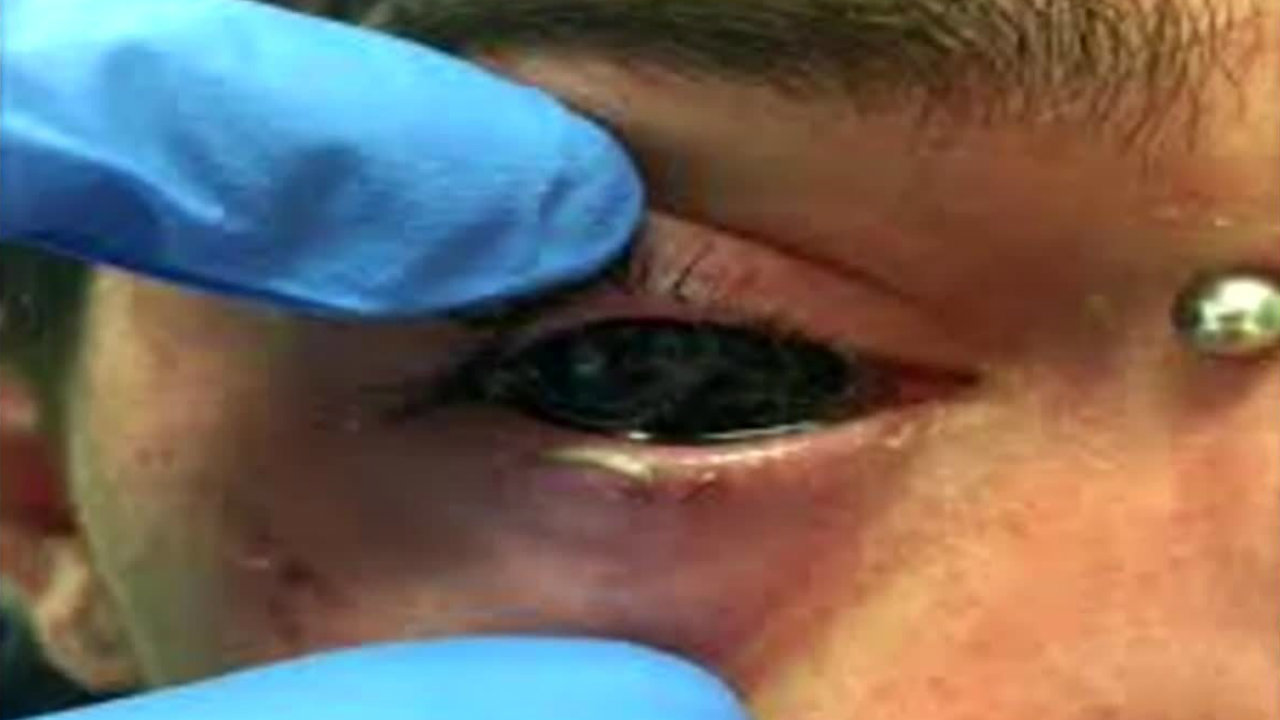 The study find that the inhibition of phosphorylation of collapsing response mediator protein 2 (CRMP2), a microtubule-binding protein; suppresses degeneration of nerve fibers and promotes its regeneration after optic nerve injury. The findings of this study; recently published online in Scientific Reports; could be translate into the development of novel treatments for patients with optic neuropathies; such as traumatic injury and glaucoma.

When diagnosed with glaucoma; blind spots develop in the visual field and lead to blindness as the optic nerve deteriorates. Such deterioration and loss of function of nerve fibers; or axonal degeneration, also occur in traumatic nerve injury and neurological diseases; such as Alzheimer’s disease and ALS.

Currently, methods for completely repairing the retina, spinal cord, and other parts of the central nervous system after injury or degeneration do not exist because axonal regeneration is restricted by inhibitory factors. In past studies; potential mechanisms which inhibit axonal regeneration have been find; and addressing these mechanisms are thought to bring scientists a step closer in developing new therapeutics for damage to the central nervous system.

The CRMP2 protein molecule functions to stabilize microtubules; which provide structural support for the central nervous system at the neuronal cellular level and promote polymerization by binding to tubulin dimers. However; these functions are prevent by various kinases through phosphorylation, a mechanism regulating neuronal proteins.

“In our previous study, what we did was to develop CRMP2 knock-in mice and genetically inhibit its CRMP2 phosphorylation,” explains Professor Ohshima. “As a result; the CRMP2 knock-in mice showed promotion of axonal regeneration after a spinal cord injury. From this; we hypothesized that the same phenomenon could also be observed after optic nerve injury.”

To investigate, the scientists compared the degeneration and regeneration of the optic nerve between wild type and CRMP2 knock-in mice after an optic nerve injury introduced by an optic nerve crush, a procedure in which the left optic nerve was exposed and crushed for 5 seconds with a tweezer at a site approximately 1mm behind the eye’s globe.

They find that destabilization and depolymerization of microtubules after an optic nerve crush injury is suppress in CRMP2 knock-in mice, and the loss of retinal ganglion cells, the projection neuron of the eye, was also reduce. The research team also observe that the protein level of GAP43, a molecular marker for axonal regeneration, was higher in the optic nerve from CRMP2 knock-in mice than that from wild type mice 4 weeks after the optic nerve crush.

Additionally, the number of axons increased in the optic nerve after the optic nerve crush in CRMP2 knock-in mice. “Our experimental data indicate that inhibition of CRMP2 phosphorylation will be a novel approach to the development of treatments for human optic nerve injuries, but further study will be necessary for practical application,” says Professor Ohshima.