People Do Not Have Spectacles To Correct Myopia 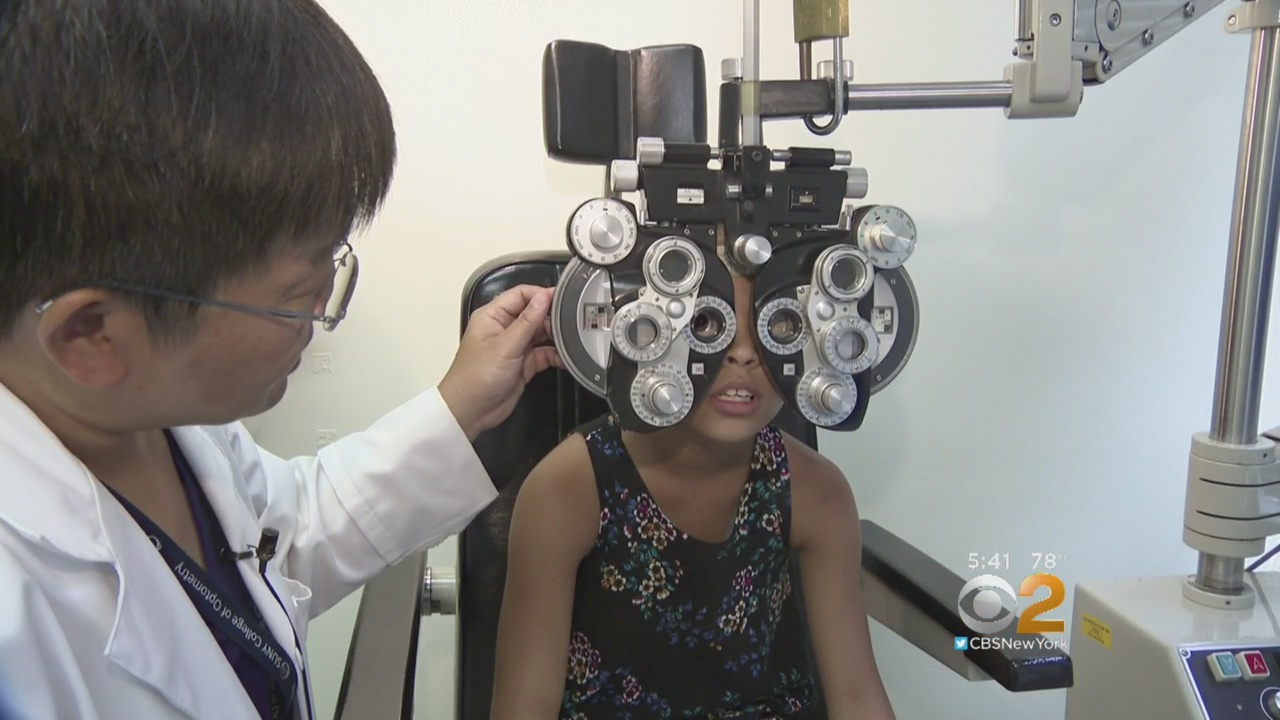 Vision impairment caused by uncorrected myopia cost the global economy an estimated US$244 billion; in lost productivity in 2015, according to a new study published in the March print issue of the scientific journal Ophthalmology. The research estimated that 538 million people had vision impairment resulting from uncorrected myopia, with the East Asia region, which includes China; bearing the greatest burden of productivity loss of around US$150 billion.
The South Asia and South East Asia regions also experienced significant productivity loss at over US$30 billion each. This represents an excess of 1% of GDP in each of the three regions. But the authors say a one-off investment of around US$20 billion would establish the services necessary; to provide vision correction to all who need it, so potentially leading to a significant annual saving in productivity.

“The impact of vision impairment on lives can substantial, including affecting employment; education and social interaction. This study captures one element of that, demonstrating the scale of the economic burden. For a single health condition to result in a loss of over 1% of GDP is enormously important. The findings also serve to highlight the potential value in funding the interventions needed to eliminate this unnecessary impairment.”

The high-density urban living with a focus on near based activities has resulted in the high prevalence; also in a large number of people with inadequate visual correction.” Along with East Asia, other regions significantly impacted are South Asia and Southeast Asia, both estimated to suffer productivity loss of over US$30 billion in 2015.

Therefore the researchers conclude that people with myopia are “less likely to have adequate optical correction if they are older and live in a rural area of a less developed country”. Peak international eye care and health agencies; governments and international NGOs are working collaboratively to build the sustainable eye care systems that would address this need,” says Prof Sankaridurg.
“This research demonstrates a need for funding to either prioritized or sourced; to allow the successful implementation of these efforts.” The researchers note that lost productivity resulting from myopia-related vision impairment represents; only part of the overall economic burden of myopia.
Direct costs such as expenses related to eye examinations, refractive corrections and managing pathological consequences of myopia such as MMD; related opportunity costs, are not covered in their analysis. “Even without considering these other costs our analysis shows that the burden is substantial and the savings by implementing the services need significant,” Prof Sankaridurg added.