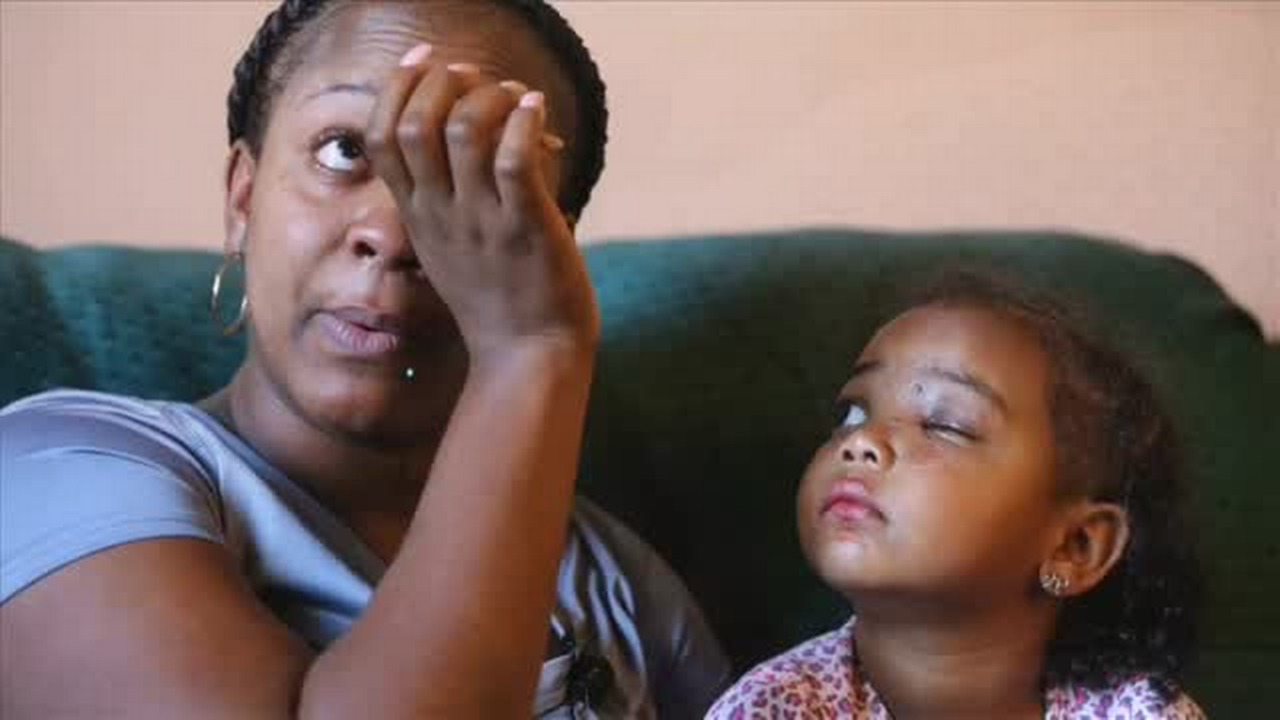 Fireworks commonly as “bangers” or “knockouts” are widely used in Nigeria during festivities such as Christmas; New Year, Eid-Maulud, Independence Day, and sporting activities. Fireworks are used in different parts of the world to commemorate national and religious events. The use of fireworks for purposes of celebration is with fireworks casualties.

Eye injuries from fireworks can cause devastating visual and disfiguring effects. Eye trauma accounts for an estimated 18% of the total number of fireworks injuries. In India, a hospital-based, single-center, retrospective case series of fireworks injuries reported a range of ocular pathologies from conjunctival or corneal burns; to globe rupture with interventions ranging from ocular wash to repair of globe perforation.

There are laws guiding the importation, production, and use of explosives which include fireworks in Nigeria; but these laws do not translate into action or implementation. This is a retrospective analysis of ocular fireworks injuries at Guinness Eye Centre Onitsha during the Christmas and New Year celebrations of 2010–2012.

Incidence of ocular injuries resulting from fireworks during the Christmas and New Year festivities was 5.1 in 2010, 0% in 2011, and 10% in 2012. All the patients in this study males (100%) with an age range of 10–43 years while 75% of the bystanders. The systematic review showed that fireworks trauma occurred predominantly in young men (male 77% and young 82%) with bystanders accounting for 47% of the injured. In the Indian study; bystanders accounted for over 50%.

Half of the affected eyes (50%) were blind as a result of these injuries; while in the systematic review, the severe visual loss was in 16.4%. Firework use by revelers during festivities is widely spread in Nigeria. They have become an important cause of preventable visual disability, particularly in young males causing loss of vision in a single eye. The left eye was predominantly affecting 62.5%, while during Deepavali festival, 60.8% right eyes affected.

The extent and consequences of injuries sustained in this report are clear indications of what indiscriminate use of fireworks could result in. The use of fireworks among the public should regulated; in addition to public enlightenment on eye protection and safety measures during its use. This will help reduce preventable visual disability in our young males.