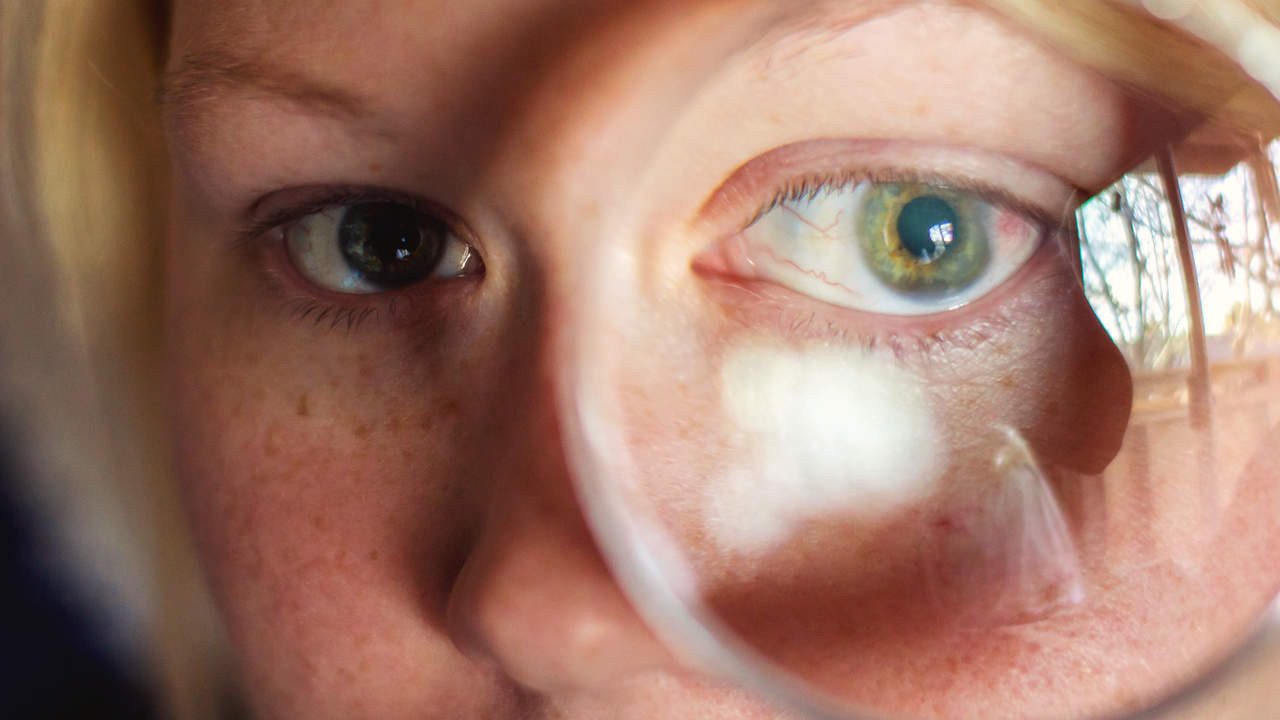 Migraine patients with dry eye (DE) are more likely to have symptoms suggestive of neuropathy than DE patients who don’t have migraines; according to new findings. Therefore The results raise the possibility that neuromodulating therapies could be helpful in patients with DE that does not respond to topical therapy; whether or not they have migraine, Dr. Anat Galor of the University of Miami’s Bascom Palmer Eye Institute and Miami VA Medical Center told Reuters Health by phone.

“They need to think beyond just what we see on the surface and consider nerves;” she said. “Strategies used by pain specialists to treat nerve dysfunction elsewhere can be modified and used in eye pain.” DE is highly prevalent; and migraine patients have more DE symptoms than individuals without migraines; Dr. Galor and her team note in the British Journal of Ophthalmology, online April 30.

To investigate whether patients with migraine have a unique DE symptom profile, the researchers looked at 250 patients with DE symptoms treated at the Miami VA. The cohort included 31 patients with migraine; who were older (62 vs. 57 years) and more likely to be women (26% vs. 6%) than patients without migraine. Mean Ocular Surface Disease Index was 53.93 for migraine patients vs. 36.30 for the control group (P=0.0001); and mean Neuropathic Pain Symptom Inventory modified for the Eye scores were 39.39 and 21.86, respectively (P=0.0001).

The biggest differences between the groups were in questions addressing “feeling of burning; squeezing, pressure, stabbing, electric shocks, tingling, pins-needles and evoked pain to wind, light and contact with something cold and hot.”They found that in individuals with DE symptoms; ocular pain profiles were significantly different between those with and without migraine, while ocular surface findings were mostly similar between the groups.

Specifically, people with migraine reported greater overall DE symptoms, as evidenced by the OSDI and DEQ5 survey data, and demonstrated pain profiles consistent with neuropathic pain; as evidenced by NPSI-E survey data when compared with controls without migraine or headache. Most notably, the largest differences in ocular pain complaints were in questions relating to feelings of burning; squeezing, pressure, stabbing, electric shocks, tingling, pins–needles and evoked pain to wind, light and contact with something cold and hot.

These differences in symptoms occurred despite similar ocular surface parameters including tear osmolarity, evaporation, and production. In fact, Meibomian gland atrophy was more pronounced in the control group vs migraine group. The results of this study clarify previously reported associations between migraine and DE symptoms. Prior studies have reported a greater DE symptom burden in migraineurs; specifically focusing on symptoms reported in the DEQ5 and OSDI.