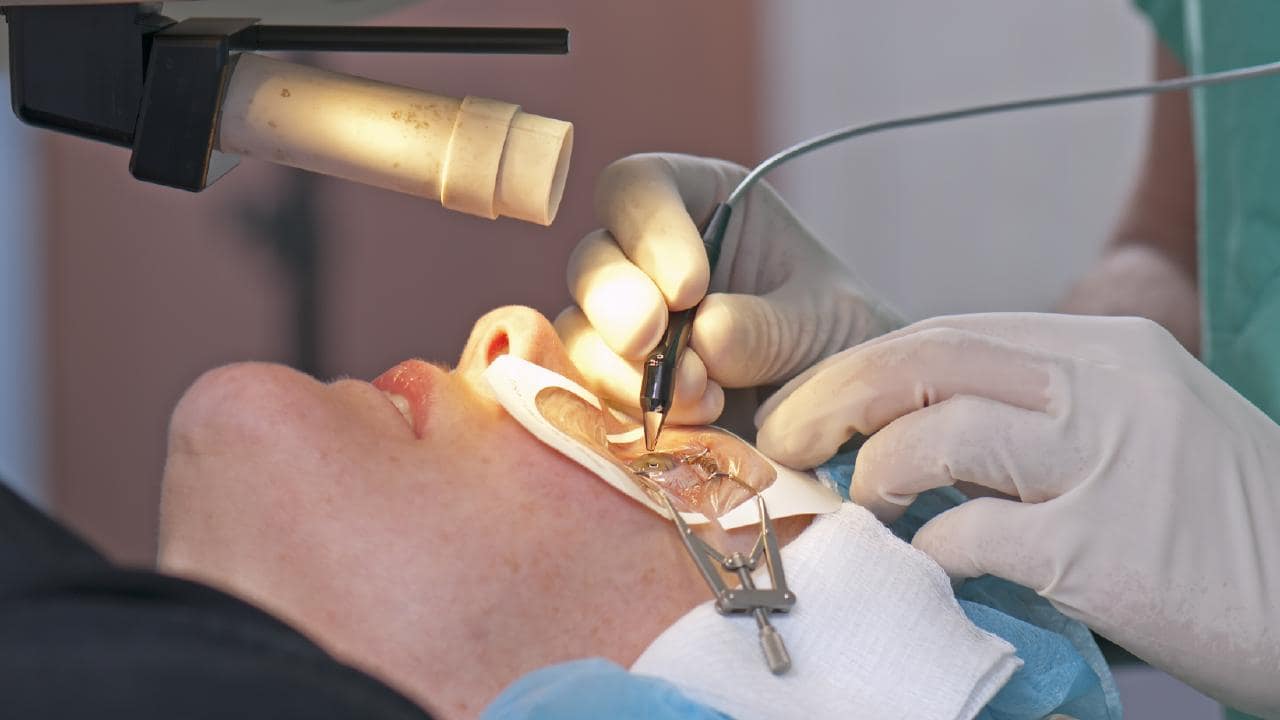 “That’s shocking because it is one of the most frequently used codes; in our specialty and subspecialty. They performed about 7 million injections a year in the United States,” she told Medscape Medical News. The findings, presented here at the American Society of Retina Specialists 2019 Annual Meeting, are particularly significant; Weng said, because a mid- to high-volume practice can do 20 to 50 injections each day.

And small practices could be particularly hard hit because; unlike larger practices, they cannot spread overhead costs out. Weng said she decided to do the observational activity-based cost analysis because the Common Procedural Terminology (CPT) code for intravitreal injection (67028); is closely scrutinized by regulators who are checking to make sure that physicians are not overpaid for the very common procedure.

But what she found, when she timed each step of the procedure in her practice for 14 patients who came in for an injection-only appointment and added in the associated costs; was that they are actually being underpaid. Part of the problem might stem from an undervaluation when physicians are asked; about costs by the Relative Value Scale Update Committee (RUC).

These findings are “concerning,” said moderator Geoffrey Emerson, MD, PhD, from the Retina Center of Minnesota in Minneapolis. “Doctors know running a clinic is expensive; but we forget about hidden costs, such as rent, data entry into the EHR, and time spent greeting patients,” he told Medscape Medical News.

This study “shows that clinics incur a net loss when hidden costs factor in. This is especially concerning, considering that intravitreal injection; is our most common and best tool for helping patients with retinal disease,” he added. The findings point to action needed on two fronts; said Weng: re-evaluating whether the reimbursement is fair, and working to make the injection process more efficient.

For instance, a time–motion study of family physicians showed that more time; is taken with electronic health record documentation than with direct patient care, report by Medscape Medical News. Those findings are consistent with several other studies.

“The doctor spent 6.5 minutes on the EHR and only 5.5 minutes; with the patient face to face,” she reported. “It’s really shocking to see.” Costs likely differ by region; Weng pointed out. Rent in Houston is lower than it would be in many other large urban areas, so her calculations, which used her actual rent, are probably very conservative.