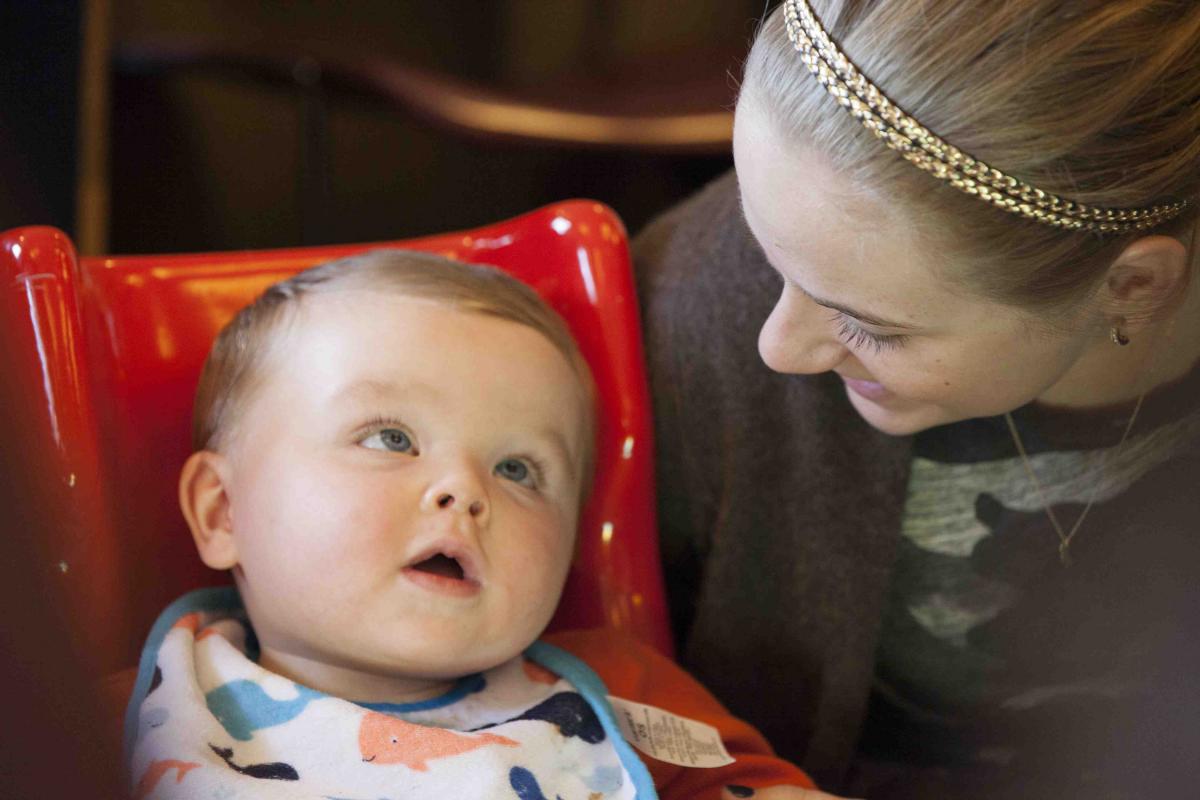 The treatment was designed for patients with CEP290 mutations and a diagnosis of Leber congenital amaurosis (LCA). CEP290 acts as a gateway between two compartments of photoreceptor cells-a type of sensory neuron in the retina that converts light into signals that provide vision. Primary photoreceptor blindnesses-such as those caused by CEP290 mutations-are the most common form of LCA and they are currently not treatable.

In this clinical study at sites in the United States and Europe, participants received an intraocular injection of an oligonucleotide-a short RNA molecule-created to reduce the mutant CEP290 protein levels in the photoreceptors and restore retinal function.

"It was very dramatic to see one of the patients," said lead author Artur V. Cideciyan, Ph.D. , a research professor of Ophthalmology. "So, we performed a thorough interim analysis of all results from all patients."

Ten patients received at least one injection into their worst-seeing eye. At three months after the first injection, half of the patients showed improvements in visual acuity, measured by the ability to either read letters, or distinguish direction of black and white bars.

The most basic functions of photoreceptors are to receive and then signal light. This aspect of vision was tested in patients by flashing light in the dark and measuring the dimmest flash intensity detected. Treated eyes could detect on average more than six-fold dimmer lights three months after the injections compared to before. The results were highly statistically significant. Evaluations with two colors of flashes suggested that it was the photoreceptors used for daytime vision that were improving with the treatment.

"This therapy to repair the genetic defect in LCA10 is a breakthrough in treatment strategy and will open the door for clinical trials in other patients with this condition and other similar conditions that are currently untreatable," said Samuel G. Jacobson, MD, Ph.D. D., a professor of ophthalmology and co-lead author of the study.

All patients enrolled so far into the study had two different CEP290 mutations. The p.Cys998X mutation causing splicing defect was common in all patients and was specifically targeted by the oligonucleotide.

"Researcher performed an extreme form of personalized medicine, where we targeted a gene in a gene mutation in a gene," said Cideciyan. "It is gratifying to see clinical evidence supporting the action of this oligo predicted from basic science." In the future, we hope that patients will perform identical splicing mutations to determine if the efficacy of the injection might be even greater. "The authors note that the clinical trial is ongoing to measure safety and effectiveness of the injections and the effects of further doses.