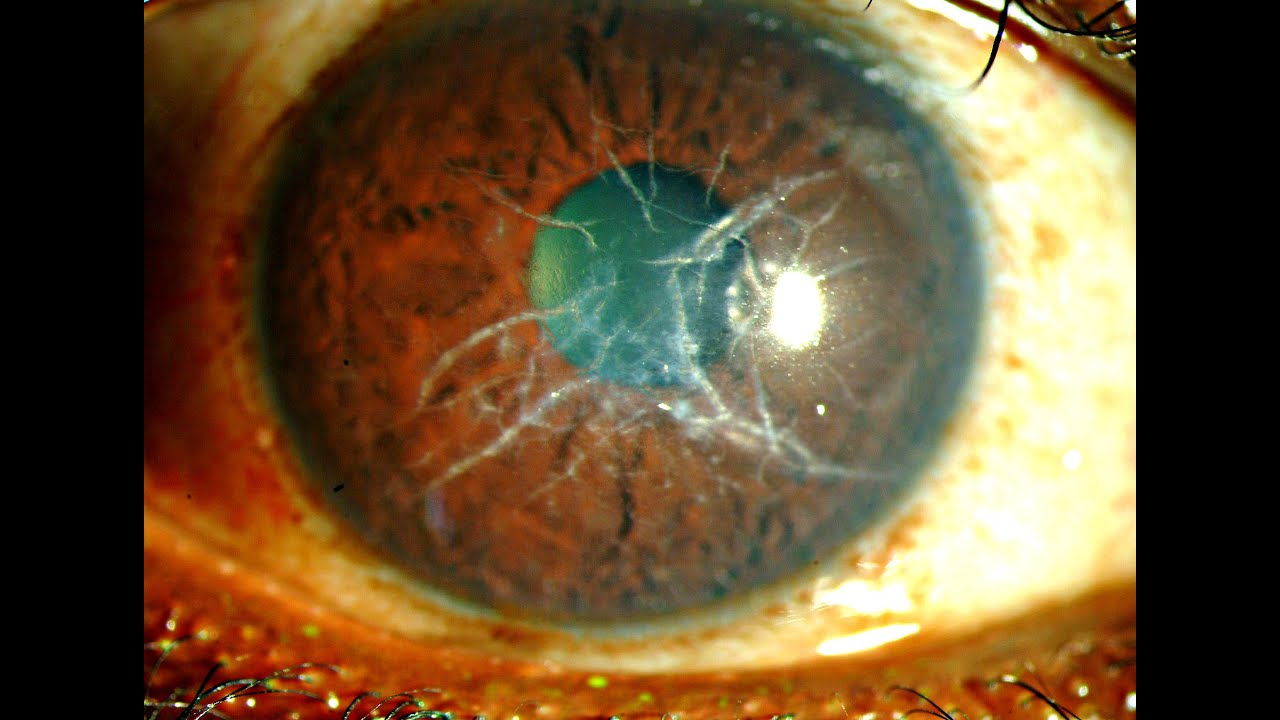 Corneal dystrophy is a group of rare hereditary disorders characterized by bilateral abnormal deposition of substances; in the transparent front part of the eye called the Corneal dystrophy; may not significantly affect vision in the early stages. However, it does require proper evaluation and treatment for restoration of optimal vision. Corneal dystrophies usually manifest themselves during the first or second decade but sometimes later. It appears as grayish-white lines, circles; or clouding of the cornea. Corneal dystrophy can also have a crystalline appearance.
Despite the significant advances in sequencing technologies over the past decade; microsatellites are still typically investigating in a diagnostic setting using polymerase chain reaction (PCR)-based amplification methods and fragment sizing by capillary electrophoresis.

Diagnosis of a corneal eye condition

The results from a Fight for Sight funded study pave the way for early diagnosis of a corneal eye condition; as well as aiding the development of new targeted treatments. The study published in Genetics in Medicinelast week used an innovative method to sequence the gene mutation responsible for more than three-quarters of cases of an eye condition called Fuchs Endothelial Corneal Dystrophy (FECD). The mutated region has not previously sequenced accurately.
‘No Amp Targeted Sequencing‘ which enables the mutation to accurately sequenced; for the first time in patient samples. The sequencing technique will help the development of new treatments targeted to the mutation. The technique could also detect the condition before symptoms have begun to show; which will help identify patients suitable for preventative treatments.

Results from this study could also have wider implications for more than 40 human diseases such as Huntington’s disease; which are causes by a similar type of mutation. Dr. Neil Ebenezer, Director of Research, Policy;  Innovation at Fight for Sight, said: “Currently some gene sequences are very difficult to faithfully recreate so this new technique means researchers will be able to more accurately recreate gene sequences; improve diagnosis and help develop treatments.

It’s particularly exciting as this technique also has potential applications for more than forty other conditions.” Dr. Alice Davidson; a Fight for Sight funded researcher from UCL Institute of Ophthalmology, “I am enormously excited by our application of this innovative method.

The technique is improving their understanding of Fuchs endothelial corneal dystrophy biology and hopefully, in the future; will help facilitate more effective diagnosis and treatment for patients.” Fuchs Dystrophy is an inherited, sight-threatening condition which is estimated to affect up to 4.5% of individuals over 50 years of age. The condition affects the cornea, causing light sensitivity; cloudy vision and the ability to see details clearly.