Identifying Cause of a Blinding Disease 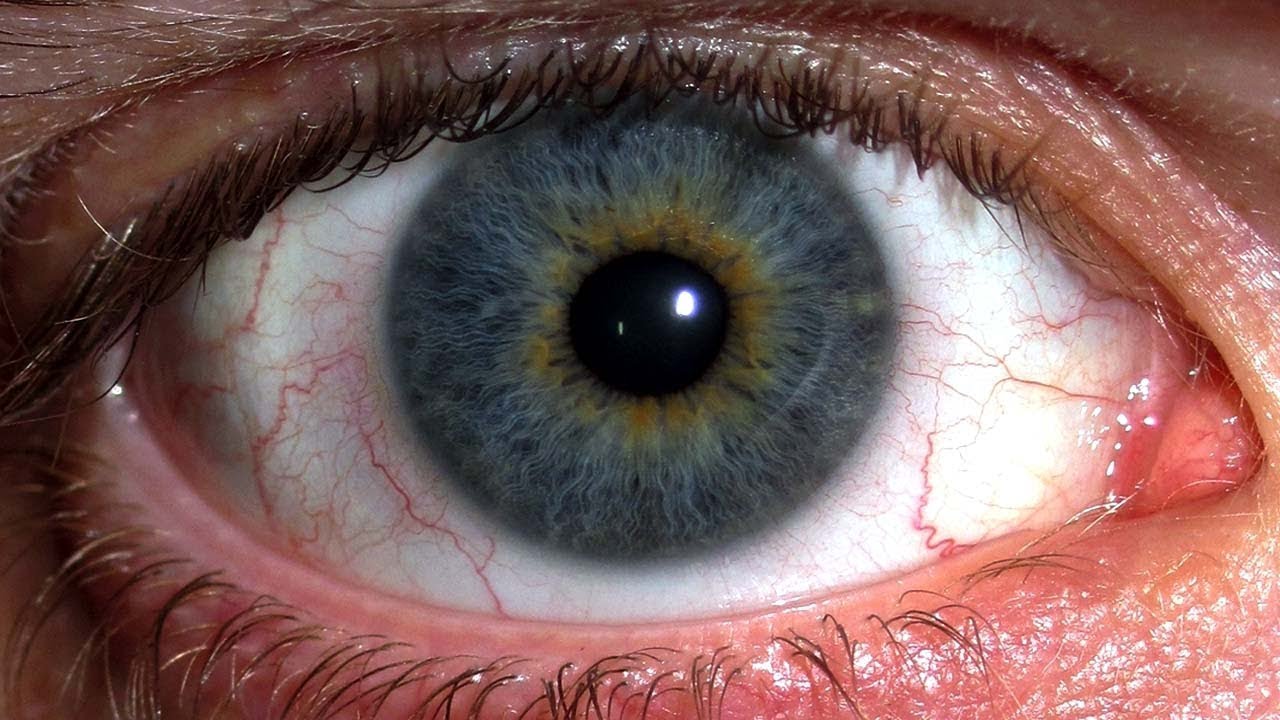 The study find that the optic neuropathy (LHON) ; is an inherited form of vision loss that causes people to have trouble with their colour vision and difficulty seeing in the centre of their visual field. Due to the founder effect from the filles du roi; there is a disproportionate preponderance of a particular LHON mutation among the French-Canadian population.

Until recently; researchers believed the cause of LHON was related to the size of the fibers that connect the eye to the brain; with small fibers being more sensitive. However; it wasn’t clear how exactly the two are connect. A recent study; led by researchers at McGill University and published in the journal Scientific Reports; offers an important step in unlocking the mystery of LHON’s cause.

The researchers had previously showed that the cells that connect the eye to the brain were sensitive to a certain free radical; known as “superoxide;” and hypothesized that the presence of too much superoxide was likely the cause of LHON. “They speculated that superoxide spreading among the fibers of those cells was the cause of the specific clinical features of LHON.

Presence of too much superoxide

They  realized that we could test this hypothesis by computer simulation;” explains Dr. Leonard Levin; Chair of the Department of Ophthalmology and Visual Sciences at McGill University’s Faculty of Medicine and the paper’s senior author. Dr. Levin collaborated with Dr. Razek Coussa, who did the work while a resident in the Department of Ophthalmology and Visual Sciences; and Pooya Merat, a Ph.D. candidate in the Department of Electrical and Computer Engineering at McGill; who provided the computing power needed to render the simulations possible.

To validate their findings, the team compared the results of their simulations to pathology specimens and visual fields from patients acquired through colleagues at UCLA; and the researchers were surprised by how well the two were aligned. While this finding represents an important step, Dr. Levin notes that work remains to be done. “They need to confirm the role of superoxide in spreading the damage in actual cells. If we can do so, this could go a long way towards helping us develop a treatment for LHON.”

“Propagation and Selectivity of Axonal Loss in Leber Hereditary Optic Neuropathy,” by Razek Coussa et al. was published online in Scientific Reports on April 30.optic nerve pathophysiology required that the number and size distribution of axons be realistic, specifically that the number of small, medium and large axons needed to match that of the human optic nerve. For computational reasons, most simulations were performed with an optic nerve that was 10% of the radius (1% of the area) of the human optic nerve.