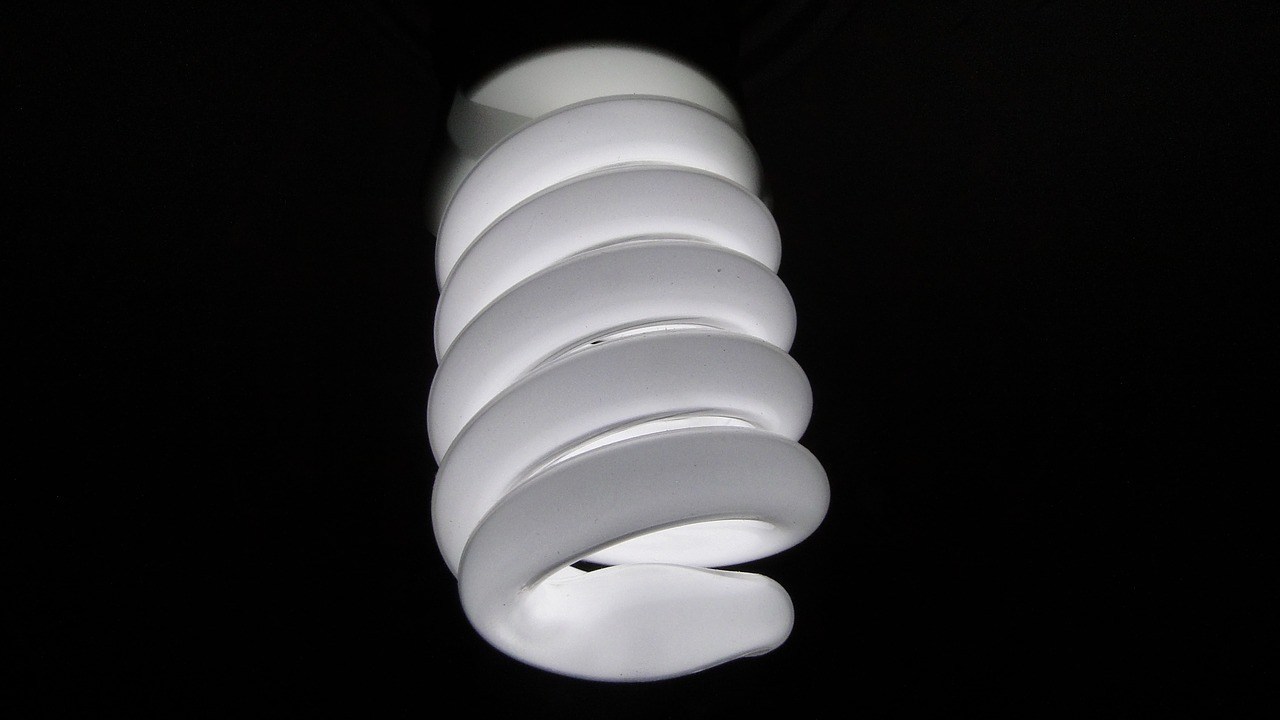 The agency recommended in a 400-page report that the maximum limit for acute exposure revised; even if such levels are rarely in home or work environments. The report distinguished between acute exposure of high-intensity LED light, and “chronic exposure” to lower intensity sources. While less dangerous, even chronic exposure can “accelerate the ageing of retinal tissue, contributing to a decline in visual acuity and certain degenerative diseases such as age-related macular degeneration,” the agency concluded.

Long-lasting, energy efficient and inexpensive, light-emitting diode (LED); technology has gobbled up half of the general lighting market in a decade; will top 60 % by the end of next year; according to industry projections. LED uses only a fifth of the electricity needed for an incandescent bulb of comparable brightness. The world’s leading LED light-bulb makers are GE Lighting, Osram and Philips.

The basic technology for producing a white light combines a short wavelength LED such as blue or ultraviolet with a yellow phosphor coating. The whiter or “colder” the light, the greater the proportion of blue in the spectrum. LEDs are used for home and street lighting, as well as in offices and industry. That are also increasingly found in auto headlights, torches (flashlights) and some toys.

LED cellphone, tablet and laptop screens do not pose a risk of eye damage because their luminosity is very low comparing to other types of lightin; Francine Behar-Cohen, an ophthalmologist and head of the expert group that conducted the review, told journalists. But these back-lit devices especially when they are using at night or in a dark setting—can “disturb biological rhythms; thus sleep patterns,” the agency cautioned.

Because the crystalline lens in their eyes are not fully formed; children and adolescents are particularly susceptible to such disruptions, the ANSES reports noted. Interfering with the body’s circadian rhythm is also to aggravate metabolic disorders such a diabetes; as well as c and some forms of cancer, noted Dina Attia, a researcher and project manager at ANSES. In addition, a stroboscopic affect in some LED lights provoked by tiny fluctuations in electric current can induce “headaches, visual fatigue and a higher risk of accidents,” the report said.

For domestic lighting, ANSES recommended buying “warm white” LED lighting; limiting exposure to LED sources with a high concentration of blue light; avoiding LED screens before bedtime. ANSES also said that manufacturers should “limit the luminous intensity of vehicle headlights,” some of which are too bright. Finally, the agency cast doubt on the efficacy of some “anti-blue light” filters and sunglasses.