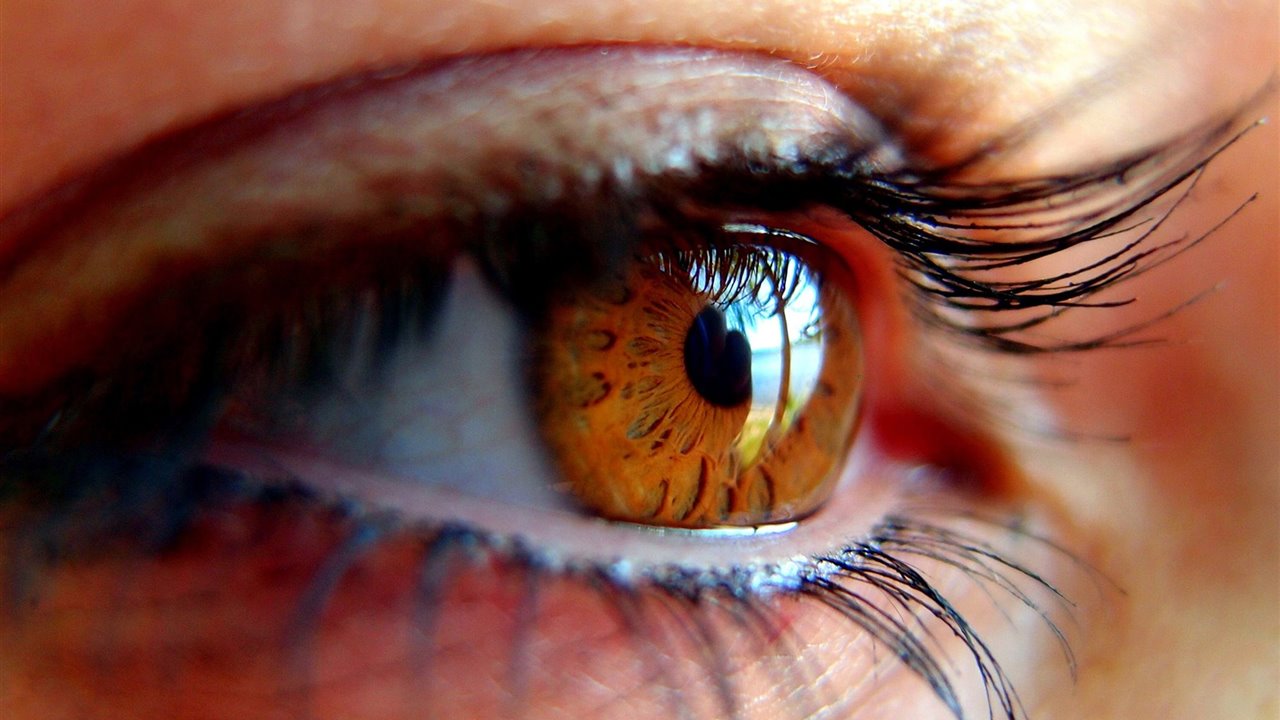 Researchers have linked normal tension glaucoma (NTG) progression and vascular insufficiency in the lower IOP setting. This study aim to assess the other factors that may be involved in the progression of NTG. NTG is my least favorite type of glaucoma.

The fluctuation of diastolic blood pressure, diurnal IOP and the presence of a disc hemorrhage are significantly associated with progression of the disease in patients with normal tension glaucoma, according to the study publish in the British Journal of Ophthalmology.

Compared to primary open angle glaucoma (POAG), the patient profile is different; the clinical signs are different, functional vision loss is different and the pathogenesis is likely different. But what about treatment?

Well, we treat it the same doggedly lower IOP. Maybe some of us are clever and try to facilitate better blood flow by recommending aspirin or ginkgo biloba or calcium channel blockers; but there is no solid evidence that this is helpful. I’ll take a nice POAG case with a pre-treatment IOP of 30 mm Hg any day.

Not every NTG patient progresses quickly, and differentiating progressors from nonprogressors; helps clarify how aggressive we need to treat and how closely we need to follow. Baek and colleagues in this retrospective study; offer some assistance. They found that fluctuation in diastolic BP and diurnal IOP along with presence of disc hemorrhages; were associate with a higher risk of progression.

Measuring 24-hour BP and diurnal IOP is an arduous task. Disc hemorrhage identification? Studies suggest we aren’t very good at identifying them, but we can do better. Step away from that OCT and dust off your fundus camera. Disc photos are the best way to identify disc hemorrhages; and in doing so you will be doing your best to minimize the impact of NTG.

Researchers divided 102 eyes of 102 patients with NTG and accompanying IOP of 12 mm Hg or less into progressor and non-progressor groups based; on visual field progression as associate with change of optic disc or retinal nerve fiber layer defect. They used baseline diurnal IOP as well as 24-hour blood pressure measurements and demographics to compare the two groups prior to using the Cox proportional hazards model to identify risk factors for NTG progression.

However, thirty-six subjects were classified as progressors, and 66 were consider non-progressors. According to the study, no significant differences were found in follow-up, baseline visual field mean deviation or pretreatment IOP between the two groups.

However, researchers stated that the Cox proportional hazards model indicated risk factors for glaucoma progression that included increased diurnal IOP at baseline, increased fluctuation of diastolic BP and presence of optic disc hemorrhage during follow-up. They concluded that in patients with NTG and pretreatment IOP in the low teens, factors in addition to baseline-IOP may contribute to the risk of disease progression.