Glaucoma Can Be Diagnosed By Machine 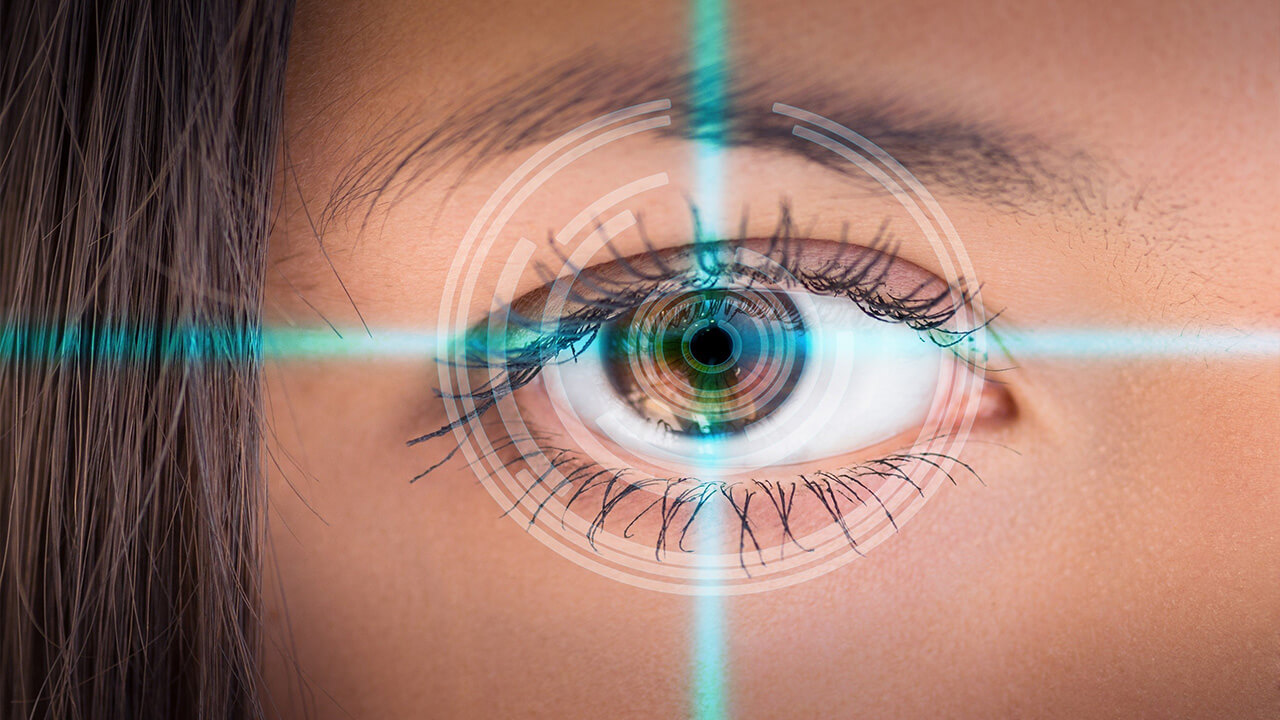 Untreated glaucoma is a major cause of sight loss. There are several forms and they are all essentially cause by damage; to the optic nerve due to increased pressure within the eye. A collaboration between scientists in Algeria and Belgium; has led to a new “intelligent system” for glaucoma detection that promises to help diagnose; the condition sooner rather than later and allow patients to be treat in a timely manner and their sight saved.

This disease generally spreads very slowly and does not show any symptom at the beginning. The research presented in this paper is both a clinical and a technological aid; for diagnosis of early glaucoma based on four different artificial intelligence classification techniques; which are: multi-layer perceptron, support vector machine, K-nearest neighbor and decision tree. A majority vote system applied to these techniques; in order to optimize the performances of the proposed system.

Mohammed El Amine Lazouni and Amel Feroui of the Biomedical Engineering Laboratory; at Abou Bekr Belkaid Tlemcen University in Tlemcen, Algeria and Saïd Mahmoudi of the Computer Science Department at the University of Mons, in Belgium discuss their approach in detail; in the International Journal of Computer Aided Engineering and Technology.

Technically, glaucoma originates from an increase in the intraocular pressure (IOP). In the healthy eye; the aqueous humour behind the cornea is maintain in equilibrium with and equal quantity; of liquid being discharged by the eye and this region refilled with fluid continuously.

Pressure on the optic nerve

However, in glaucoma the rate of flow of liquid out of this cavity is slower; than the flow into the space and the pressure within rise, putting damaging pressure on the optic nerve. Open-angle glaucoma is the most common form but another condition; called normal tension glaucoma can be just as debilitating.

Closed-angle glaucoma is considered a medical emergency. The most common form causes no pain, but gradually leads to damage of one’s peripheral vision and ultimately the whole field of vision; causing complete blindness. The team’s approach involves one of the standard tests for the early stages of glaucoma; measuring the ratio of cup to disc measurements of the retina.

Machine learning built on a database of these ratios allows an early diagnosis; for a new patient to be made very quickly and accurately, almost 9%%. Such accuracy would allow the ophthalmologist to make a much more precise estimate of glaucoma risk for their patient.