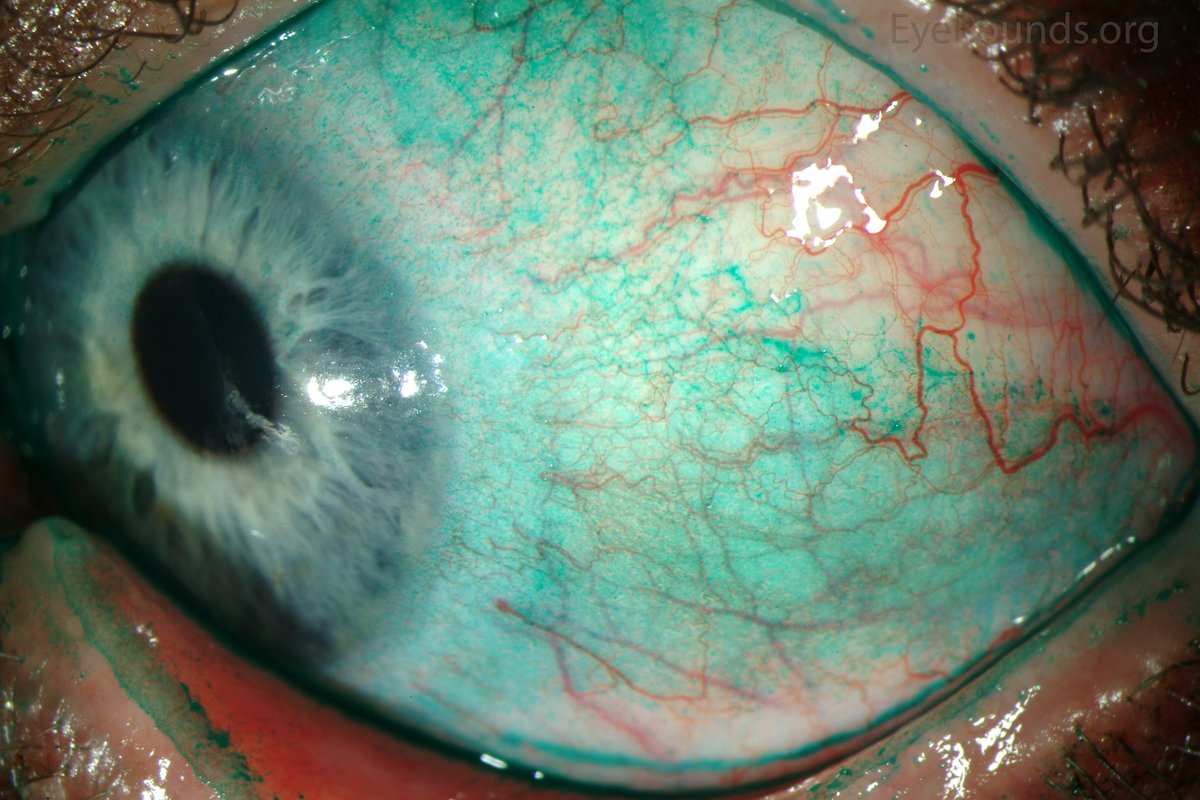 Oxervate (cenegermin) has been approved by the U.S. Food and Drug Administration to treat neurotrophic keratitis, a rare disease of the eye's cornea

The cornea is the clear layer that covers the colored portion at the front of the eye. Neurotrophic keratitis affects fewer than five in 10,000 people, the FDA said. The disease, causing loss of corneal sensation, leads to damage of this vital part of the eye.

Neurotrophic keratitis is a degenerative disease resulting from a loss of corneal sensation. The loss of corneal sensation impairs corneal health causing progressive damage to the top layer of the cornea, including corneal thinning, ulceration, and perforation in severe cases. The prevalence of neurotrophic keratitis has been estimated to be less than five in 10,000 individuals.

"While the prevalence of neurotrophic keratitis is low, the impact of this serious condition on an individual patient can be devastating," Dr. Wiley Chambers, an ophthalmologist in the FDA's Center for Drug Evaluation and Research, said in an agency news release.

Oxervate, produced as an eyedrop, was evaluated in a clinical study involving 151 people with neurotrophic keratitis. Some participants were given Oxervate, while others were given a placebo eye drop. Complete corneal healing was reported among 70% of people treated with Oxervate, compared with 28 percent of those given the placebo, the FDA said.

Oxervate was granted Priority Review designation, under which the FDA’s goal is to take action on an application within six months of application filing where the agency determines that the drug if approved, would provide a significant improvement in the safety or effectiveness of the treatment, diagnosis or prevention of a serious condition.

Oxervate also received Orphan Drug designation, which provides incentives to assist and encourage the development of drugs for rare diseases. The most common side effects of the drug included eye pain, enlarged blood vessels in the eye, eye inflammation and watery eyes. Oxervate is produced by the Italian firm Dompé farmaceutici.