Eyes Might Be Windows To The Risk Of Alzheimer’s Disease 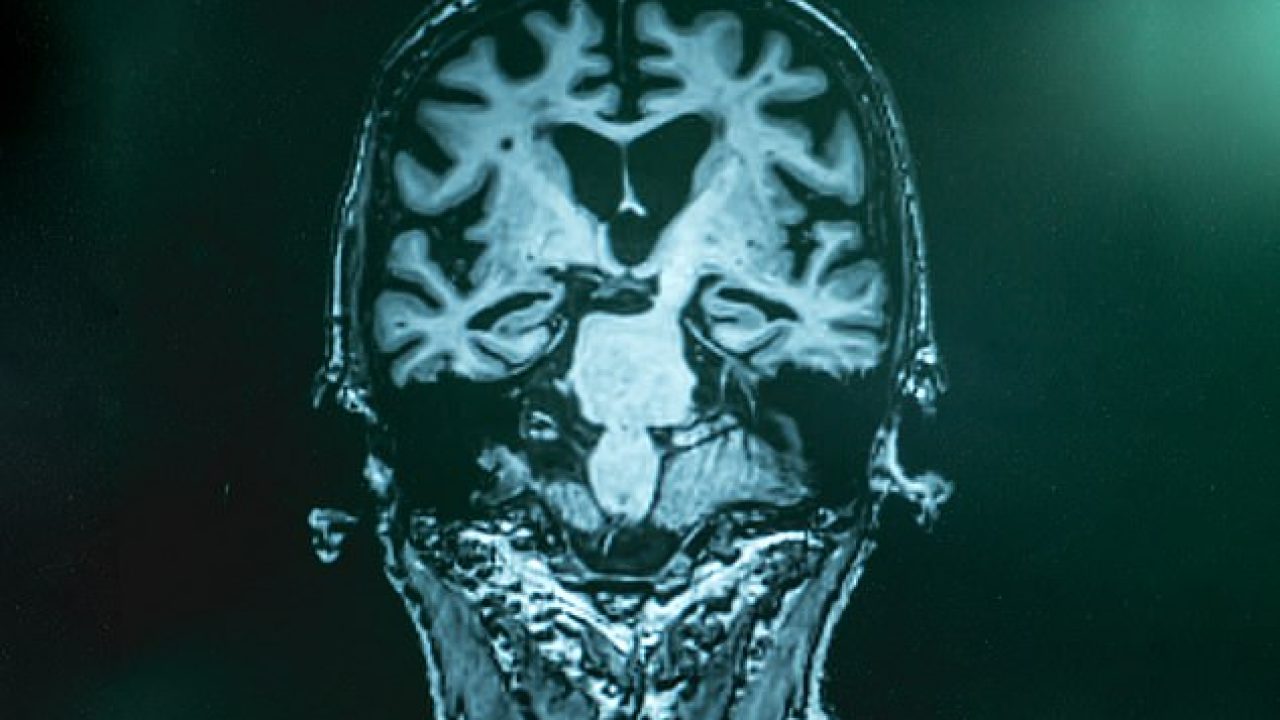 Alzheimer’s disease (AD) begins to alter and damage the brain years; even decades before symptoms appear, making early identification of AD risk paramount to slowing its progression. In a new study published online in the September 9, 2019 issue of the Neurobiology of Aging; scientists at University of California San Diego School of Medicine say that; with further developments, measuring how quickly a person’s pupil dilates while they are taking cognitive tests may be a low-cost; low-invasive method to aid in screening individuals at increased genetic risk for AD before cognitive decline begins.

In recent years, researchers investigating the pathology of AD have primarily directed their attention; at two causative or contributory factors: the accumulation of protein plaques in the brain called amyloid-beta; and tangles of a protein called tau. Both have link to damaging and killing neurons; resulting in progressive cognitive dysfunction.

The new study focuses on pupillary responses which are driven by the locus coeruleus (LC); a cluster of neurons in the brainstem involved in regulating arousal and also modulating cognitive function. Tau is the earliest occurring known biomarker for Alzheimer’s Disease; it first appears in the LC; and it is more strongly associate with cognition than amyloid-beta. The study was led by first author William S. Kremen, PhD, and senior author Carol E. Franz, PhD, both professors of psychiatry and co-directors of the Center for Behavior Genetics of Aging at UC San Diego School of Medicine.

Diameter of the eyes pupils

The LC drives pupillary response the changing diameter of the eyes’ pupils during cognitive tasks. (Pupils get bigger the more difficult the brain task.) In previously published work, the researchers had reported that adults with mild cognitive impairment; often a precursor to AD, displayed greater pupil dilation and cognitive effort than cognitively normal individuals; even if both groups produced equivalent results. Critically, in the latest paper, the scientists link pupillary dilation responses with identified AD risk genes.

“Given the evidence linking pupillary responses, LC and tau and the association between pupillary response; and AD polygenic risk scores (an aggregate accounting of factors to determine an individual’s inherited AD risk), these results are proof-of-concept that measuring pupillary response during cognitive tasks; could be another screening tool to detect Alzheimer’s before symptom appear,” said Kremen.