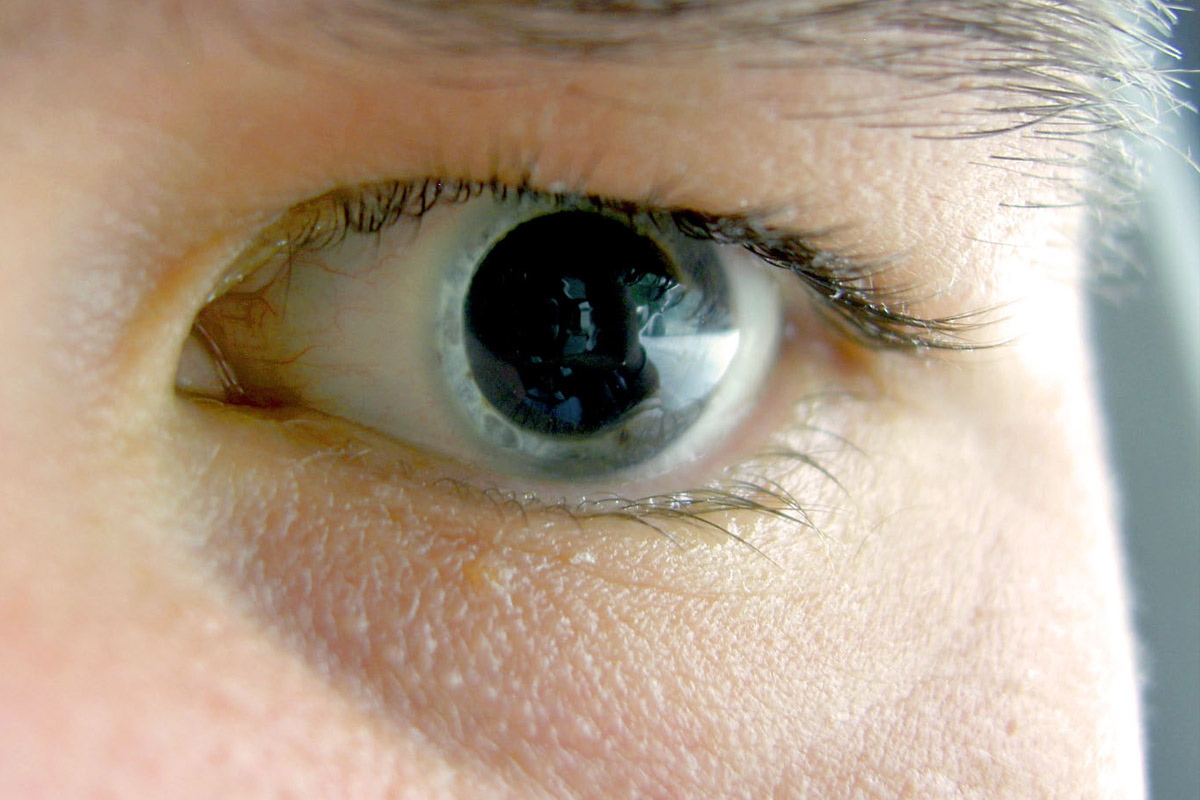 A team of researchers affiliated with several institutions in Singapore has developed an eyepatch with dissolvable needles for use in treating eye diseases. In their paper published in the journal Nature Communications, the group describes their eyepatch and how well it worked in mice

Current methods used to treat eye diseases such as glaucoma and macular degeneration include applying eye drops or using needles to inject drugs. But eyedrops fail to deliver enough drugs and using needles to poke through the cornea can be risky.

And neither method allows for applying doses of drugs over an extended period of time. For these reasons, scientists seek a better treatment. In this new effort, the researchers have come up with a new method that does not involve eyedrops or traditional needles—instead, dissolvable needles deliver an initial strong dose and then slowly deliver a second dose.

At this point, the patch can be removed—the microneedles stay behind, embedded in the cornea. The microneedles are made in two layers, as well. The outer layer dissolves right away, delivering an initial dose of a drug. The inner layer takes several days to dissolve, delivering a second dose over time.

The researchers tested their new eye patch on lab mice—each had a case of corneal neovascularization, in which blood vessels grow into the cornea, obscuring vision. Prior research had shown that an antibody called DC101 blocks a protein needed for blood vessel progression.

Using the antibody as an ingredient in the microneedles worked as hoped. The researchers report that they were 90% effective in treating the disease. More testing is required to determine if there are undesirable side effects before testing can begin in humans.

The microneedles on the eye patch can be loaded with drugs. Worn like contact lenses, the patch is painless and minimally invasive. The drug is released slowly as the biodegradable microneedles dissolve in the corneal tissue. Credit: NTU Singapore.