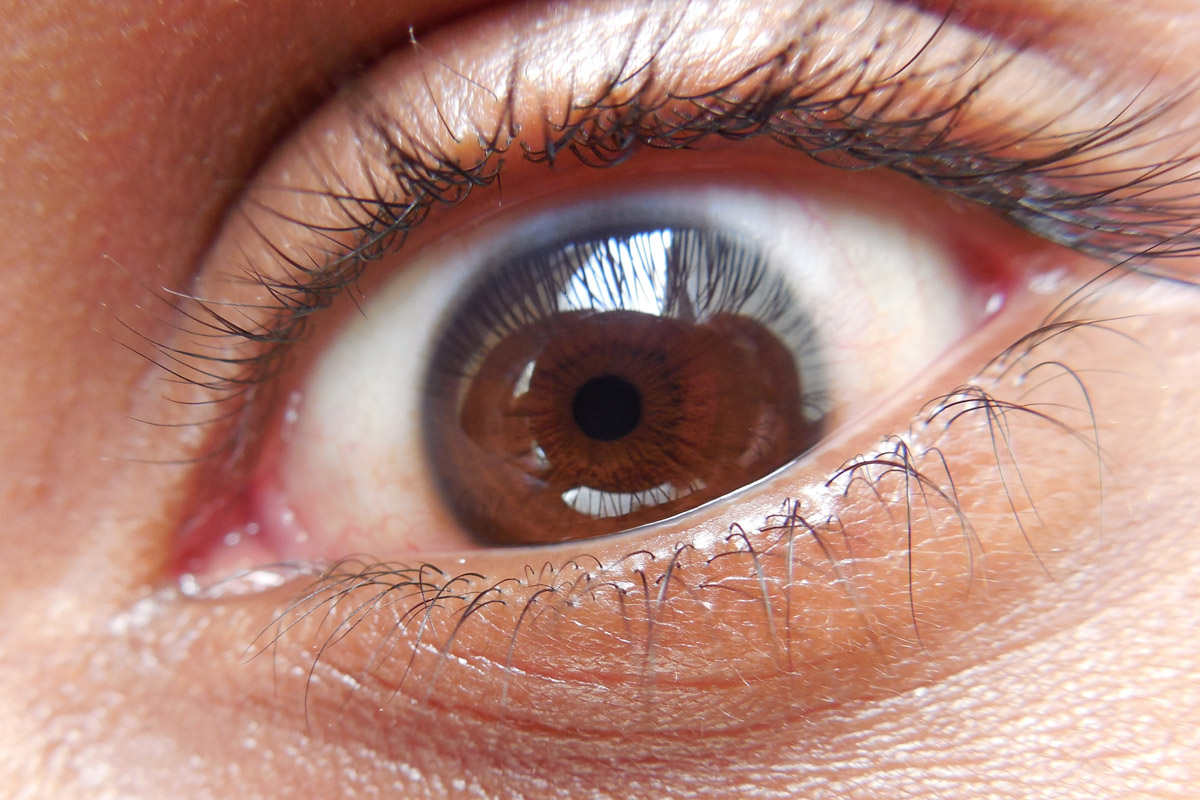 A new study shows that an implantable delivery system for a widely used medication to treat a blinding eye disease has enabled some patients to go 15 months in between treatments. This represents a vast improvement over the typical regimen of nearly monthly eye injections

The researchers involved in Phase II clinical study say the implant is not just about convenience; a more consistent treatment will also help people keep more of their vision. They are presenting their research today at AAO 2018, the 122nd Annual Meeting of the American Academy of Ophthalmology.

A lead researcher from Wills Eye Hospital in Philadelphia is presenting results from the LADDER study evaluating the efficacy and safety of an investigational, long-acting port delivery system for Lucentis (ranibizumab), a drug that improves vision for millions across the globe suffering from age-related macular degeneration.

The multicenter, randomized trial included 220 patients. The study determined the time until a patient needed a refill of the implant. It also evaluated the effectiveness of three different concentrations of Lucentis compared with monthly injections of the drug.

Before Lucentis was introduced 12 years ago, people with wet AMD were almost certain to develop severe vision loss or blindness. Lucentis was the first treatment to slow the disease, allowing more than 90 percent of patients to keep their vision, according to clinical trials. However, in the real world, the percentage is closer to 50 percent.

One of the main reasons why is that patients are undertreated. This is because most people with AMD must go to the ophthalmologist's office every six to eight weeks to keep their vision. This can be a difficult schedule to maintain for many elderly patients struggling with other maladies and reliant on others to get them to their ophthalmologist visits.

Researchers have been searching for a better alternative to monthly injections almost from the moment Lucentis was introduced. One of the latest ideas is to surgically implant a refillable drug reservoir device, slightly longer than a grain of rice, into the eye. Filled with a concentrated version of Lucentis, the device, called the port delivery system, delivers a drug to the back of the eye over a longer time frame.

Lead site investigator, Carl D. Regillo, M.D., chief of retina service and professor of Ophthalmology at Wills Eye Hospital, said that patients treated with the highest drug concentration were able to go a median of 15 months before needing a refill. Port delivery treatment was also as effective as monthly injections.

"Fewer injections and office visits are exciting," said Dr. Regillo, who administers more than 100 injections a week. "But more importantly, we think it will translate into better visual outcomes because in the real world, patients get less treatment than they need. It's not done consciously. Over time, things happen: illness, hospitalization, a snowstorm, etc. and appointments are missed or delayed. If you're a week or two late for a visit from time to time, you may have a decline in vision, and you can't always recover from that. It's a relentlessly progressive disease."

The study did find some side effects from surgery, but the overall safety profile was good. The device is not visible on the outside of the eye. It's implanted under the eyelid, appearing, at most, as a tiny dot. After the initial surgery, it can be refilled during an office visit. Dr. Regillo anticipates that the new delivery system could be available to patients in about three years.