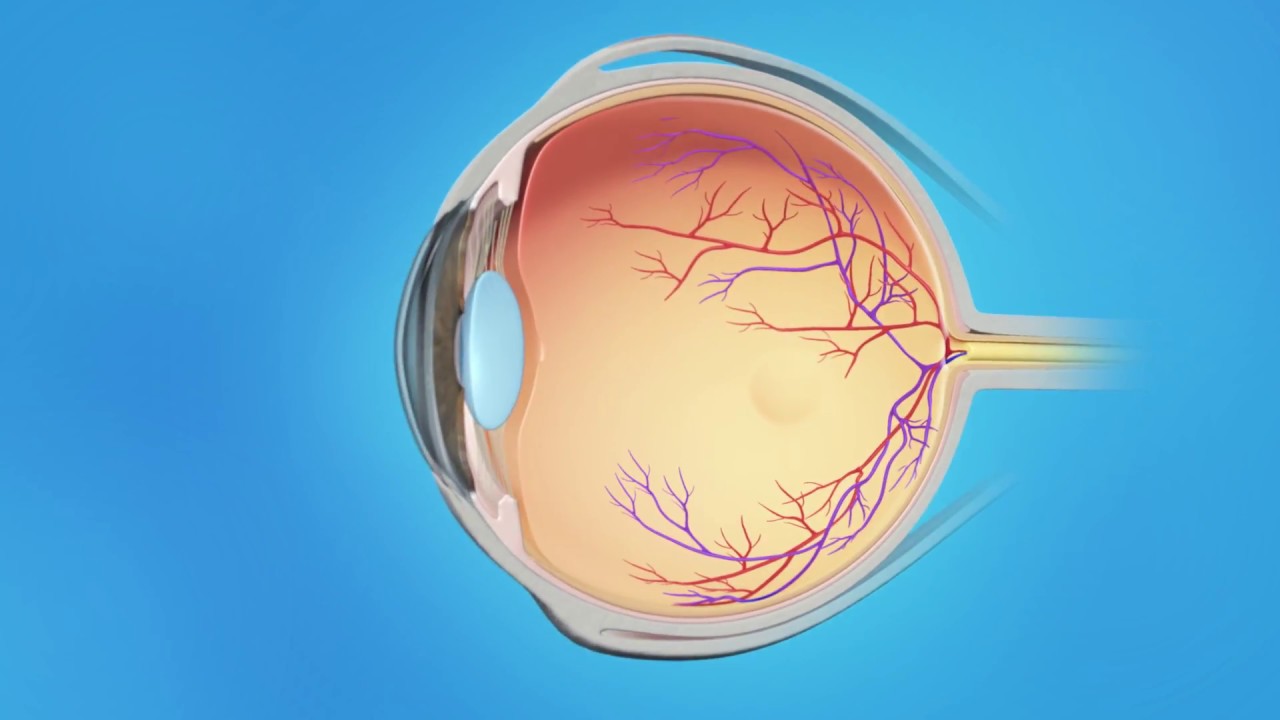 A change to the approach for treating diabetic macular edema may on the way; The study was conducted by the DRCR Retina Network, a multicenter clinical research network funded by the National Eye Institute; part of the National Institutes of Health (NIH). The study found that people with diabetic macular edema; who still have good vision, as measured by standard exam with an eye chart; can safely forego immediate treatment of their macular edema as long as they are closely monitored; and treatment begins promptly if vision worsens.

Diabetic macular edema is the most common cause of vision loss among people with diabetic eye disease in the United States. Diabetes can result in the development of leaky blood vessels in the retina the light-sensing tissue at the back of the eye. Diabetic macular edema is the result of fluid build-up in the central area of the retina, called the macula; which is important for sharp vision. Swelling of the macula can distort the vision required for reading and driving.

According to a statement released by the National Eye Institute; the evidence from this study should help physicians and patients navigate a common conundrum in ophthalmology; Treating diabetic macular edema in people who still have a good vision too soon may subject them to unnecessary costs and risks associated with treatment. Other patients who get treatment too late might risk losing vision permanently.