Women At Greater Risk Of Depression, Anxiety After Hysterectomy 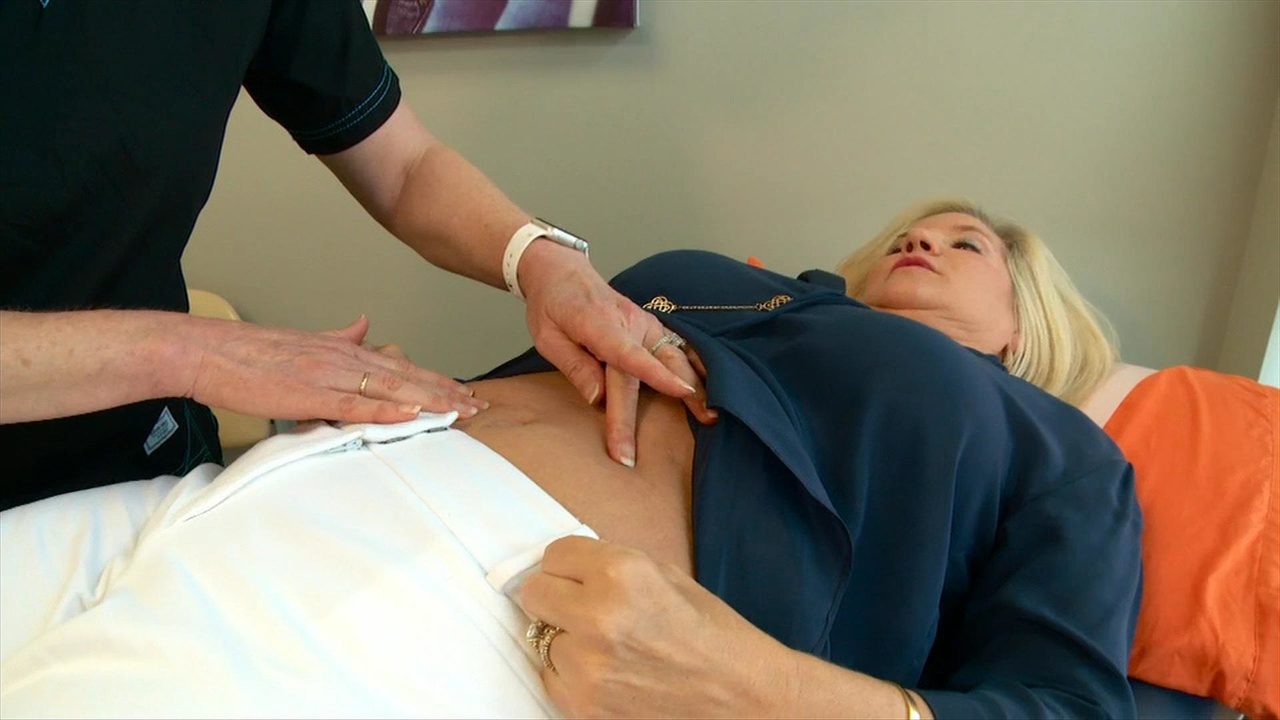 Hysterectomy is associated with an increased risk of long-term mental health issues, especially depression and anxiety, according to a cohort study by Mayo Clinic researchers involving nearly 2,100 women. The review of health records from 1980 to 2002 involved women; who underwent removal of the uterus but not the ovaries.

However, the study, which used data from the Rochester Epidemiology Project, considered only new diagnoses of depression, anxiety, dementia, substance abuse and schizophrenia after hysterectomy; and excluded women with prior diagnoses. Researchers found an absolute risk increase of 6.6% for depression and 4.7% for anxiety over 30 years; says senior author Shannon Laughlin-Tommaso, M.D., a Mayo Clinic OB-GYN.

But for women who underwent hysterectomy between the ages of 18 and 35; the risk of depression was higher, with absolute risk increase over 30 years of 12%. “The study shows that removing the uterus may have more effect on physical; and mental health than previously thought,” says Dr. Laughlin-Tommaso. “But because women often get a hysterectomy at a young age; knowing the risks associated with the procedure even years later is important.”

Dr. Laughlin-Tommaso says several treatments for benign gynecological conditions; are available that would allow a woman to avoid hysterectomy. “Those alternatives should try before going to hysterectomy, especially at a young age,” she says. However, the study is one of two Mayo Clinic studies published online by Menopause: The Journal of the North American Menopause Society.

However, these studies examine the association between hysterectomy with; or without removal of the ovaries and women’s mental health. The second study, also based on data from the Rochester Epidemiology Project; finds that women who had both ovaries removed without an indication of malignancy were more likely to have preexisting mood disorders; anxiety disorders or other less common psychological disorders.

The study examined the health records of 1,653 premenopausal women who had their ovaries removed; at the time of hysterectomy, most to avoid or minimize the risk of ovarian or breast cancer. Researchers identified several psychiatric conditions that may have influenced women to decide to request surgery, or a primary care doctor or gynecologist to endorse or suggest surgery.

“They can say that psychological conditions may have played an important role in the decision to perform hysterectomy, with or without removal of the ovaries,” says Walter Rocca, M.D., a Mayo Clinic neurologist and epidemiologist. “Understanding the psychiatric conditions that may have influenced the past practice of hysterectomy is important for developing more conservative strategies in the future.” Dr. Rocca is senior author of the study.