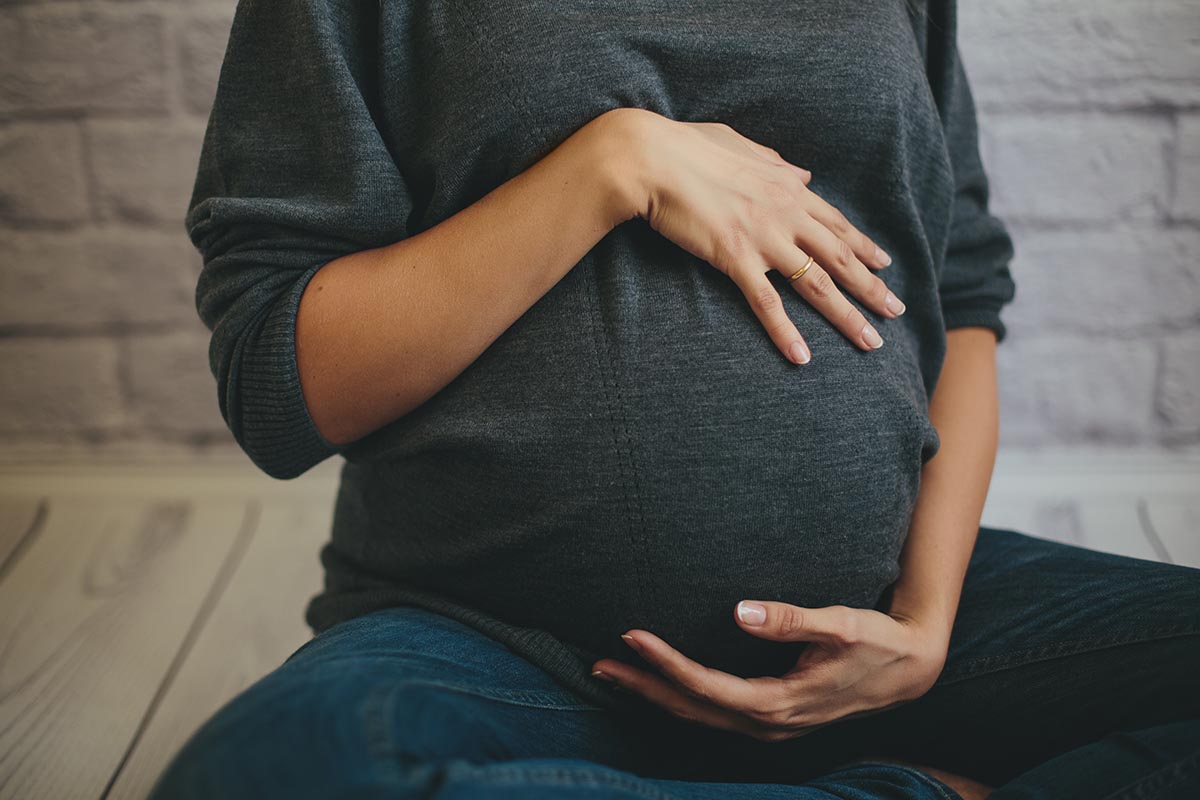 The well-known research on uterine transplantation in Gothenburg is now supported by robotic surgery. This change has been made on the donors with siderably less invasive. After the technical modification, to first woman is now pregnant.

"Researcher think robotic surgery has a great future in this area," says Mats Brännström, Professor of Obstetrics and Gynecology at Sahlgrenska Academy, University of Gothenburg, and world-leading researcher in the field. Recently, the fifth and sixth transplants of a maximum of ten were performed within the ongoing research project on uterine transplantation with robot-assisted surgery.

At the same time, a woman who underwent surgery in 2017 is now pregnant, with an estimated spring delivery date. The baby will be the first born after a transplant using the new technique. So far, there have been eight births after uterine operations in Sweden. These also took place within the scope of research at the Sahlgrenska Academy, but after traditional open surgery.

It is primarily the donor who is affected by the changes brought by the new technique. The operation is done with robot-assisted keyhole surgery in which five openings one centimeter long enable the surgeons to work with very high precision. The operating environment is also completely different. Two of the surgeons sit with their heads close to their respective covered monitors where, using joystick-like tools, they control the robot arms and surgical instruments that release the uterus.

A hand movement from the surgeon can be converted to a millimeter-sized change in the donor's abdomen, allowing accuracy that minimizes disturbance to both the patient and her uterus. The multi-hour operation ends removal of the uterus through an incision in the stomach and its immediate insertion into the recipient using traditional open surgery. "The donor loses less blood, the hospital stay is shorter, and the patient feels better after surgery," Brännström says.

So far, the research in Gothenburg has comprised uterine transplants involving living donors where donors and recipients have been related – often mother and daughter, but also in one case close friends. Using uteri from deceased multi-organ donors is becoming another viable option. Worldwide to date, a total of 13 babies have been born after uterine transplantation. Besides the first eight taken under the aegis of the Sahlgrenska Academy research, there are two children in the United States (born December 2017 and February 2018) and one child in each of Brazil (December 2017), Serbia (June 2018), and India (October 2018).