What Is The 'Right' Age to Have a Child? 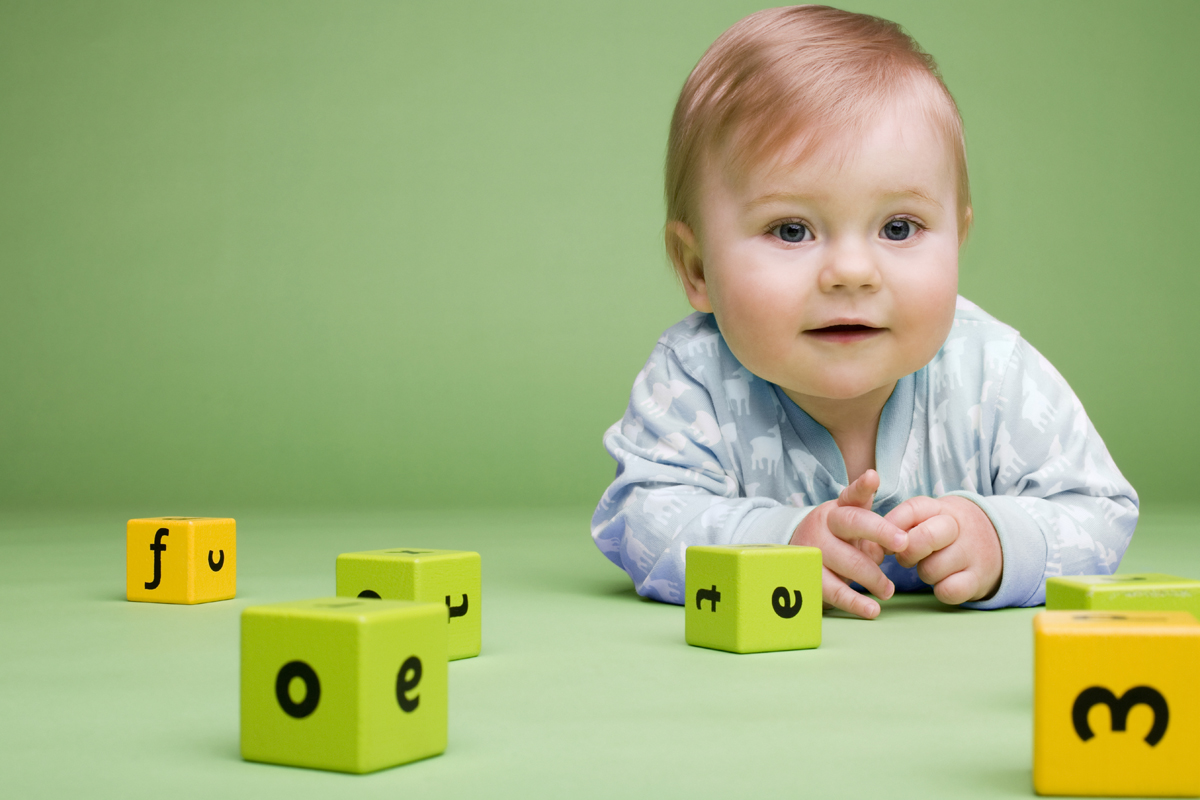 Over the past three decades, there has been a steady increase in the average age of parents. Advances in fertility science mean that people, literally, put their eggs or sperm on the ice and delay the start of parenthood. Many large companies, such as Apple, Facebook, and Google, now offer egg freezing to employees as part of their healthcare package. Putting off having a baby has never been easier or more socially acceptable. But is it a good thing?

There are three things to consider. Will your child be healthy? Will you get pregnant? How much will it cost? Parents have a  moral obligation to give their child the best start in life. But children born to mothers over the age of 35 and fathers over the age of 45 are at greater risk of having genetic and neurodevelopmental disorders, such as schizophrenia and autism, which arguably affects the child's quality of life.

Also, older parents are more likely to need assisted reproduction, such as IVF, which is associated with babies being born early or with low birth weight. Babies born via IVF are also at higher risk of cardiovascular and metabolic disease in later life.

If prospective parents freeze their eggs or sperm when they are younger, they can reduce some age-associated risks but not those due to IVF. The method of fertilization in IVF with frozen eggs is intracytoplasmic sperm injection (ICSI), where sperm is injected into the egg. ICSI can also increase the risk of birth defects in children. Using ICSI is also more common in older men where sperm motility is poor. Again, not the best start in life.

So you've decided to wait

If you want to wait to have children, you are not alone. Most couples will fall pregnant after trying for a year. Although one in seven couples has trouble conceiving – and age is a big player in this. One in six women aged between 35 and 39 years of age will not conceive after one year. If their partner is over 40, this drops to more than one in four.

IVF is seen by many as a fail-safe way of conceiving, but its success is also governed by age. For a woman using her own eggs, the success of IVF over 40 is less than 10%. The risks of delaying parenthood have been simulated with computer modeling. If a 30-year-old woman delays trying for a baby from age 30 until 35, her chances of falling pregnant are reduced by 9%, but IVF will only compensate for 4%.

And if you want to freeze eggs, great. Except women produce fewer eggs ("oocytes") as they get older, so older women may need more rounds of stimulation to store the eight to ten eggs needed for a reasonable chance of a successful birth – and this can be extremely expensive.

What will it cost you?

Although IVF is expensive, there are also other significant indirect costs of having a child. The "motherhood wage penalty" is often cited in economic discussions about the effect of motherhood on women's careers. It is the loss of earnings women are subjected to as they move into a non-paid job for a period of time. There is some evidence to suggest that women can earn more by delaying motherhood from their early twenties to early thirties.

But this wage does not appear to be gender specific. A paternity quota of parental leave was introduced by the Norwegian government in 1993, and a study found a similar negative effect on the earnings of stay-at-home fathers. The bottom line is, if you take time out to have a family there will be a drop in earnings.